What You Must Know About the Trade of Colonial Blacksmiths

The work of a blacksmith in the colonial era is described in short, in this Historyplex article. 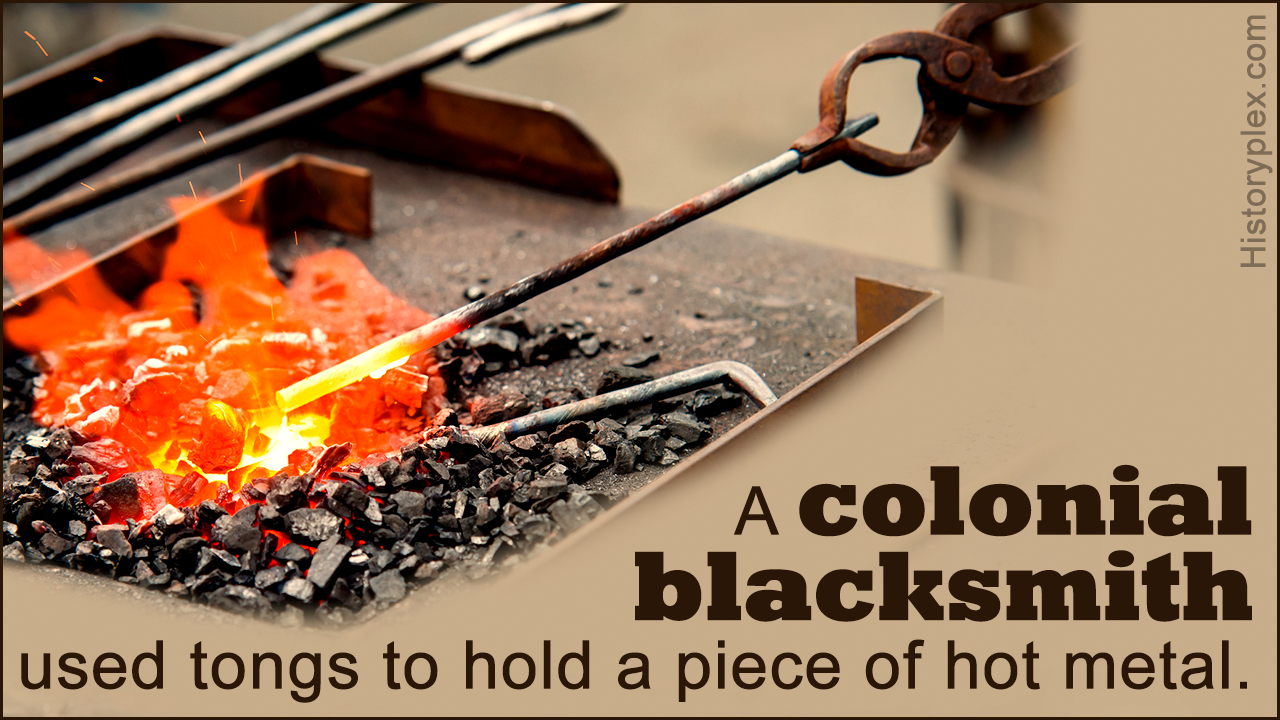 The work of a blacksmith in the colonial era is described in short, in this Historyplex article.

In the 17th and 18th century, machining and automation was not yet invented and people relied on blacksmiths for providing them with tools. Basically, a blacksmith worked iron and converted it into the tools people requested. Since metallurgy was not standardized, tools in that era were not exactly known for their longevity. New tools were expensive although repairing was cheap. Hence a major chunk of the work of blacksmiths consisted of reworking, unless they were really good and only worked to create new pieces. Here we look at some facts about colonial blacksmiths.

A blacksmith’s reputation was the most important for his profession. Every piece of work he did, had to be of a good standard so that the customers would keep coming with requests. As mentioned earlier, the most common work they did was the repair of household tools. New tools manufactured by them included:

Apart from these, large-scale works such as gates, grills, railroad tracks, etc. were contracted to larger workshops. This meant that the better the smith was, the larger workshop he owned.

The tools required by blacksmiths consisted of the essential tools they used and the supplementary ones that were needed after a piece was forged.

Forge: This was where the metal was heated to the point where it was soft and could be bent, hammered, and worked into the shape preferred. The forges in the colonial times were heated by burning coal.

Bellow: This tool sucked in air and spewed it out through a tube. It was used to increase the temperature in the forge.

Anvil: The anvil was a large piece of hard metal on which a red hot piece of iron was hammered.

Hammer: It was the tool with which the hot and soft iron was beaten.

Tongs: A blacksmith used tongs to hold a piece of hot metal. Tongs came in various shapes and sizes according to the work to be done.

Vice: An extra hand was usually needed whenever a large and heavy piece of metal was being worked. Sometimes, when all the smiths were engaged, people used to put the metal in the vice, which held the piece in its place tightly.

Barrel of Water: A barrel of water was essential when hot pieces of metal were needed to be cooled suddenly to retain the hardness.

Other tools like punches and chisels were also used to work the metal after the basic shape had been given to it.

The forge was usually built by a wall, and the anvil would be at the center of the workshop. The workshop would be poorly lit when the smith worked on metal, since they judged the temperature of hot metal by its glow. It was also necessary to keep the workshop neat and tidy, clearing all waste metal, small burrs, and slivers. The scrap metal was usually melted, purified, and used again. The upkeep of the workshop was usually done by the apprentice, as the smith master would concentrate on the metal-working.

The typical blacksmith would wear a shirt, breeches, an apron, and protective headgear. The shirt would be made of linen, which would help the smith stay cool in hot temperatures. Also, linen absorbed sweat efficiently. The breeches would be made of coarse linen or linsey-woolsey, which was an important fabric in the colonial times because wool was expensive. Twill-woven coarse cotton breeches would also be worn. They kept the smith cool in the furnace-like temperatures. The apron was the only thing that would protect the smith from temperatures and any rogue hot metal sliver, hence was made with tough, full-grain, thick leather. The protective headgear would be metal with a slit to see through or would be made out of leather.

How One Became a Blacksmith

There were two types of systems by which a profession was handed down from generation to generation in the colonial era. One was the guild system, where there were schools specifically established so that new people could learn about the trade. The other one was the apprenticeship, where a young kid would request an established smith to teach him the trade. The guild system was used by the gunsmiths because they thought that their trade was exclusive. The blacksmiths in colonial times always relied on apprenticeship for the propagation of their profession.

A young boy, approximately 10-12 years of age, would join a master and learn from him. The learning could last for almost 8-10 years. In this period, the master would provide food and lodging to the apprentice. The apprentice was expected to obey without questioning. After the master was satisfied that the apprentice had learned enough, he would set him free.

The apprentice would then travel around, working for other masters, fine-tuning his skills until he became a master himself. After this, he would save money and open his own workshop.

How the Era of Blacksmiths Ended

A wave of industrialization hit Europe in the 18th century. This was not yet felt in the colonies, as they supplied the machines later. Colonists like Samuel Colt pushed for innovations like interchangeable parts. This meant standardization of the parts of a machine which could be mass-produced. This meant that just a machinist who could operate a machine could give much more output than a blacksmith could.

When industrialization finally hit America, the blacksmith’s job became obsolete, as the industries were churning out products that were mass-produced, cheaper, and of a better quality. Hence their jobs were reduced to the job of artisans, and their works were pronounced as antiques. Artistic works were only bought by the wealthy and not by commoners. This was why blacksmiths were no longer in demand. 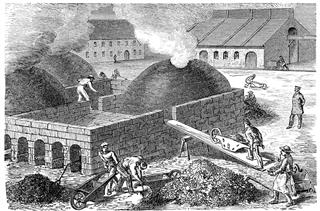 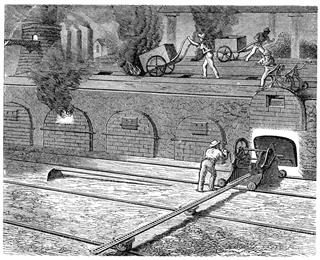 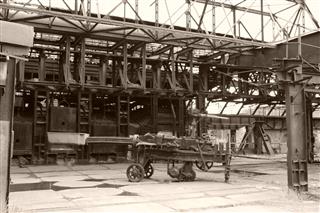