A Definitive Comparison Between World War 1 and World War 2

World War I (1914-1918) and World War II (1939-1945) were two of the most important events in world history. Almost all the continents were involved in the wars, and they led to a massive destruction all over the world. Millions lost their lives.

World War I (1914-1918) and World War II (1939-1945) were two of the most important events in world history. Almost all the continents were involved in the wars, and they led to a massive destruction all over the world. Millions lost their lives. 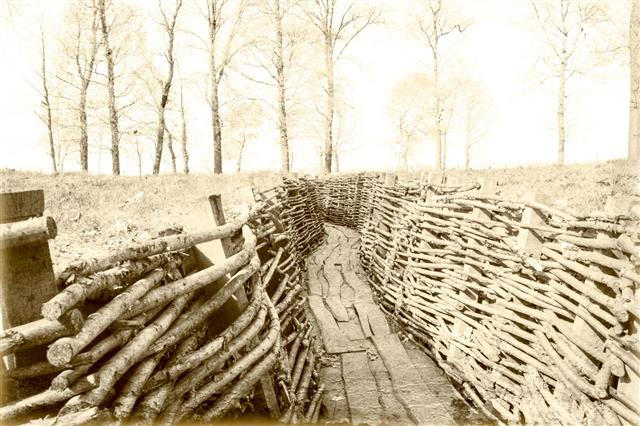 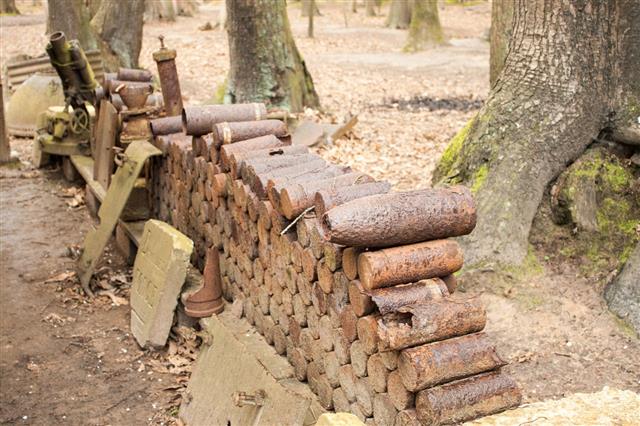 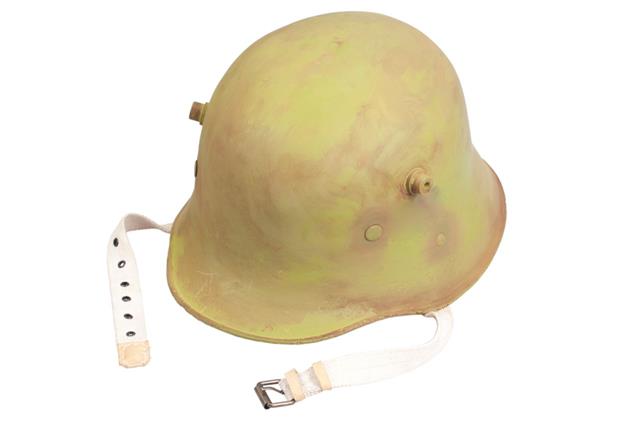 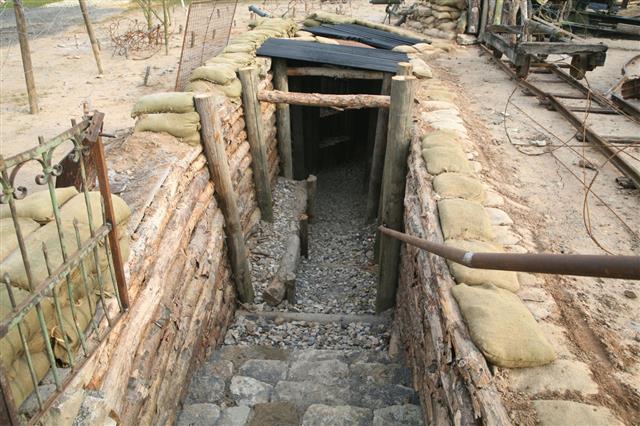 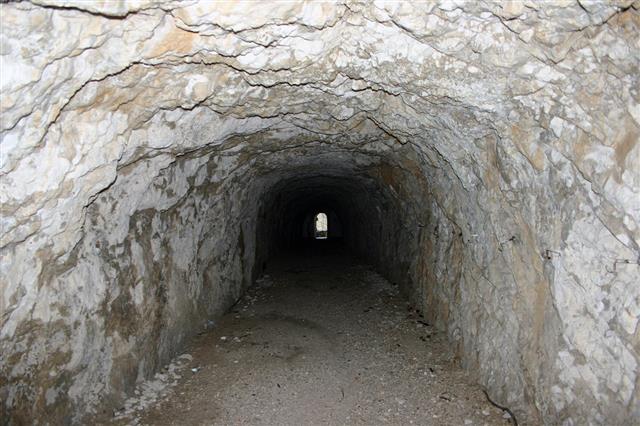 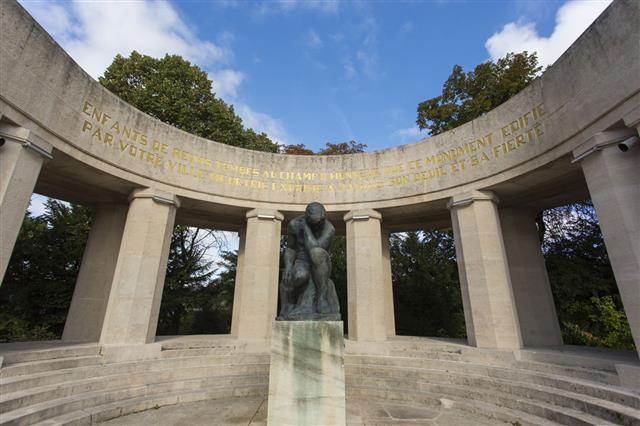 Switzerland maintained neutrality during both the world wars.

Is war necessary, we wonder sometimes. Can the world not live in peace? While some argue that wars are necessary to establish peace, others say that they are fought out of the hunger for power. Conflicting ideologies between countries, and their ambitions to gain supremacy, may take the ugly shape of a war, which may involve only those countries, or sometimes, the whole world. That’s exactly what was seen in both the world wars. There were millions of casualties and the outcomes were disastrous. Here, we try to compare the two world wars on the basis of their causes, effects, and the tactics and strategies used in the two.

During World War I, with several claiming hierarchical control and princely states refusing to shed their independence, the differences peaked. Some countries refused to come to the table to negotiate peace terms. The economic instability brought by the First World War led to the rise of Fascism in Europe, which is one of the factors that further led to the Second World War. Also, the way in which peace settlement was done at the end of the first war, became a major contributing factor to the second one. Here, we try to compare to the two world wars with respect to their causes and effects.

► The assassination of Archduke Franz Ferdinand of Austria was one of the events that triggered the war. Austro-Hungarians waged war against Serbia.

► The imperialistic and territorial rivalries between Great Britain, France, Germany, Russia, and Austria-Hungary were another cause of the war.

► German U-boats sank US submarines which led to the United States declaring war on Germany.

► The alliances between Germany, Austria-Hungary, and Italy formed the Central Powers to stop the triple alliance between France, Britain, and Russia called the Allied Powers. This too, played a major role in triggering the war.

►The Treaty of Versailles was an important cause of the Second World War. Though it was meant for establishing peace, it did not satisfy the Germans. Germany lost territory and had to face economic problems. The treaty had weakened Germany and hence proved to be a trigger for the rise of Fascism and Hitler’s dominance in the country.

► The war in Europe that started on September 1, 1939 was triggered by the Danzig crisis.

► Japan joined the war to prove its might and invaded Manchuria in China.

►The bombing of Pearl Harbor by Japan in 1944 gave the United States of America, a reason to join the war.

► Each soldier would be given a rifle, a bayonet, and 3 grenades.

► Tanks were first introduced in the war with the British Mark V.

► The Germans introduced machine guns with each battalion having a minimum of 6. The Russians had 8 machine guns while the British had two.

► Mortars were explosive bombs that were shot in a projectile motion.

► Heavy artillery was used. It would be rarely successful because of its weak aiming and speed of reloading.

► In 1915, Germany employed flamethrowers against the French.

► The bazooka was used as an anti-tank missile against the German Army which could travel at a range of 400 yards.

► Guided bombs were used by the Germans against anti-aircraft guns in the form of the Fritz-X bomb.

► The Panther tank was used by the German Army and formed the backbone of the Blitzkrieg tactic.

► The atom bomb was used to wipe out the cities of Hiroshima and Nagasaki.

► The way a trench would be attacked was that about a hundred men ran into machine guns and barbed wire. And to defend a trench, men would stand along it, and shoot at the approaching men.

► Light flares were launched on a half-hourly basis to spot enemy soldiers to spot and shoot them.

► Germany used air warfare to bomb cities with the help of its secret air force called the Luftwaffe.

► Fighter-bombers were used to strike enemy outposts and destroy supply and communication centers.

► The Germans were the first to use an airborne invasion during the Battle of Flanders on the island of Crete.

► 700 gliders, loaded with troops and equipment, and three divisions of paratroops were used by the Allies during the Normandy division.

► The US Marines developed methods for landing troops near defended shores, which were used in the Normandy landings.

► The introduction of tanks changed the landscape of the war. The Soviet P-34 and the Panther were the most fearsome opponents on land.

► The German V-2 ballistic missile was used as a long-range artillery weapon.

► The Allies were equipped with semi-automatic weapons.

► Operation Mincemeat was carried out to deceive the Germans by Great Britain in believing they were attacking Sardinia instead of Italy. They used a corpse of a homeless man stuffed with false documents of the war and alerted the Spanish. The Spanish quickly alerted the Germans who repositioned their troops.

► The British had captured Nazi POWs and placed them in a country mansion, instead of prison. They were supplied with lavish food and other material comforts, turning a blind eye to the fact that the house was bugged and their conversations were used to find more information about German tactics.

► The Blitzkrieg was used extensively by the German Army to raze Poland and Czechoslovakia.

► Communism spread among the Soviet Union resulting in the Russian revolution of 1917.

► The Treaty of Versailles blamed the war on the Germans and the German Army was forced to pay $31.5 billion dollars as reparation.

► The empire of Austria-Hungary split their union and formed independent countries of Czechoslovakia and Yugoslavia.

► Colonies such as India and Nigeria started asserting their independence.

► There was a Great Depression in America.

► The war ended with the victory of the Allies against Germany and Japan in 1945.

► The European economy had collapsed with 70% of the industrial infrastructure destroyed.

► Japan was under military rule of the United States (temporarily).

► Hitler and his closest associates committed suicide but many associates, especially Hermann Göring was sentenced to life imprisonment for hate crimes.

► The United Nations was formed on 24th October 1945, promising to uphold the peace.

► The duration of the war was of 6 years.

Though the wars spanned four and six years respectively, the consequences they had were severe and lasted for years. 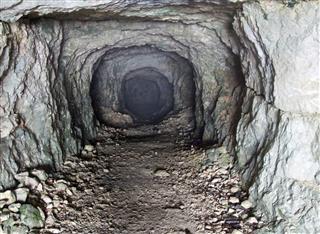 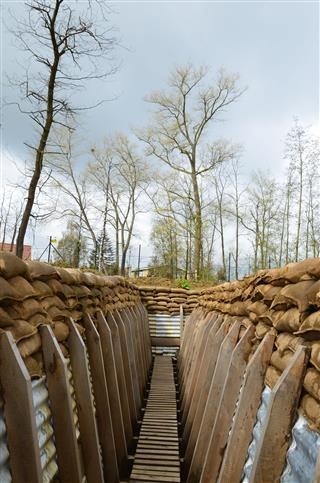 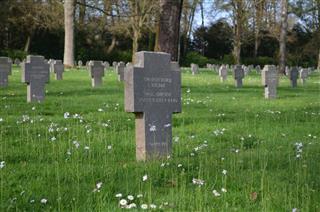 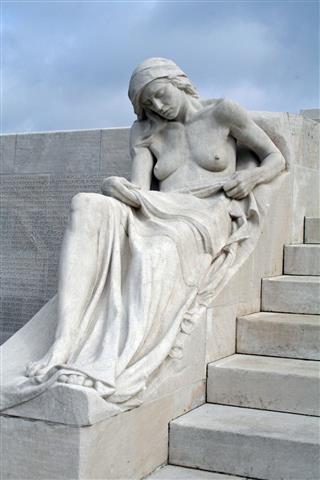 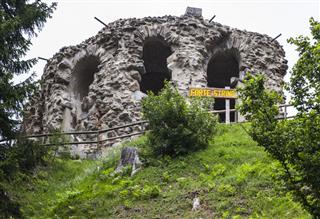 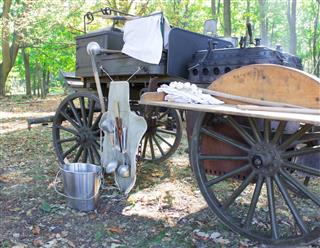 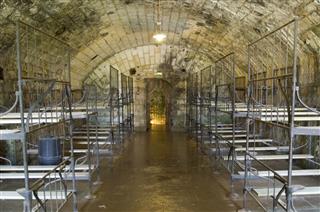