The Compromise of 1877 was an unwritten agreement that was made between the Republicans and Democrats. It resolved the impasse about the result of the presidential elections of 1876. Although it diverted the nation from erupting into violence after the Civil War, it also brought a formal end to the Reconstruction Era. 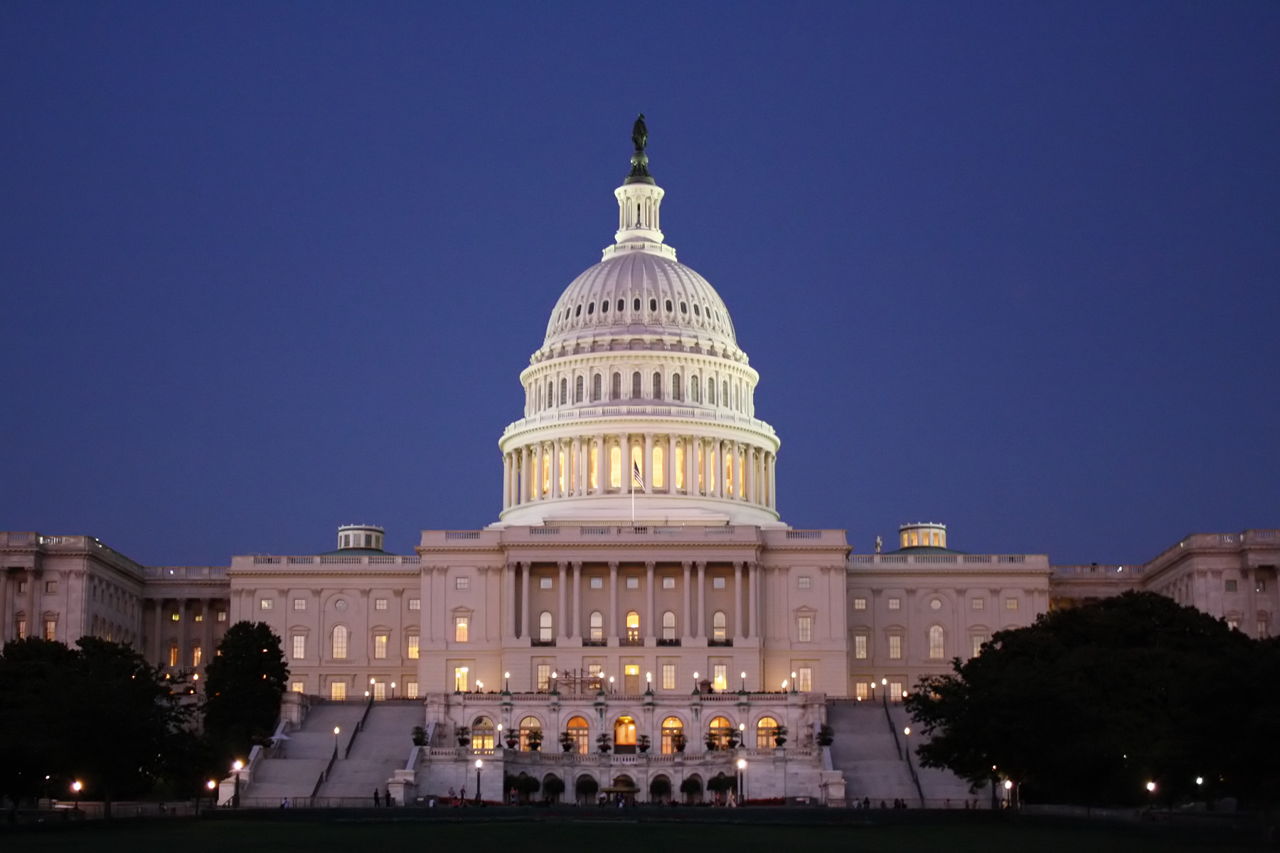 The Compromise of 1877 was an unwritten agreement that was made between the Republicans and Democrats. It resolved the impasse about the result of the presidential elections of 1876. Although it diverted the nation from erupting into violence after the Civil War, it also brought a formal end to the Reconstruction Era.

Compromise of 1877 refers to a deal that was struck between the Republicans and the Democrats to resolve the dispute of the results of the presidential elections of 1876. The results of the election that was contested between Republican Rutherford B. Hayes and Democrat Samuel J. Tilden remained undecided due to the confusion about the results of 20 electoral votes. As per the compromise, Rutherford B. Hayes was declared the US President following the election of 1876 in exchange for the Republicans withdrawing their troops from the Southern States.

Results of the Presidential Elections of 1876 could not indicate a clear winner for the post of the next US president. Democrat Samuel J. Tilden seemed to lead the election against his Republican counterpart with 203 – 165 votes in the electoral college for each candidate respectively. However, fraud and violence in the states of South Carolina, Florida, and Louisiana, and doubts about the eligibility of an elector from Oregon, left the results of 20 votes undecided.

To arrive at a conclusion with regards to the 20 votes, an Electoral Commission was formed. Originally, the Commission was supposed to be composed of 7 Democrats, 7 Republicans, and 1 Independent. However, when David Davis, the independent candidate refused to accept the nomination, the balance tilted towards the Republicans with Republican Joseph Bradley replacing Davis. The Electoral Commission decided the 20 votes in favor of the Republicans declaring Rutherford B. Hayes as the next president. However, the deal would stand ground, if only both the parties agreed to the following conditions of each other:

The significance of the compromise lies in the fact that it took place right after the American Civil War. It prevented the country from erupting in violence once again. It was an undocumented deal that was struck between the Democrats and the Republicans behind closed doors, and the political impasse was not sorted out through debate in the US Congress. Rather, the two parties in conflict came to certain mutually agreeable terms that they thought were in the best interest of their respective parties. It marked the end of the Reconstruction Era, and opened the doors for reinstating discriminatory policies against Blacks that the northern states had for so long been trying get rid of.

The Compromise was the ‘Big Betrayal’ to the 4 million freed slaves in the South by the Republicans. During and as well as after the American Civil War, efforts were being made to join a divided nation. It was known as the Reconstruction Era that finally ended with this Compromise. The Reconstruction was mostly carried on in the Southern states. Throughout this period, the Union sent federal troops to the Confederate states. As soon as the troops won over the Southern territories, reconstructed governments were set up in these states by President Abraham Lincoln. Republicans worked towards rebuilding the states that had seceded during the Civil War. The plight of the Blacks (slaves) had improved for most part in the South. With territories being covered within the Union, there was hope of emancipation of slaves in those states. However, the Compromise drowned all hopes of these slaves. By 1876, the fervor for reconstructing the South had dwindled within the Republican party. The radical Republicans had been replaced by more business-minded party members. Hence, personal interests overtook the spirit of rebuilding the South. With such changes in the scenario, the Republicans traded the Reconstruction efforts for the Presidential seat of the country. In bargain, the Democrats got a strong hold over the entire South.

With the terms been agreed to, the incumbent President Ulysses Grant removed federal troops from Florida. Hayes removed those remaining in South Carolina and Louisiana (These three were the only states of South where federal troops were stationed). After the Republican troops left, the Southern states were free to impose Jim Crow. The influence of the Democrats was established, which in turn led to the formation of a Democratic Solid South. This laid the foundation of discrimination against Blacks in the Southern States.

The Compromise of 1877 was a landmark event in the annals of American history that saved a nation whose wounds from the Civil War were still fresh. However, the compromise pushed back efforts for equality and dignity for Blacks to the 1950s. 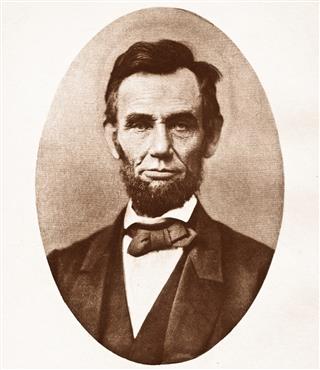 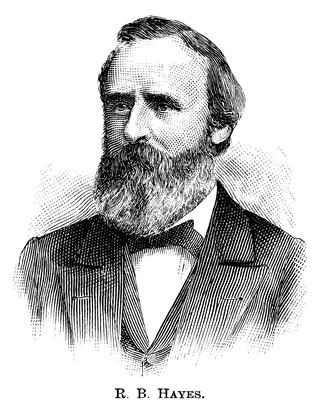 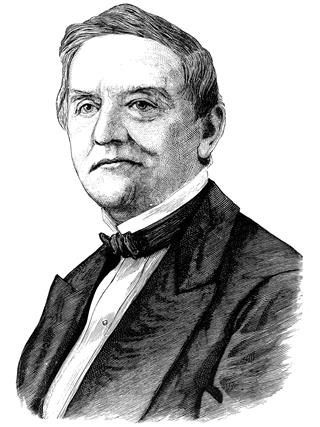