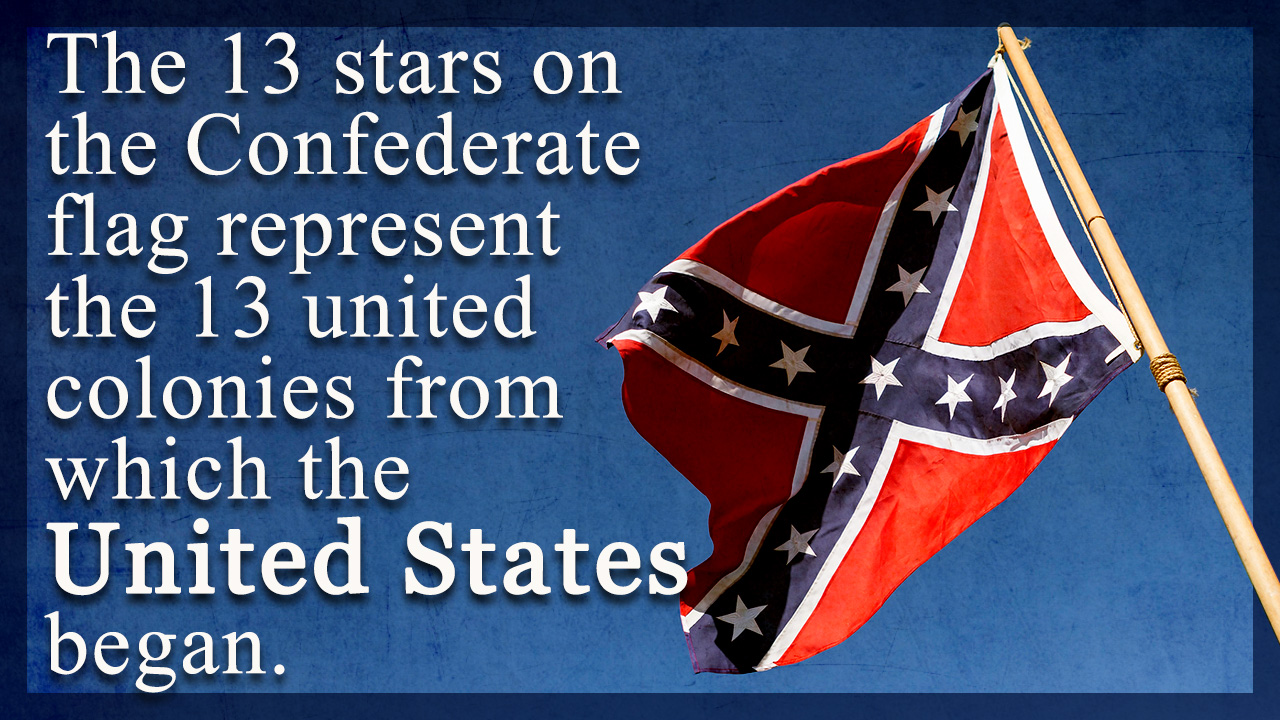 Its meaning has been a taboo for generations in the USA, as many believe it represents ‘White Supremacy’, pro-racism, slavery and hatred. Let us unravel the true meaning of the Confederate flag and its mysteries.

In order to know the actual meaning behind the flag, it is necessary to understand why the Confederates needed to create a separate group. It all began with the presidential elections of 1860 when Abraham Lincoln and his Republican party campaigned for slavery to be curtailed and desist its expansion. When the Republicans won the elections that year, 7 Southern states declared their rebellion against the anti-slavery campaign.

Colombia was the first state to declare it non-conformation against the anti-slavery campaign, though this was an act of rebellion against the Northern states, who were believed to be trying to enforce their overall political dominance, upon the Southern states in general. They seceded before Abraham Lincoln took up the presidential office on March 4, 1861, this led to both the new president as well as the ex-president James Buchanan, to declare the act of the Southern states as a violation of the US constitution and was therefore illegal.

The Concept of the Confederate Flag

The concept of the Confederate flag, as depicted on the first Confederate flag (1862-1863) was to show the secession of the 11 Southern states from the Union and its declaration of unity to the Confederate. Later on, 2 more states joined and the flag’s design had to be changed. It took up the new design of the blue cross or the X with 13 white stars in (1863-1865).

Meaning of the Confederate Flag

The meaning of this flag was clear from the thirteen stars, which in actuality represented the total number of seceded Southern states or colonies. The blue X represented their unified act of secession from the Union and other Northern states. This final act of rebellion is what led to the American Civil War from 1861 to 1865, which has been engraved as a part of its history.

The Civil war was between all the Free states in the Union versus the Confederate States of America, which were led by Senator Jefferson Davis who remained the president of the Confederate, till the end of his time.

Though the Confederates lost the Civil war, it regained some minor popularity during the World War II. The flag became a local emblem among southern military units, for example, one of the 26 United States Navy; Cleveland-class light cruisers, the USS Columbia (CL-56) adorned the Confederate flag as a battle insignia during the entire South Pacific war. This was done to pay tribute to Columbia.

This incident and a few more, made the government declare that such acts were inappropriate and should not be practised. The reason was as follows first, the Confederate could not be used in place of the American flag. Second, the entire country was fighting as one in the World War II and not as individual states, who were exploiting and twisting the Confederate flag and its representation to portray patriotism.

Confederate Flag in Other Countries

You would be surprised to know that the Confederate flag is often used as a symbol for culture and to display love for one’s country. In Canada, it is often used in Alberta. While in the UK, it represents the love for the American way of life, country music and line dancing. In Sweden, the flag is the insignia of the ‘Raggare’ people who love to drive American automobiles and often follow their culture and lifestyle which is inspired from the 1940s to 1960s generation.

In the 1990s, many Southern state legislatures attempted to allow the use of the Confederate flag as a part of its political and civic heritage, since they consider it a part of the American history and do not view the flag as a representation of racism or any form of superiority.

In modern times, many Southerners still continue to use the flag, as they believe it represents the distinct development and uniqueness of the Southern culture. They believe it’s a part of their right to free speech and expression. However, the collateral damage of the Confederate flag being displayed is that some feel disrespected and racially targeted. Symbols of the Confederacy, are still in use and have become an issue of dispute, which crops up every now and then across the United States.

The Confederate flag has been interpreted differently by different communities as well as different countries, but the fact remains that it is still in use because it invokes strong emotional feelings. Whether positive or not, may not be the defining issue. 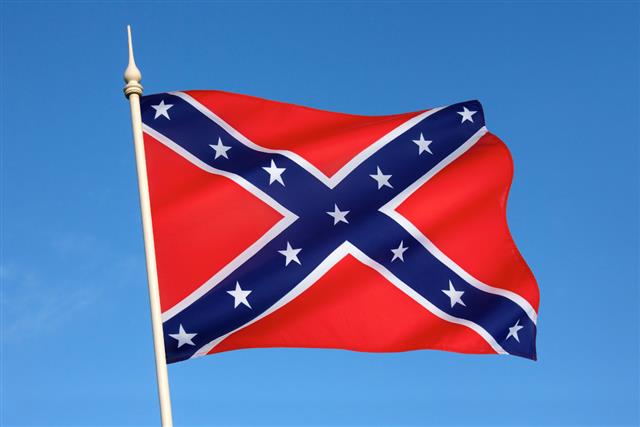 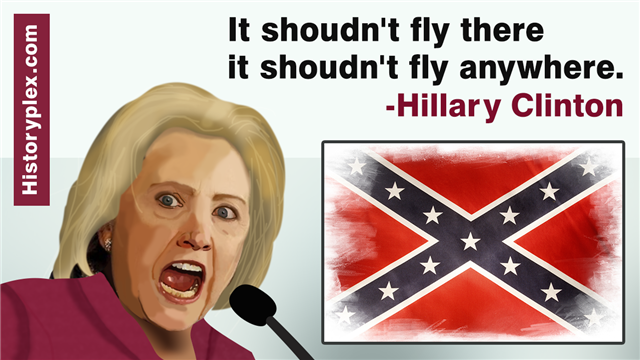