Why Was The Declaration of Independence Written?

Why was the declaration of Independence written? Scroll down for the answer.

Home / Uncategorized / Why Was The Declaration of Independence Written?

Why was the declaration of Independence written? Scroll down for the answer. 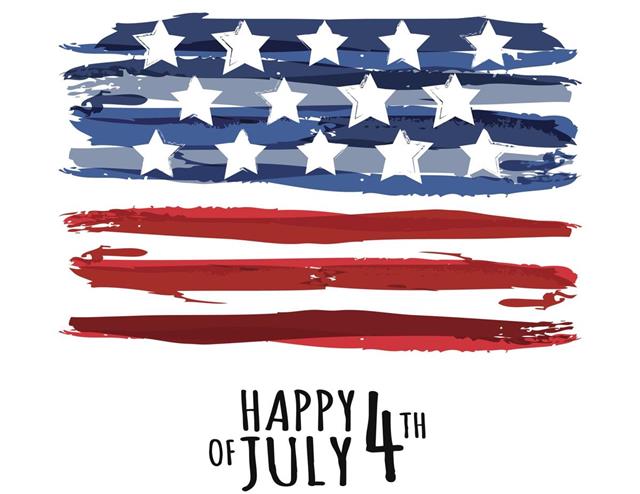 It was due to the equation between the British American Colonies and the British government. The colonies initially thought and were under the impression that they are British citizens and would not be discriminated against. Moreover, they would be protected and provided for by the British government. However, things started becoming grim when the British parliament passed unjust and tyrannical laws for the residents of the colonies to follow. Actually, there is a saying that all that happens, happens for good, so in fact it turned out to be good for the American colonies. The reason was simple. If it would not have been for that, the Americans would not have got independence. That is one reason for the American colonies getting the independence and why the Declaration of Independence was written.

As mentioned earlier, the British government was passing unjust laws on the American colonies to follow. This was more so within the period 1750 to 1775. The basic premise for writing the declaration was that the American colonies wanted independence from the imperial rule of the British government. The exploitation and abuse by the British troops along with the atrocious laws passed was a reason for the declaration of independence being written down once the need for freedom and independence from the imperial rules was felt by 13 colonies. This important document was necessary to tell the whole world why the independence was justified and required. The citizens of the colonies were denied their fundamental rights, and were trampled upon by the King and the British Parliament. If we have to quote Thomas Jefferson, the person who wrote the Declaration of Independence, “In order to place before mankind the common sense of the matter in terms so plain and simple as to command their assent”.

This was also written for the residents of the colony to put across their grievances to the king, going against his rule. The significance of life, liberty and happiness for every individual was made clear with this document. An excerpt from the text of the Declaration makes it clear as to why the declaration of Independence was written. It says – We hold these truths to be self-evident, that all men are created equal, that they are endowed by their Creator with certain unalienable Rights, that among these are Life, Liberty and the pursuit of Happiness. This, in fact, can be considered to be the summary of the declaration of Independence.

On July 4 1776, the full and final version of the Declaration of Independence was adopted and approved. Hence this day is celebrated as the Independence Day in the United States. It was initially going to be on 2nd July, but then some unforeseen changes to the draft of the declaration were made before it was adopted. Some part of text was deleted, some wording was changed and ultimately, it was the dawn of the 4th of July.

The most iconic signature on the declaration is that of John Hancock, the President of the Congress. At the end of it all, there were 56 signs on the Declaration of Independence from different states. John Adams, Benjamin Franklin, Thomas Jefferson (of course), Samuel Huntington, Roger Sherman were some of the star signers of the declaration. The Independence hall in Philadelphia was where the declaration was signed and adopted.

Well, all is well that ends well and so did the whole endeavor gave the US the much sought after freedom. Moreover, this later on became a pivotal guideline for the US Constitution.