A Brief Insight into Cultural Ecology: Meaning and Examples

Cultural ecology is a branch of human ecology, which defines the factors that shape the culture and how culture shapes its environment. Historyplex gives a brief insight into cultural ecology, along with a few examples. 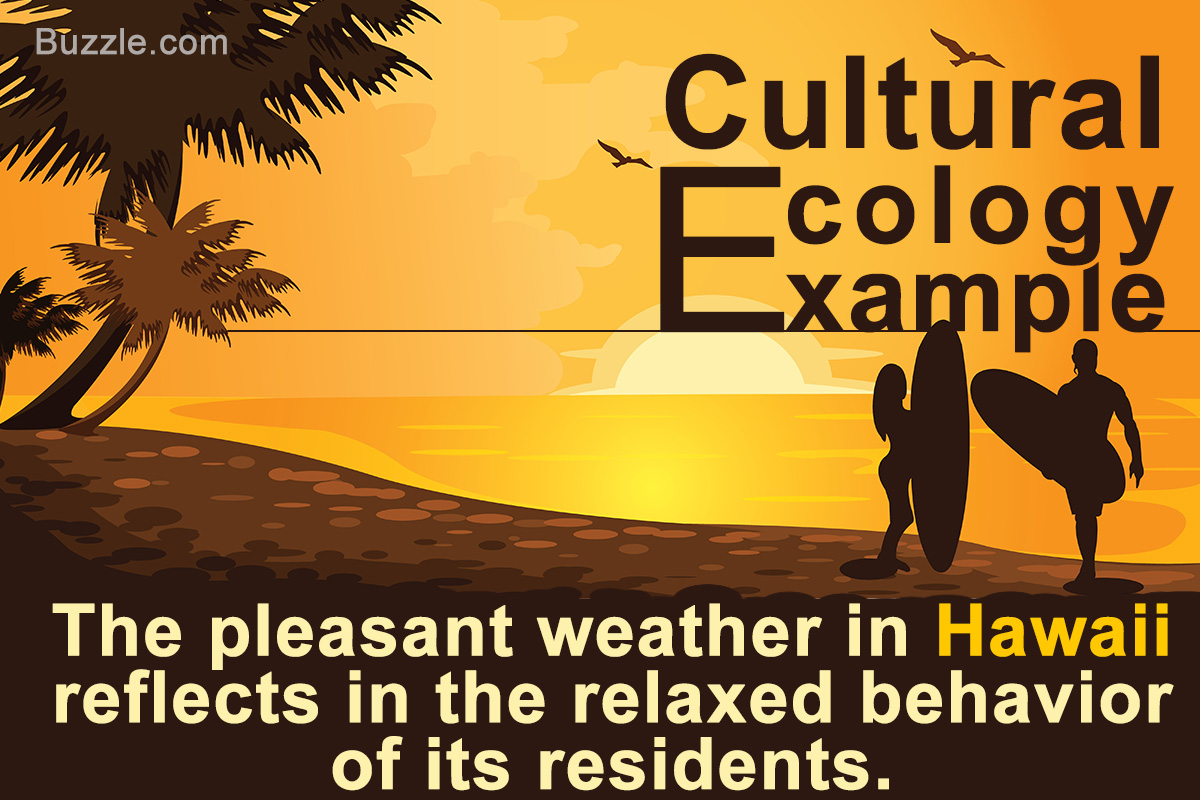 Cultural ecology is a branch of human ecology, which defines the factors that shape the culture and how culture shapes its environment. Historyplex gives a brief insight into cultural ecology, along with a few examples. 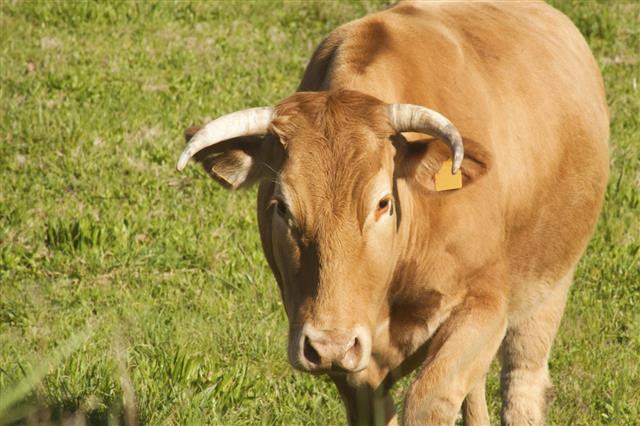 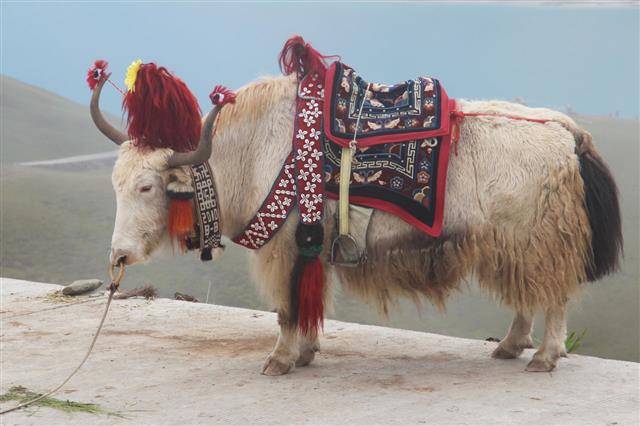 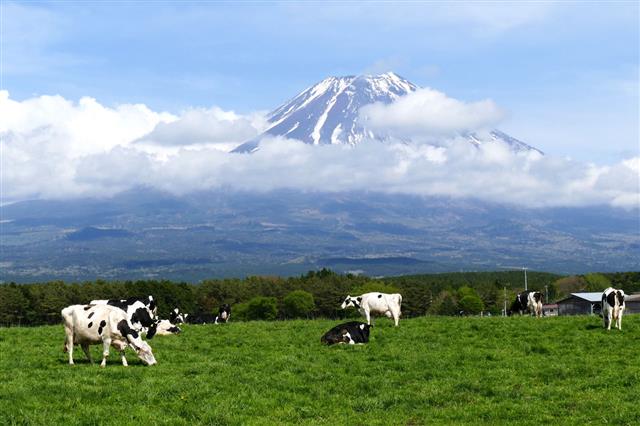 The term cultural ecology was first used by the American anthropologist, Julian Steward, in his book, The Theory of Culture Change, in 1955.

Cultural ecology, by definition, is the study of how people’s culture is an adaptation of their surrounding environment. The environment in turn, is a reflection of how people live in harmony with nature. This is evident from the revelation of several tribes that still live in the jungle and protect the environment around them. In short, their co-dependent relationship ends with both parties living in harmony.

Culture is the sole identity representing us as people. It is made up of a lot of factors like language, heritage, our neighbors, festivals, etc. All of them shape our minds and consciousness and instill values within us. While people do play a great part in our lives, the way we dress and our sense of living are a reflection of our environment.

Anthropologist Julian Steward stated that the development of a culture is shaped by the biological and social properties of the environment. He was the first one to study the North American Shoshone tribes and South American Indians by mapping their social organization, hierarchy, and ethnocentrism.

Roy Rappaport expanded on the theory proposed by Julian Steward by distinguishing between the known environment and the operational environment of a particular culture. He observed the rituals of Tsembaga Maring tribe of New Guinea, where they sacrificed pigs before the declaration of a war as a way of seeking blessings from their ancestors. This explains the social pressure as well as the religious aspects embedded within the culture.

1. Political Economy
The environment and the culture could be affected by laws and policies of the land. Developments such as real estate lead to deforestation on a large scale and threaten the ecological balance. But the rules are subservient to the needs of the people to give them the necessities of shelter. Houses and parks are built for the development of people, and they adapt to the new environment.

2. Social Economy
The social economy affects cultural ecology by the privatization of minerals and other natural resources. This leads to exploitation of the resources which leads to tension within the culture.

3. Food
Food is an important factor that affects the cultural ecology. Many festivals and cultures are based on food which was found since the origin of a culture. In some cultures, animals are hunted down mercilessly to feed the population, while others breed animals for their livelihood.

4. Technology
Technology introduces new inventions and breakthroughs that people adapt to, at the cost of the environment and their health.

▣ Hawaii has a pleasant weather and bountiful vegetation which reflects in the behavior of its residents. Surfing is also taken as a sport due to its proximity to the beach. The environment has therefore played a big role in shaping the culture of the Hawaiian residents.

▣ People living in Alaska prefer skiing as there’s plenty of snow for most time of the year. Thus, skiing is their easiest way to travel and a popular pastime.

▣ Cows are sacred animals for the Hindus in India because they are used for milk and cultivation, both of which are essential for survival. While in the rest of the world, cows are killed for beef, Indians prefer not to eat them because they treat the cow as a food-providing animal.

▣ The people residing in the Southwestern states of the United States like New Mexico and Utah have Adobe-styled houses that protect them from the hot and dry climatic conditions. The structure of these houses is inspired by the Native Americans who once lived there.

▣ Yaks are an integral part of the Tibetan culture since they provide milk, hides, meat, dung fuel, and are used as a mode of transportation.

▣ The potlatch tradition practiced by some indigenous tribes in the Pacific coastal regions, include giving away items of copper and other valuables at a massive feast attended by commoners and aristocrats. This practice was deemed criminal by the United States government for the unusual consumption of copper.

▣ Houses in the Northern states are built with chimneys due to their extremely cold winters.

Though cultural ecology has shown the link between the environment and culture, anthropologists have argued that human cultures aren’t unique, but formed to find food, water, and shelter. The theory proposed by Julian Steward depicted the biological and cultural aspects of human ecology, but viewed humans as an entity separate from the environment. He focused on the cultural core at the center of any culture which evolved according to location, subsistence, and the environment.

Cultural ecology thus tells us how humans adapt to the society and their environment, in order to survive.