The Notably and Far-reaching Effects of the Persian Gulf War 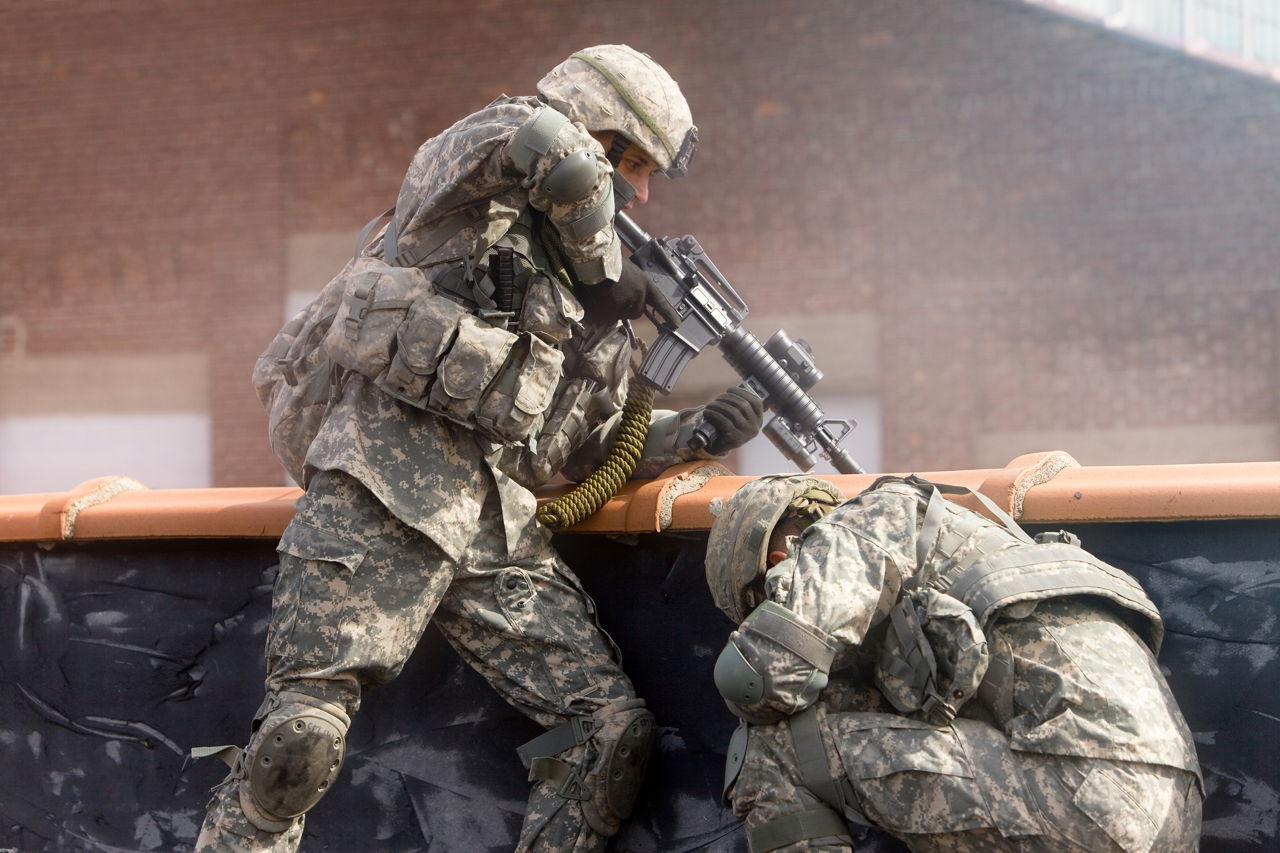 The Persian Gulf War began when Iraq invaded Kuwait on August 2, 1990. It was also called ‘Operation Desert Shield’ from August 2, 1990 – January 17, 1991, and ‘Operation Desert Storm’ from January 17, 1991 ― February 28, 1991, which was the combat phase. When we talk of the Persian Gulf War, Iraq’s invasion of Kuwait, followed by the United States’ elimination of the Iraqi presence in Kuwait ― both are included in it. This war, just like any other war, had huge repercussions on the environment, economies of the countries involved as well as on the people, both commoners as well as war veterans. Given below are the causes and effects of the Persian Gulf War.

Causes
As everyone knows that the entire world depends on the Middle East for its oil needs. The scenario was no different in the year 1990. Kuwait, Saudi Arabia, and Iraq were the main producers and exporters of oil to the world. There were two main reasons why Iraq invaded Kuwait. The foremost being that Iraq was under huge economic debt due to the long Iran-Iraq War, which lasted from 1980 to 1988. It owed a lot of money to various countries, including Kuwait. To pay off the debt, it depended largely on the revenues gained from the export of crude oil. This is where the second reason behind the Iraqi invasion of Kuwait arose. Iraq felt that Kuwait and Saudi Arabia were overproducing oil and due to this, oil prices were not able to stabilize at a high price. During the year 1990, when Iraq invaded Kuwait, the official reason that was given was that Kuwait was overproducing oil purposely so that Iraq would be unable to hold its ground economically.

In early 1991, the United States and many other countries felt that Saudi Arabia would be Iraq’s next target. There was a fear that if Iraq invaded both Kuwait and Saudi Arabia, the world’s oil supply would entirely be in Iraqi hands. It was also believed that Iraq had developed chemical weapons, and thus, could be a threat to the entire world. So, in order to prevent such a situation from arising, the United States finally attacked Iraqi forces and eliminated their presence from Kuwait in just a couple of days, by launching Operation Desert Storm.

Though Operation Desert Storm was initiated and led by the U.S., it wasn’t the sole participant. Saudi Arabia, who had a vested interest in the war, provided the second largest army, followed by the UK and France.

The Gulf War caused a lot of physical and emotional distress to war veterans. The soldiers who participated in the Gulf War displayed some unique characteristics, which are commonly referred to as “Gulf War illness” or “Gulf War Syndrome”. Chronic fatigue, moodiness, depression, sleeping problems, nausea, short-term memory loss, joint pains, etc., were some of the symptoms of the “Gulf War illness”, which according to research, was observed in approximately 2,63,000 soldiers.

The war had a huge impact on the common people too. Thousands of people were killed, thousands were injured, and many were taken as war prisoners. Women were raped in the midst of the war and had to bear many atrocities.

During the war, approximately 11 million barrels of oil was released into the Arabian gulf. It is estimated that as many as 80 ships carrying oil and weapons were sunk into the Arabian gulf. This disturbed the entire ecosystem, destroying marine life to a large extent. Migratory birds were killed and many marine turtles lost their lives or developed lesions. The land where the war took place, became infertile, as the desert vegetation was trampled upon by heavy artillery. Due to the accumulation of solid wastes, groundwater contamination took place on a large scale.

The atmosphere was the worst affected. There was huge air pollution caused by the fire and smoke, produced by explosives and weapons. Moreover, the Iraqis while retreating from Kuwait, set fire to approximately 600 oil wells. The pollution caused due to this barbarous act has left a huge impact on the environment and weather of the entire planet.

As for the economic effects, Iraq was the major sufferer. It not only suffered losses in military equipment, but also its infrastructure as well, which may take years and billions of dollars to rebuild. Similarly, both Kuwait and Saudi Arabia suffered some infrastructural losses, running into billions of dollars. The major economic impact of the Gulf War was perhaps on cleaning up the oil slicks, which cost a whopping $700 million to clean up. However, due to the rising oil prices and growth of the oil industry post the Persian Gulf War, Kuwait was able to make up for many of its economic losses.

As it can be seen, the Gulf War adversely affected people, environment, and economies of all the nations involved. Its aftermath can still be felt in various countries. Even after so many years, the countries that were directly involved are still trying to recover from the losses caused by the Persian Gulf War.