The Significance of the Egyptian Scarab Beetle Through the Ages

The scarab beetle is one of the most important symbols of the ancient Egypt. This mythological symbol was depicted in amulets and other works of art.

The scarab beetle is one of the most important symbols of the ancient Egypt. This mythological symbol was depicted in amulets and other works of art.

What are Scarab Beetles?

Some species of dung beetles, especially, the Scarabaeus sacer, are commonly known as scarabs. These beetles feed on dung, and hence the name, dung beetles. While most of the scarab species make spherical dung balls, which are used as food or as brooding chambers; some others live in the dung itself. The beetles that belong to the first category are termed rollers, whereas the latter are called dwellers. There is one more category of scarabs, that bury the dung, found by them. These scarab beetles are called tunnelers.

However, it is the dung-rolling habit of scarab beetles, that was noticed by the ancient Egyptian people, and was linked to religion and God. The ancient Egyptians associated this beetle with their God, and started depicting it as a sacred symbol. Egyptian scarab beetles are still one of the most important sacred symbols in Egypt. In fact, scarab beetle amulets have been used in Egypt, through the centuries. They are also depicted in other ornaments and works of art.

Scarab beetles were considered sacred in ancient Egypt, and these insects were linked with the religion and mythology of the land. As mentioned above, it is the dung-rolling habit of the scarab beetles, that was noticed by the people of ancient Egypt. They found the young ones of scarab beetles emerge from the dung balls, all of a sudden; and so, they linked these beetles to Khepri/Khephri, the God of rising sun.

Scarab beetles made of green stone (known as heart scarabs) were placed on the chest of the deceased, before burying them. While the heart scarabs are not pierced, amulets are pierced for wearing as necklaces. The underside of the sacred scarabs were inscribed with religious symbols, images of Gods and sacred animals, names of pharaohs and kings, prayers, etc. The ancient Egyptians started depicting these beetles on temples, tombs, hieroglyphs, seals, jewelry, artworks, and good luck charms.

During the ancient Egyptian period, scarabs were mostly made of steatite, and painted in blue and green. Later, they started using materials, like limestone, carnelian, turquoise, glass, lapis lazuli, basalt, amethyst, and terra cotta, for making these sacred symbols. Even gold and silver were used for this purpose, but such scarabs were rarely found, as they could have been stolen or melted for other purposes.

Different types of scarabs were made by the ancient Egyptians. They included the heart scarabs, which were found in the coffins, marriage scarabs, winged scarabs, ornamental scarabs, lion hunt scarabs, royal scarabs, etc. Even today, Egyptian scarab beetles are available in different forms, like jewelry, amulets, and good luck charms. This symbol means hope, resurrection, restoration of life, renewal, and transformation. 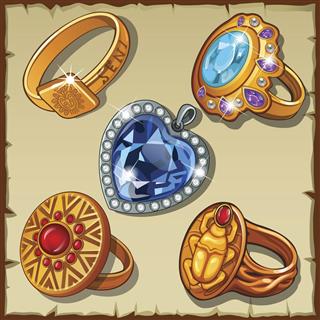 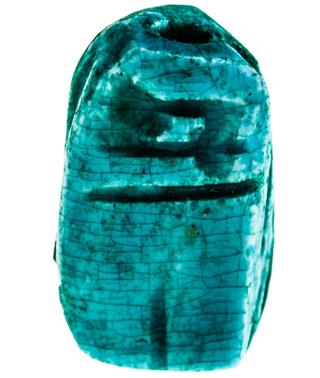 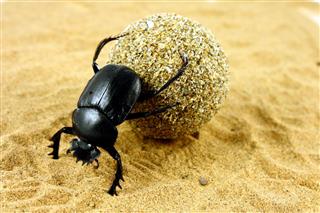 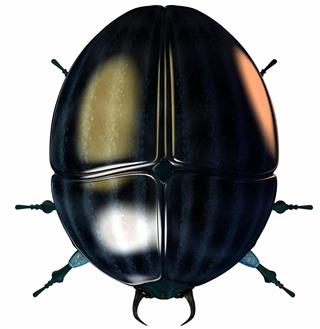 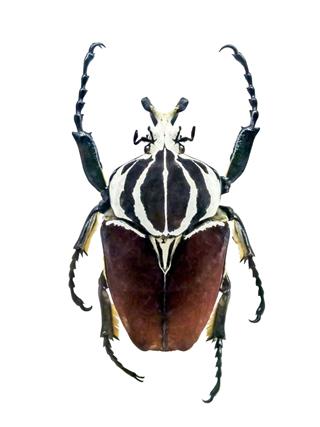