Understanding the Symbolism and Meaning of a Celtic Cross

The Celtic cross, considered to be a symbol of eternity, has an ambiguous history and meaning to it. In this Historyplex article, we will try to understand what is the symbolism of the Celtic cross.

Home / Uncategorized / Understanding the Symbolism and Meaning of a Celtic Cross 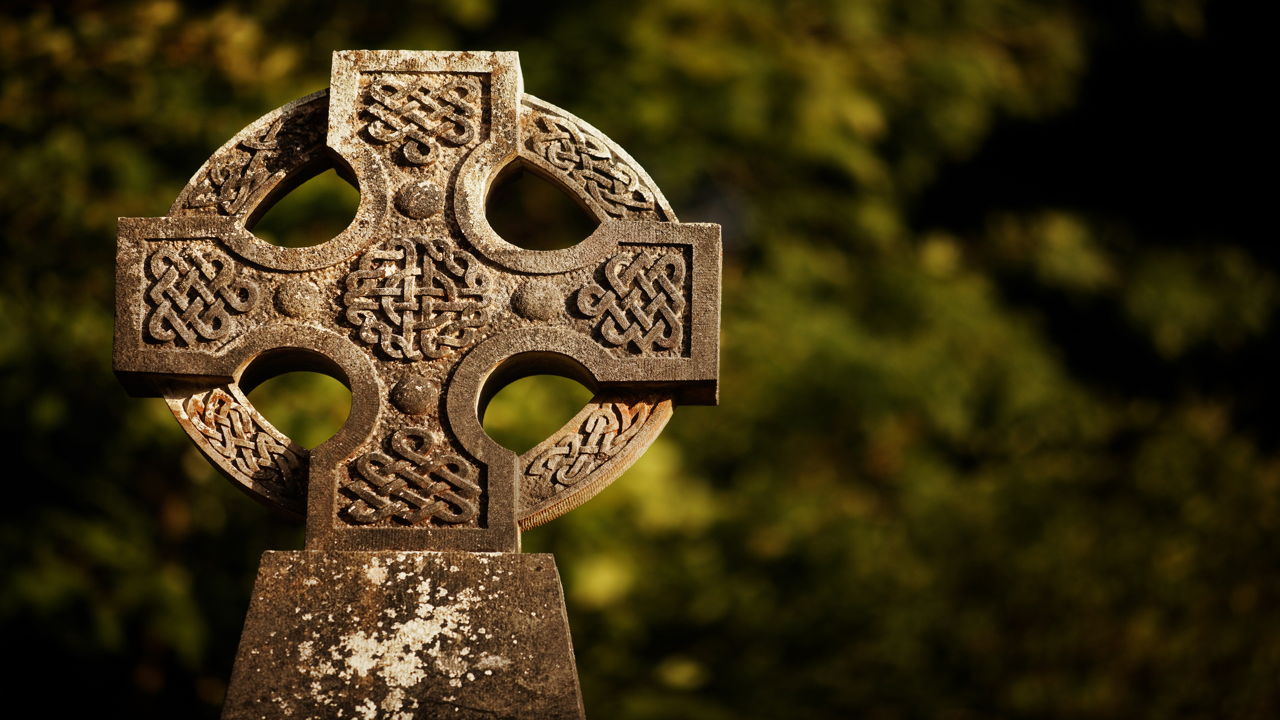 The Celtic cross, considered to be a symbol of eternity, has an ambiguous history and meaning to it. In this Historyplex article, we will try to understand what is the symbolism of the Celtic cross.

The Celtic cross is a religious symbol seen all over Ireland, Scotland, Britain, and Wales and is now gaining popularity worldwide. But what exactly is the meaning of the Celtic cross in tarot reading, and what are its origins? In the quest of knowing the answers to these questions, I am sure most of us must have come across different information on the Internet, in books, from folk lores etc. But sadly most of these sources offer a little amount of information or have different interpretations about its meaning and history. This again leaves us with a bunch of vague, undefined details. Hence, if you are one of those who wants to know about the Celtic cross, keep reading this article, for it has summed up information that you might be looking for! 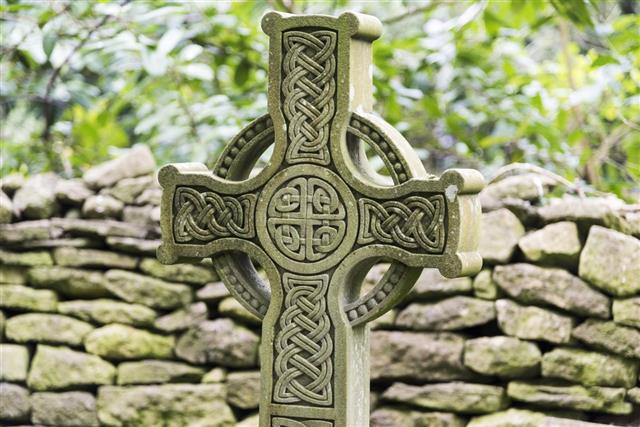 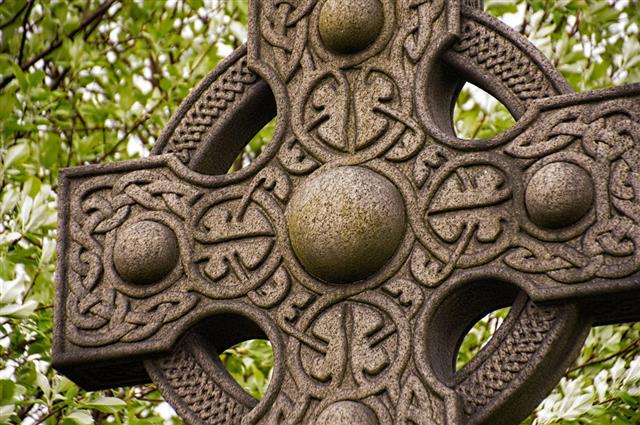 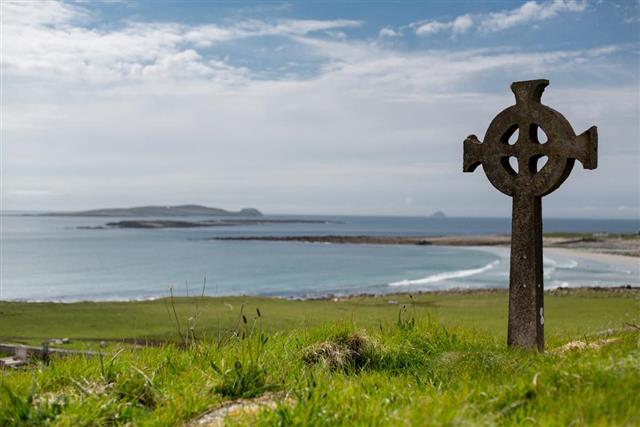 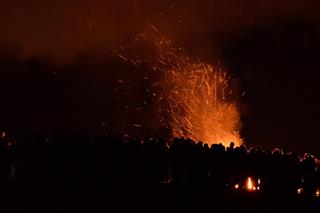 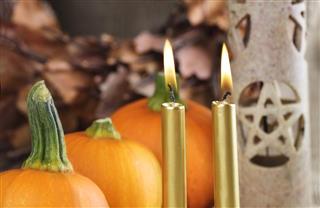 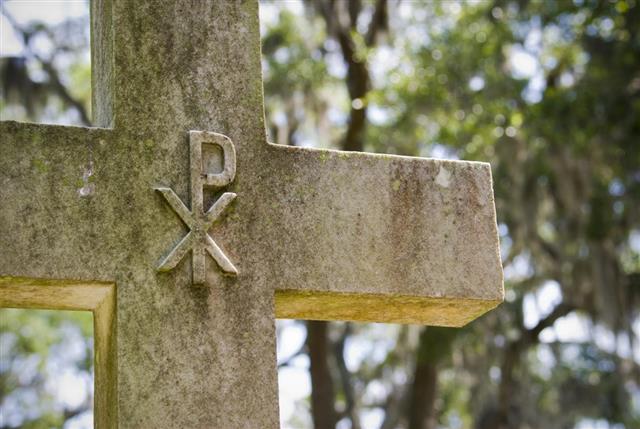 The earliest versions of Celtic cross were cut up onto slabs that were placed flat on the ground and were known as recumbent cross slabs. But with time, they evolved into upright slabs called erect cross slabs, with some depicting a slightly rounded top. However, both the versions were decorated with traditional Celtic style, comprising patterns like spirals, knotwork, foliage, biblical tales, and animals. The most recent evolution of Celtic cross is the freestanding (without stone), statuesque crosses with extended arms and circle, usually seen in the form of gravestones in Irish churchyards or as war memorials all over Britain. Nowadays, the Celtic cross appears in jewelry, T-shirts, tattoos, coffee cups, and other retail items. 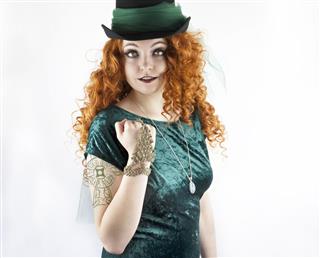 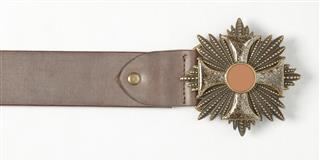 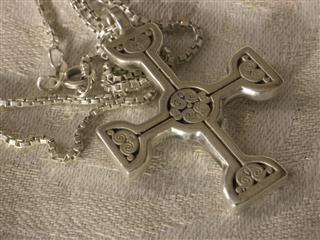