Everything You Need to Know About the Ancient Mayan Food Culture

The ancient Mayan cuisine was an exotic blend of extensive foods that included native crops and meat. This Historyplex article elaborates more on the ancient Mayan food culture. 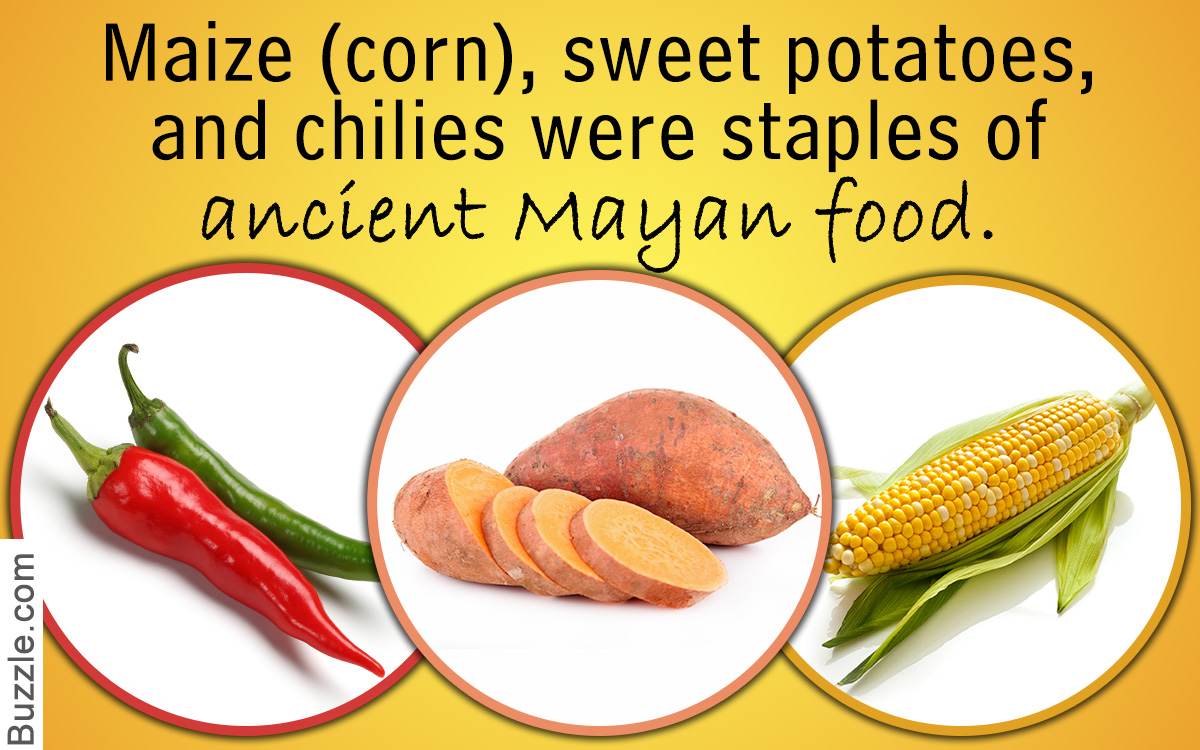 The ancient Mayan cuisine was an exotic blend of extensive foods that included native crops and meat. This Historyplex article elaborates more on the ancient Mayan food culture.

The ancient Mayans used the cooking methods of boiling, grilling, and roasting extensively to process food, especially meat. The meat was put on skewers and then on a frame, and grilled until perfection. Roasting meat was common for festivities, where the meat was placed in a fire pit above hot stones. Meat was also boiled food and spiced and used in stews.

The Mayan empire peaked around the 6th century CE and covered most parts of current-day Mexico, Guatemala, the Sierra Madre, and parts of El Salvador. Several years prior to the Spanish Conquest, the Mayan Empire was on the verge of decline, unlike the Aztecs and the Incas, whose influence can still be found in parts of Mexico and Central America.

Nevertheless, the Mayan civilization with their unique language and culture are remembered as an important ethnic group. Traces of their customs and traditions are still found today, though with considerable changes. One of their distinguishing cultural aspects was their food and cuisine. The paragraphs below provide an insight into the food history of the ancient Mayans, what they eat and drank, and much more.

It is one of the traditional and staple Mayan foods. Maize, rather corn, was an extensively-grown crop, and since agriculture was a major source of living, maize was grown in humongous quantities. Different types of maize was grown in the fields. They were harvested and washed and then ground into different flours to make a variety of breads.

Mayans were very fond of squash. A squash is a kind of tender pumpkin, and Mayans grew varieties of squash in their fields. Squash fillings were liberally used in tortillas.

Beans was another staple food of the Mayans. Though red and black beans were most commonly grown and eaten, other varieties of beans and legumes found prominence in Mayan cuisine too.

Green, yellow, and red chili peppers were extensively grown. The Mayans were very fond of chilies, and used different spices and ingredients to make different recipes.

The Mayans were very fond of meat. However, meat was not necessarily a part of the regular food preparation. People living in the coastal areas regularly consumed fish varieties as a part of their daily diet. In general though, they were very font of turkey meat rather than chicken. They also ate ducks and bird eggs. They hunted for, you’d be surprised, monkeys. Yes. Ancient Mayans relished monkey meat as a flesh food. They also hunted for deer, boars, and consumed pig meat (pork) as well in their regular food.

◼ Horchata is another drink of the Mayans, made from rice milk, sugar, and almonds. It is served with spicy food.

◼ Dog snout salsa is made with habanero chilies, and is a highly spicy dish.

◼ The cacao plant is believed to have been discovered by the Mayans. The nobles back then had a special drink made from ground cocoa beans, peppers, corn, and honey. It was called xocolatl.

◼ Poc Chuc is a popular Mayan dish. Pork is cooked on slow fire, combined with orange juice and vinegar, and garnished with onions.

◼ Mayans used honey as a sweetener. It was mixed with maize gruel and drunk.

◼ Cacao beans were used as currency.

◼ Cacao was adopted by the Spanish and enhanced with milk and sugar.

◼ Chocolate was mixed with ground maize and chili and served during festivities.

◼ Archeological excavation reveals that gourds were used for food storage by the Mayan people. The gourds were hollowed and emptied by the womenfolk of the house, painted, and food was served and stored in them.

The ancient Mayan civilization was indeed a colorful and culturally advanced society. It’s fascinating to discover how many of today’s Mexican recipes have been influenced from the ancient Mayan foods. And, it’s even more enchanting that the ancient Mayas developed such unique recipes from a small number of basic ingredients. 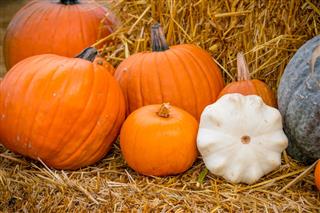 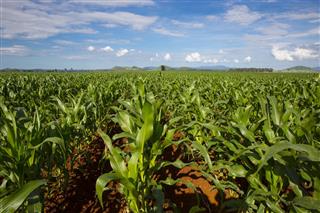 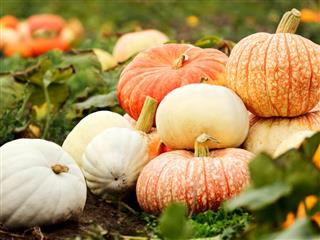 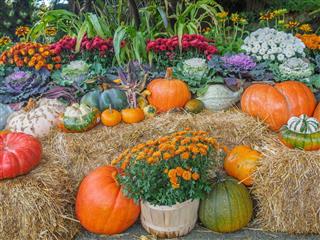 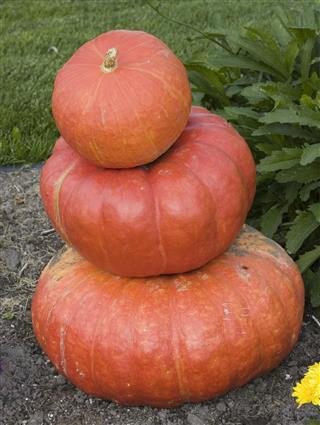 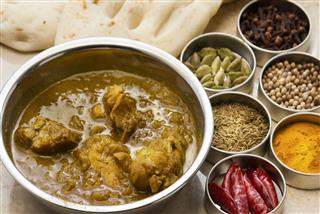