Important Facts About the Fundamental Orders of Connecticut

History states that the Fundamental Orders of Connecticut is referred to as the first ever written constitution in North America. Historyplex shares important facts about this historical event.

Home / Uncategorized / Important Facts About the Fundamental Orders of Connecticut

History states that the Fundamental Orders of Connecticut is referred to as the first ever written constitution in North America. Historyplex shares important facts about this historical event. 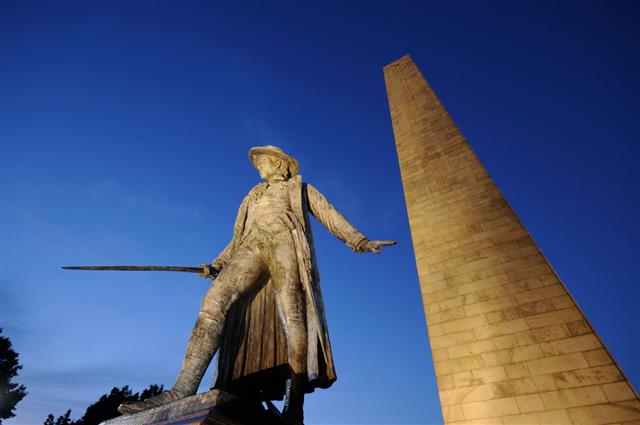 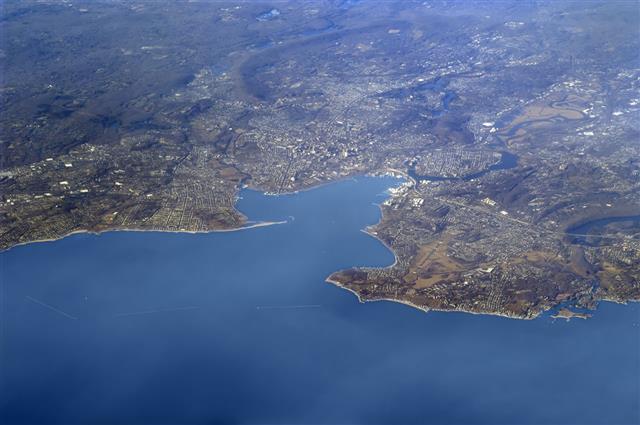 The Fundamental Orders of Connecticut modeled the Declaration of Independence.

Common people had no say in the working of the government. The leaders that rose to power during the historic year of 1638 were not elected by the people. The state still bore the shackles of monarchy. Under such circumstances, a very historic sermon took place in the meeting house in Hartford, Connecticut on May 31, 1638. Reverend Thomas Hooker stated that ”The foundation of authority is laid firstly in the free consent of people.”

According to his Puritan beliefs, he believed that God granted common people the power to select their leader and create laws for a good governance. Inspired by the sermon, these ideas were put into practice through the Fundamental Orders on January 15, 1639 by the settlements at Windsor, Hartford, and Wethersfield. It remained as a guideline for the laws of these colonies till 1662.

Given below are the salient features of this historic document.

Fundamental Orders of Connecticut: First written constitutional document of America was made to form a unified government for the colonies of the Connecticut area (Windsor, Hartford, and Wethersfield).

➺ In early 1631, the Earl of Warwick signed the Warwick Patent, establishing the deed of land rights in Southern Connecticut. English settlers established their colonies in the modern-day Hartford and New Haven. They thought the Dutch posed a threat to the trade dynamics as well as the natives. Hence, the then governor of the Saybrook colony, John Winthrop Jr. elected soldier and engineer, Lion Gardiner, to construct a fortified wall for the colonies.

➺ In 1633, William Holmes, of the Plymouth Colony, established the first English settlement which is now known as the town of Windsor.

➺ In 1637, the colonies of Hartford, Windsor, and Wethersfield declared war on the Pequot, a native American tribe, to take over trade and livestock.

➺ In 1638, the colony of New Haven is founded by few of the prominent Puritans. It is the first planned colony in America.

➺ On May 31, 1638, Reverend Thomas Hooker made a powerful speech that laid the basics for the establishment of the Fundamental Orders of Connecticut. He is also called “The Father of American democracy” because of his ideological thoughts on people having the right to choose their magistrates.

➺ On January 15, 1639, the colonies of Wethersfield, Hartford, and Windsor unified under the Fundamental Orders of Connecticut.

➺ It provided a governmental framework for the Connecticut colonies from 1639 to 1662. Roger Ludlow of Windsor, a lawyer, drafted the Fundamental Orders with the assistance of Hartford colonists John Haynes, who was the former Governor of the Massachusetts Bay Colony, Edward Hopkins, and John Steel.

➺ The first written constitutional document consisted of a preamble and 11 orders. The preamble bound the three towns to be governed in a civil manner. It was equivalent to the Puritan biblical beliefs and church covenant.

➺ It called for sessions of general courts every April and September and the appointment of a governor and six magistrates. The governor could preside over his post for a period of two years, and could not be elected as a governor again. John Haynes was elected as Connecticut’s first governor.

➺ The governor and the magistrates were to be elected by freemen at the Court of Election. All the power was vested with the General Court, and any references to the crown or religious text for voting purpose were abolished.

➺ Due to these constitutional implements in the colonies, the General Assembly officially designated Connecticut as ‘The Constitution State’ in 1959.

Through the Fundamental Orders of Connecticut, voting rights were exercised by non-church members for the first time, which limited the power of the government. All the laws were constitution-based, and it propagated the idea of a Representative Government.

The main focal point of the Fundamental Orders was the welfare of the community as a whole. It paved the way for a rational beginning to the Fundamental Rights of the people. 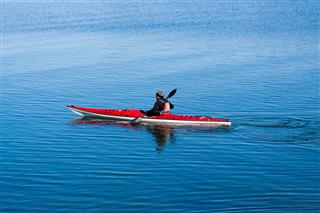 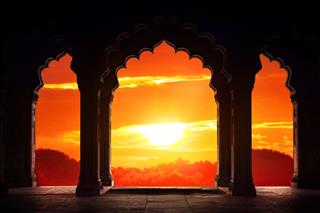 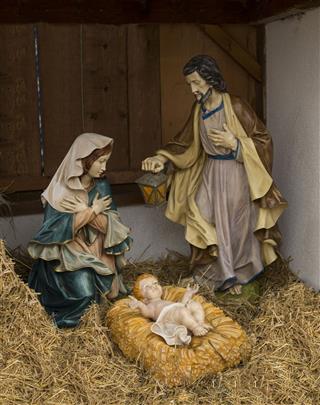 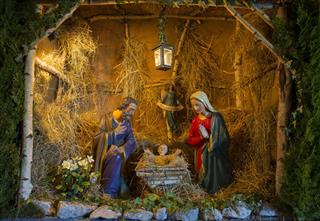