Horrifying Facts About Mustard Gas Used During World War I

Gas usage was considered uncivilized, but as the saying goes 'Everything is fair in love and war'; so they experimented with deadly gases to produce something so potent to kill their enemies. Mustard gas was one such invention that killed many soldiers. This piece will help you travel back in time and provide you with facts about mustard gas used during WWI.

Gas usage was considered uncivilized, but as the saying goes ‘Everything is fair in love and war’; so they experimented with deadly gases to produce something so potent to kill their enemies. Mustard gas was one such invention that killed many soldiers. This piece will help you travel back in time and provide you with facts about mustard gas used during WWI. 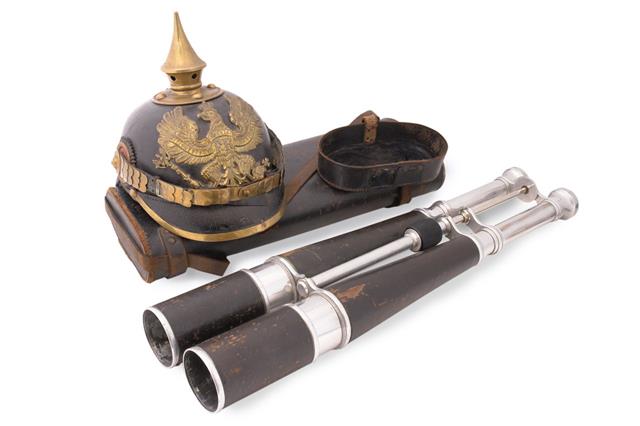 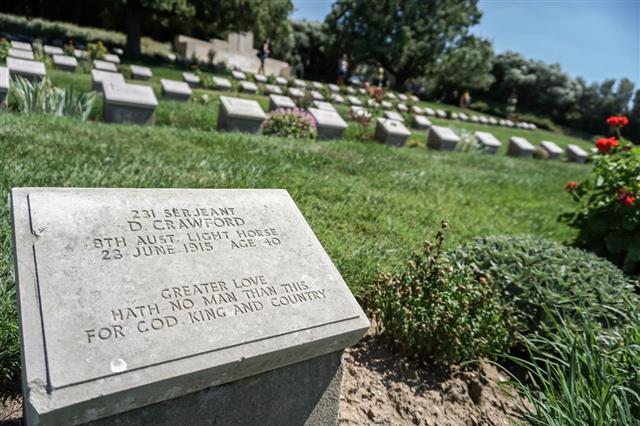 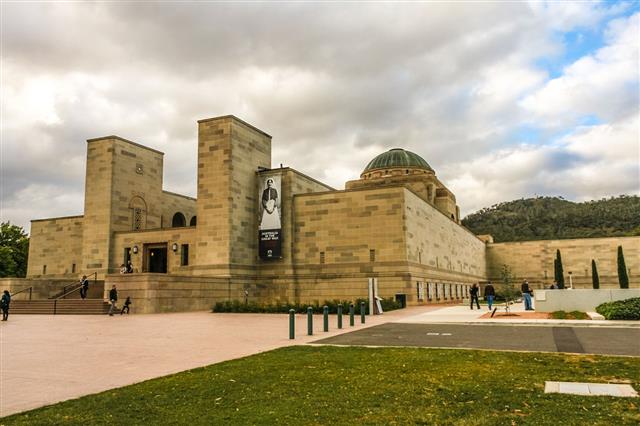 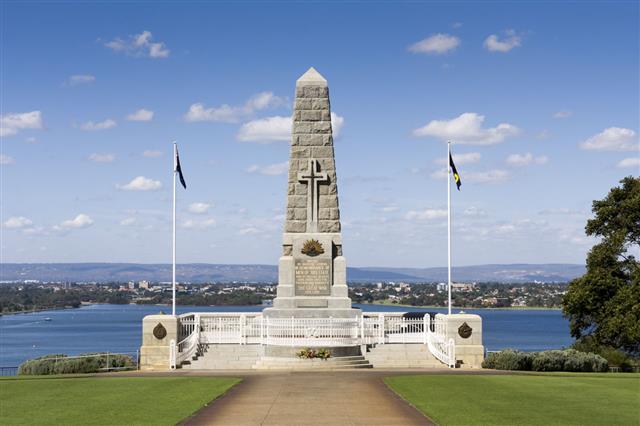 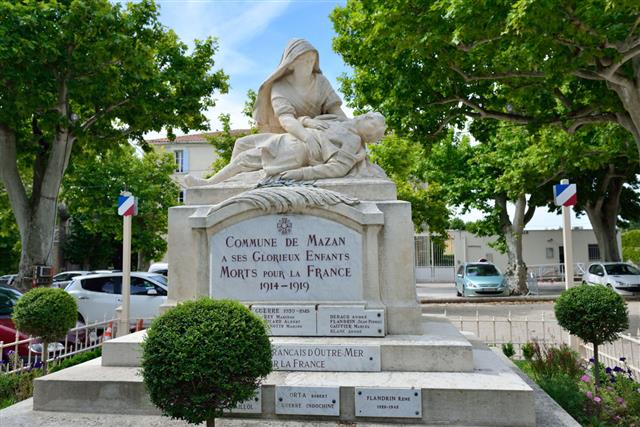 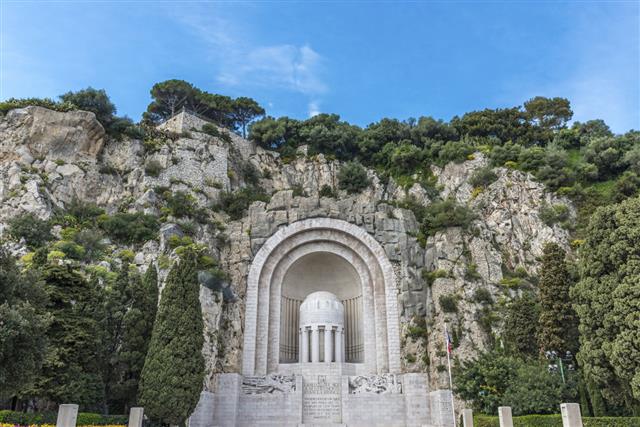 The moment you hear some pounding or gun firing, you quickly try to take position. You look around but there is sheer darkness, shells hit the ground not less than 50 meters of your position. You struggle to find your rifle and headgear amidst the chaos. Suddenly the noise stops and you sense something strange about this attack. It all becomes dead quiet, and out of nowhere a hissing sound comes. With rifle in one hand, you set out to trace the source of that sound. What’s that awful smell? You can feel your skin and throat burning. Your eyes become watery and slowly the smell subsides. You go back to your position claiming everything is fine, thinking of it as just a smoke screen, but little did you know that the worst was yet to come!

This is the scenario every first soldier who experienced a mustard gas attack in WWI must have gone through. Gas in warfare does not mean that the substance can only be in vapor form, it can be solid, liquid, as well as in a gas form. Mustard gas also known as sulfur mustard derives its name from mustard-like smell, sometimes it is yellow in color. It is an alkylating agent capable of damaging the DNA. So, who invented mustard gas in WWI? Read on to learn more about the effects of mustard gas used in WWI.

# Initially gas cylinders were kept near the front lines facing the enemy side. If the wind was considered favorable, cylinders were opened so that the breeze carried toxic gases to attack their enemy troops. Later on, for the sake of convenience, the gas was packed in artillery shells, and thrown towards enemy trenches.

# Mustard gas was perhaps the most effective gas exploited in World War I in addition to chlorine and phosgene. It was presented by Germany in July 1917. To distinguish between their gas bombs, Germans scarred their shells yellow. They invented the name Yellow Cross for mustard gas. The British named it Hun Stuff (HS) and French named it Yperite.

# Although German troops were the first ones to use this gas, its nasty effects date back to the 1860s, when Albert Neiman discovered its lethal properties.

# Fritz Haber, an infamous professor at University of Karlsruhe is the man who invented mustard gas.

# The gas did not have the potential to kill enemies on the spot, but it was used to distract the enemy. Its composition was heavier than air and it settled on the ground resembling an oil-like substance. Mustard gas had the ability to stay active for several months.

# Mustard gas was considered one of the toughest poison gases the doctors had to deal with. It caused painful blisters and burns on the exposed surfaces of the soldier’s body. Extensive medical treatment was required to treat the victims, no wonder it was known as the, King of the War Gases.

# This gas was like slow poison, initially the troops didn’t see any symptoms but after 24-48 hours they started getting blisters, burning sensation, their eyes would itch terribly, and worst sign was temporary blindness. Many times the Germans would cover it up with a sneezing gas; causing additional signs like coughing, runny and bloody nose and breathing problems.

# Apart from the above symptoms, it also damaged the external and internal body parts causing bleeding. It also affected bronchial tubes, triggered diarrhea, vomiting, and fever. Severely injured victims succumbed to exposure within a month.

# Mustard gas could easily affect moist areas of the body, so blisters would form near armpits and the groin area.

# One nurse who treated mustard gas exposed patients stated, “I wish those people who talk about going on with this war whatever it costs could see the soldiers suffering from mustard gas poisoning. Great mustard-coloured blisters, blind eyes, all sticky and stuck together, always fighting for breath, with voices a mere whisper, saying that their throats are closing and they know they will choke.”

# However, this gas had one drawback for the country in aggression. It was not always possible to advance further and launch an attack on the enemies because that would mean exposing themselves to the harmful effects of this gas.

# Germany concentrated the Flesquières salient with mustard gas instead of aiming it directly. This helped the Germans in keeping the British soldiers distracted.

# Several gas masks were produced to combat against the long-term effects of mustard gas. In the beginning, a plain crude mask was used as nobody had expected that gas would be used in warfare. This obviously offered less protection as its eye-piece proved to be ineffective.

# Next was a British small box respirator, quite a sophisticated mask acquainted to the British troops in the year 1916. It gained popularity by 1917, when almost all the British soldiers were spotted wearing one.

# British small box respirator protected the British soldiers from the harmful mustard gas used in WWI. However, there were certain pitfalls, because the gas could be easily absorbed through the skin, these masks were rendered incapable to protect one from the gas. Fully-clothed soldiers were exposed to its effect.

# The affected soldiers lost large patches of skin, some even succumbed to death due to horrendous damage to their throat and lungs. Not many soldiers died, but the victims were so badly hurt, that they were sent home because they were incapable to fight for months.

# It was used heavily in 1917 and 1918. British army did not rely heavily on this gas, until 1917 when the British troops had captured German mustard gas shells in large numbers.

Mortality rate due to mustard gas exposure was only 2-3% of the casualties, but it left many soldiers scarred for their entire lifetime. Those who recovered from the exposure, were at a high risk of developing cancer later in their life. 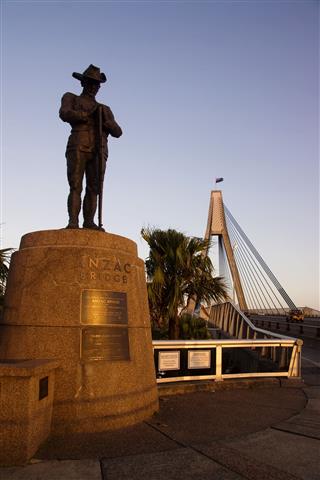 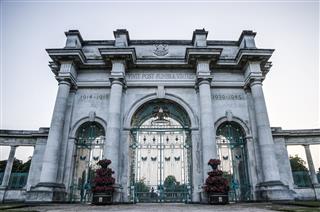 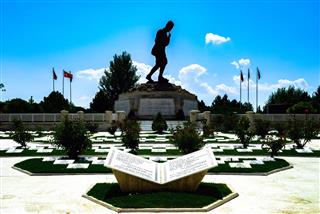 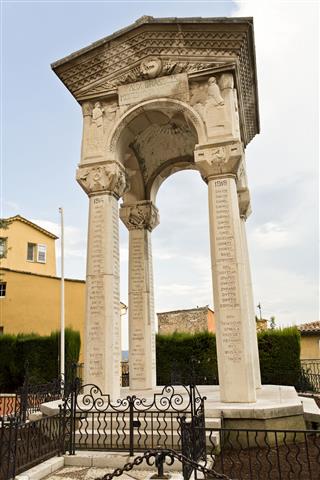 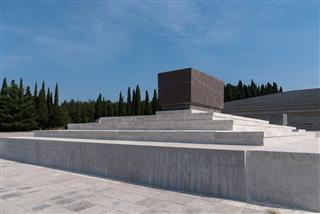 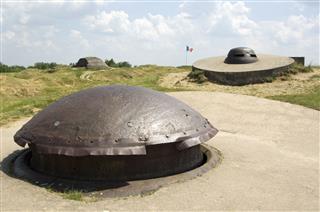 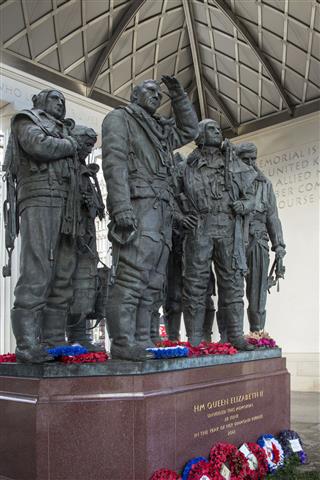