Emperor Qin Shi Huang's mausoleum is considered to be one of the world's splendid architectural wonders, in addition to the Great Wall of China. This Historyplex article will enlist some interesting facts about the mysterious tomb of Emperor Qin Shi Huang. 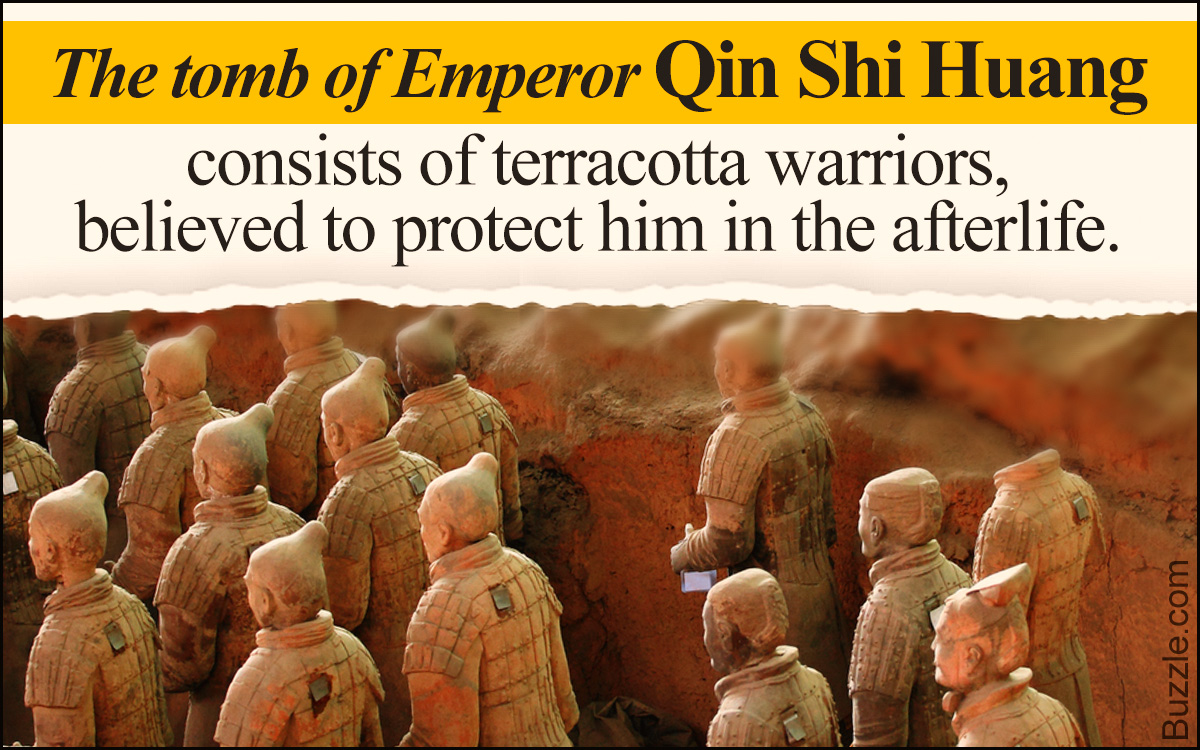 Emperor Qin Shi Huang’s mausoleum is considered to be one of the world’s splendid architectural wonders, in addition to the Great Wall of China. This Historyplex article will enlist some interesting facts about the mysterious tomb of Emperor Qin Shi Huang.

“The revelation of the structure is the greatest achievement in the study of the Qin Shi Huang Mausoleum in the past 40 years.” ― Yuan Zhongyi, honorary curator, Museum of the Qin Terracotta Horses and Warriors

Unearthing ancient objects and discovering the myriad of historical tales surrounding them have always been a fascinating part of archeology. The tomb of Qin Shi Huang, apparently the First Emperor of China, has always been a source of great mystery for archeologists. The exploration of this site started more than 40 years back, and even today, some facts are unknown and can only be guessed.

This tomb contains what is considered by some as the eighth wonder of the world, the behemoth that is the terracotta army of soldiers. The paragraphs below will take you through an incredible historical journey, and list out some Qin Shi Huang facts along with details of the objects inside the tomb.

The original name of Emperor Qin Shi Huang was Ying Zheng, and he was born in 259 BCE. To the King of the Qin state.

● He ascended the throne at the age of 13 and was supposed to have been a very ambitious dictator.

● He was the one to unite all the provincial Chinese states, like Chu, Yan, Zhao, etc., and hence, he is considered as the first emperor of united China.

● He was the one who created the title of ‘Huangdi’, with ‘Shi’ (first), and hence, he was referred to as Qin Shi Huang, meaning the first ruler of the Qin dynasty. This rule was followed by all his descendants. 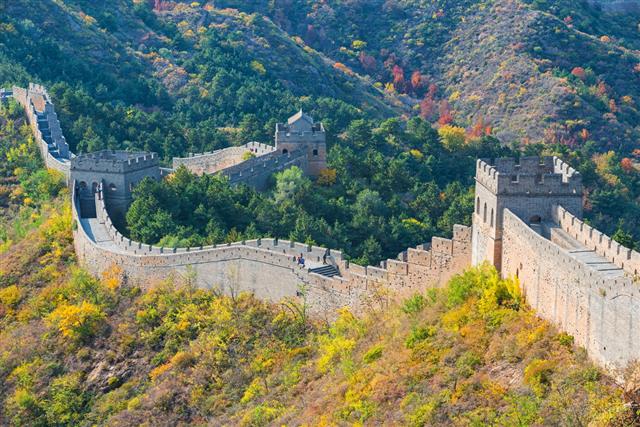 ● He is notable for two brilliant achievements. The first one is the Great Wall of China. The second is the construction of his own tomb, which contains the terracotta army, a world-famous attraction of the modern world.

● Some sources claim that he was known to be ruthless, this probably stems from the records that he used innumerable laborers as slaves to construct his tomb, some even say that the laborers were killed so that they do not divulge the secrets and treasures of the inner architecture.

● He longed for an immortal life, and was constantly in search of the elixir that would make him immortal. According to ancient sources, one of his alchemists prescribed mercury as the elixir, and the emperor died after consuming it, during travel itself.

● Coincidentally, the construction of the tomb was completed around the time he died, and was immediately used.

An entire army of terracotta soldiers

Remains and Objects Inside the Tomb

Emperor Qin Shi Huang is a legend and has left behind a dynasty and architecture to be proud of. His tomb remains a mystery till date. The artifacts excavated until now have given us a wonderful account of his rule and the Qin era; however, if it is ever possible to further excavate the palace (though the excavation has been stalled for now), we could discover a plethora of marvelous facts about his kingdom, his courtiers, his rule, etc. For now, we have to be satisfied with the terracotta army and other treasures. 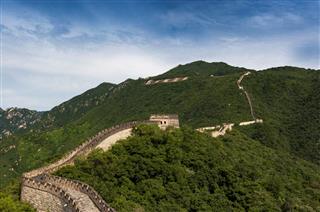 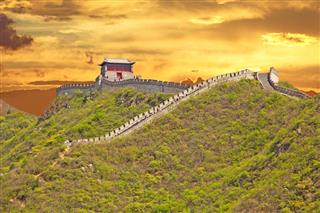