Famous Japanese People and Their Priceless Contributions to the World

In this article, we will take a look at some of the well-known Japanese people. 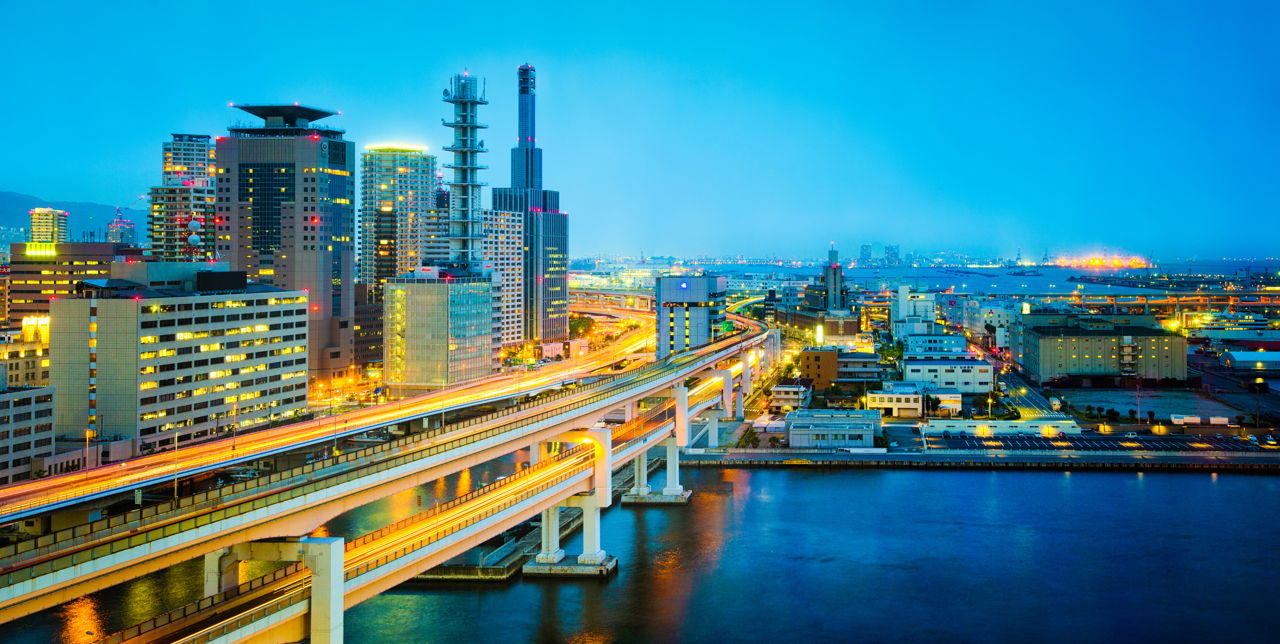 In this article, we will take a look at some of the well-known Japanese people. 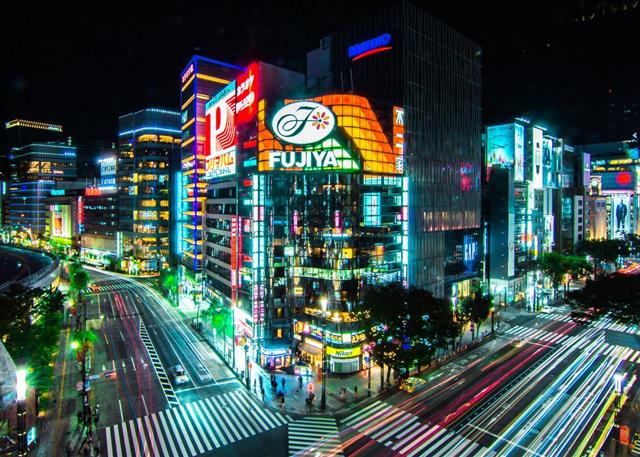 Japan is one of the most economically and technologically advanced nations on our planet. There is a host of famous Japanese people who have made invaluable contributions in diverse areas like business, politics, films,sports and science.

Sakichi Toyoda was a famous inventor and industrialist. He was born on February 14, 1867 into a family of carpenters. He patented the first wooden loom, which increased productivity by 40-50%. He perfected the first steam-powered loom. His most famous invention was the automatic power loom in which he implemented the principle of autonomous automation. He founded Toyota Industries Co. Ltd. He died of pneumonia on October 30, 1930.

Akihito is the current Emperor of Japan. He became Emperor in 1989. He is the eldest son of Emperor Showa and Empress Kojun, and was born on December 23, 1933. Private tutors educated him. Afterwards he attended the elementary and secondary departments of the Peers’ School. In April 1959, Akihito married Michiko Shoda, a commoner. The couple has three children – Crown Prince Naruhito, Prince Akishino and Princess Nori. As a crown prince, he traveled widely visited the United States, Canada, Great Britain and several countries of Asia and South America. Akihito is an accomplished amateur marine biologist. He is known as an ichthyological researcher. He has also written articles about the earlier period of the Japanese Science History.

Fujita was a famous Japanese entrepreneur. He was born on March 3, 1926 in Osaka, Japan. He worked as an English translator during high school. He is the man who made the hamburger a Japanese icon. He started McDonald’s franchises in Japan in 1971. McDonald’s Japan today earns around four billion dollars in revenue. Den died of heart failure on April 21, 2004.

Anno is a famous Japanese animation and film director. He was born on 22 May 1960 in Ube, Yamaguchi, Japan. In 1984, he confounded Gainax, an anime studio. He was key animator for two of the most popular anime movies of the decade: ‘Macross: Do You Remember Love?’ and ‘Nausicaa of the Valley of Wind’. He directed ‘Love & Pop’, ‘Gunbuster’, ‘The End of Evangelion’, and ‘Cutie Honey’.

Sugiyama is a famous Japanese tennis player. She was born on July 5, 1975 in Yokohama, Japan. In 1993, she made her Grand Slam debut at Wimbledon and lost in the first round to Gigi Fernandez. In 1994, she reached her first WTA (Women’s Tennis Association) singles final. The same year she won the Japan Open doubles and broke into the WTA Top 100. In 1995, she broke into the WTA Top 50. In 1999, she reached the Japan Open singles final.

In 2000, she became the first Japanese woman to rank number one in the world in doubles. She now holds the record for consecutive appearances in a major by a man or woman with 57 appearances.