Here is a little something about some of the most famous Jews to have walked the planet. Have a look... 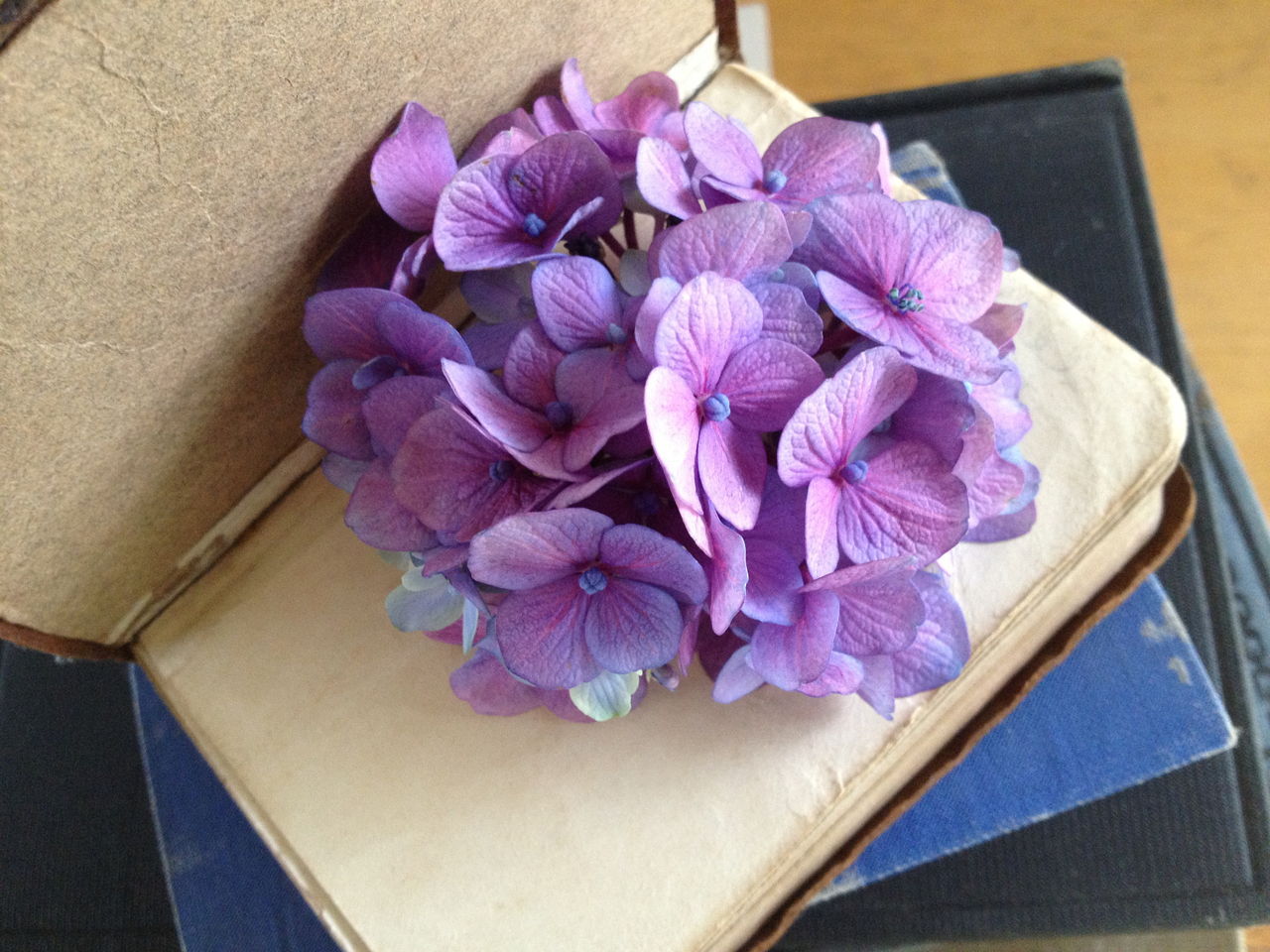 Here is a little something about some of the most famous Jews to have walked the planet. Have a look…

It was in 1741 BCE that Abraham, the first amongst the patriarchs of the Old Testament, journeyed from Haran to Canaan―a journey that would have profound effects on the historical events of the world, and the development of many of the major religions.

There has been a fascination with the Jewish people as well as their history all through the ages. After they were expelled from the Land of Israel, about 2,000 years back, they spread to various countries, chiefly in the Middle East, North Africa, and Europe. Over time, many Jewish communities were established in places far and near, where they underwent long periods of prosperity and growth. However, they were also subjected to partial or total expulsions, harsh pogroms, and unjust discrimination.

Despite this, many have made important contributions in a wide variety of human endeavors, such as business, arts, sciences, politics, and so on. As a matter of fact, compared to the percentage of Jews in the population of the world, the number of them who have won the Nobel Prize is very high―about 160 in all.

Albert Einstein: He can be counted as this century’s most famous scientist. Born in Germany in 1879 and having died in 1955, his theory of relativity, particularly his mass to energy equivalence formula, E = mc2, are his most famous contributions to the world of science. Einstein was awarded the Nobel Prize in Physics in 1921. Apart from the theory of relativity, which gave rise to a new theory of gravity, some of his other contributions are: relativistic cosmology; explorations into the quantum theory; the probabilities of atomic transition; an elucidation of the Brownian movement of molecules; the thermal characteristics of low radiation density light, which formed the basis of the photon theory; the geometrization of physics; and the concept of the unified field theory.

Time magazine named Einstein as the ‘Person of the Century’ in 1999, and according to a poll amongst some of the most prominent physicists, he is regarded as the greatest physicist of all time. In fact, the name ‘Einstein’ is used synonymously with the term ‘genius’ in popular culture.

David Ben-Gurion: Born in 1886, and passing away in 1973, David Ben Gurion was Israel’s first Prime Minister. It was his intense feelings for Zionism, which started early during his growing years, resulted in him playing an instrumental role in establishing Israel. After he led Israel to a resounding victory in the Arab-Israeli war in 1948, he helped build the institutions of the state, and was also instrumental in large numbers of Jews from all across the world being absorbed into Israel. Time magazine cited Ben-Gurion as one of the 100 Most Important People of the Century, after his death.

Isaac Asimov: Born in 1920, in Russia, and having grown up in the US, Isaac Asimov is widely regarded as a master of the sci-fi genre. In fact, he was one of the most beloved, honored, and widely read science fiction writers of all time. During the five decades in which he wrote, he penned upwards of 500 books, having won a plethora of awards, and has provided insight and pleasure to millions of his readers worldwide. The Foundation series, the Robot series, and the Galactic Empire series are considered is most famous works. He was the winner of the Hugo Award four times, while he also won the Nebula Award once. Because of the number of books he wrote, as well as hundreds of articles, he is regarded as one of the most prolific writers. He died at the age of 72, in 1992.

Woody Allen: Born as Allen Stewart Konigsberg in 1935, it was because he played the woodwind instrument, the clarinet, that he was nicknamed ‘Woody’. Woody Allen has been the winner of several awards as a comedian, musician, actor, writer, and film director. In fact, he has both directed as well as acted in most of his movies. He draws his inspiration from New York City, the place he has lived in all his life, psychology, philosophy, and literature. His first film, ‘What’s New, Pussycat?’ made in 1965, had Peter Sellers starring in it. Woody Allen has been nominated for the Academy Awards 14 times for best screenplay as well as being nominated six times for best director. His ‘Annie Hall’, a romantic comedy was the winner of the Academy Award in 1977, while his ‘Hannah and Her Sisters’ won it in 1986.

Bob Dylan: Born in 1941, Bob Dylan is an iconic figure in the popular music genre for five decades. He is a songwriter, musician, author, poet, and lately, even a disc jockey. Most of Bob Dylan’s major work dates back to the 1960s, when he willy-nilly became the figurehead and informal chronicler of American ferment. Many of his songs, like ‘The Times They Are a-Changing’ and ‘Blowin’ in the Wind’ became anthems of the civil rights and anti-war movements. ‘Modern Times’, his latest studio album, which came out in 2006, made it to the No. 1 slot in the US charts, making him, at 65 years of age, the oldest person living to top those charts. Later, it was named by the Rolling Stone magazine as the ‘Album of the Year’.

Bob Dylan has been honored and recognized over the years for his recordings, performances, and songwriting. His records have won Academy Awards, the Golden Globe, and the Grammy, and he has also been included into the Songwriters Hall of Fame, Nashville Songwriters Hall of Fame, and Rock and Roll Hall of Fame. He was included amongst the 100 most influential people of the 20th century in Time magazine, in 1999. he also made it to the ‘Greatest Artist of All Time’ list in Rolling Stone magazine, being ranked second, with the Beatles taking the first place.