Browse Through This Write-up That Lists Out Famous Puerto Ricans

The information about some of the famous Puerto Ricans in presented in article below. It gives us an idea about how a small group of islands has produced such great personalities. 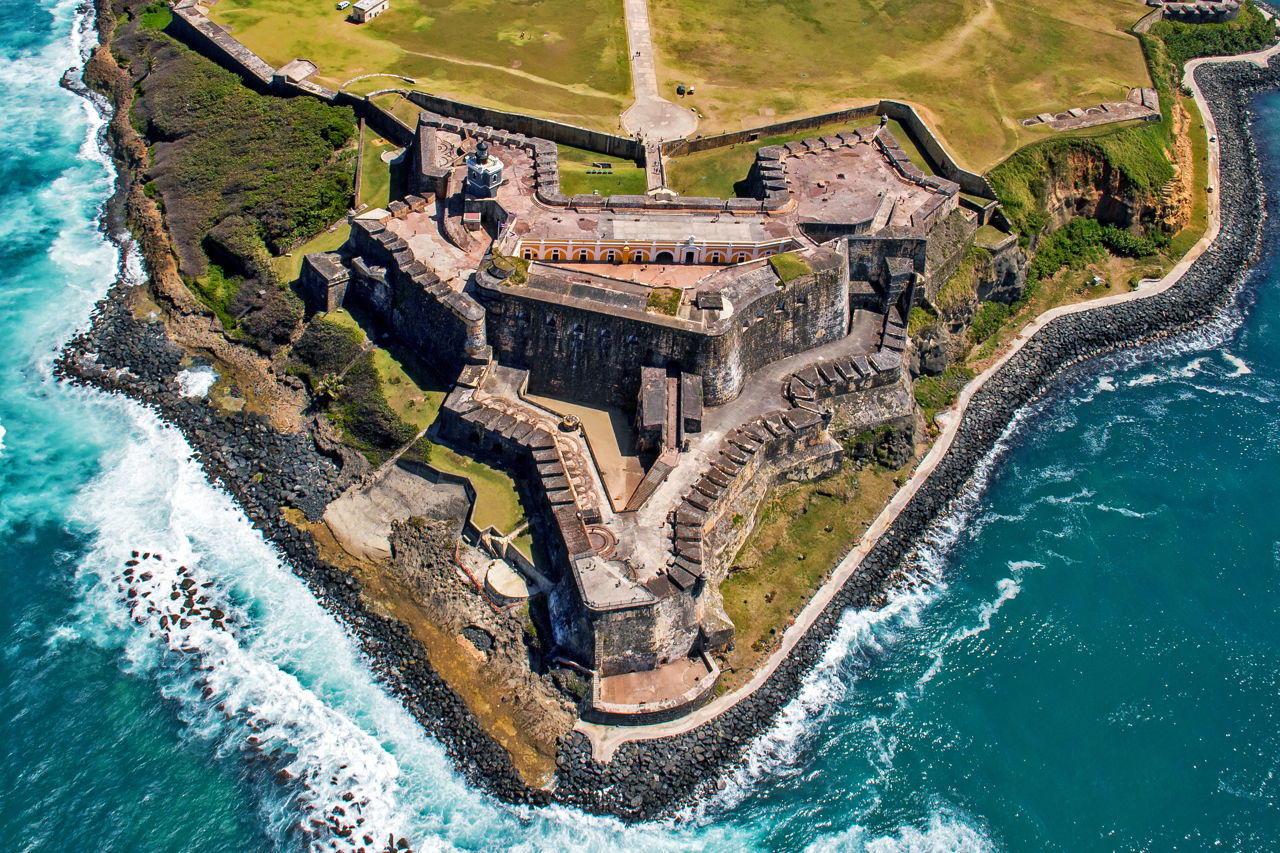 The information about some of the famous Puerto Ricans in presented in article below. It gives us an idea about how a small group of islands has produced such great personalities. 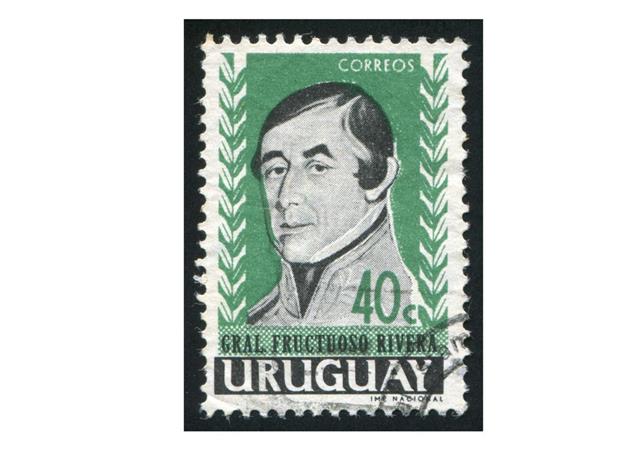 Puerto Rico lies to the west of Virgin Islands, east of the Dominican Republic and in the northeastern Caribbean Sea. It is an archipelago, formed of several small islands. The ‘Mona’, ‘Culebra’ and ‘Vieques’ are the largest of all the islands.

The earliest settlers of the islands of Puerto Rico were the Ortoiroid people who lived there between 3000 and 2000 BC. The Indian tribes of ‘Arawak’ and ‘Saladoid’ made Puerto Rico their home from 430 BC to 1000 AD. The ‘Taino’ culture was prevalent in Puerto Rico when Christopher Columbus first arrived in the ‘New World’ (1492). It also was part of the Spanish empire for many years.

The following list covers Puerto Ricans who attained success in their respective professions.

A playwright from Santurce, San Juan, Jose Rivera was born in 1955. Nominated for an Oscar, he was the first Puerto Rican to achieve this feat. ‘The Twilight Zone’ and ‘The Outer Limits’ were the TV series that he enjoyed watching in his childhood. His plays got translated in various languages. Here are some of the plays written by Jose Rivera:
Giants Have Us in Their Books
Sonnets for an Old Century
Sueño, Cloud Tectonics
The Street of the Sun
The House of Ramon Iglesias.

He was born on 27th November, 1974 in Brooklyn. Kirck Acevedo is of Chinese and Puerto Rican descent. He has won the ALMA award in the year 1999 for acting in the movie, ‘The Thin Red Line’. Kirck Acevedo is also known for playing the character of Miguel Alvarez in a TV series called ‘Oz’. He acted in a TV series, ‘Band of Brother’ in which he played the character, Sgt. Joseph Toye. The series was produced by Steven Spielberg.

A sportscaster by profession, Rafael Bracero was born in 1950. He joined Channel 11 after completing his graduation and worked there as a main reporter for sports. Later he worked as a sportscaster for WAPA-TV. Rafael Bracero also worked with Luis Rigual during sports events like boxing matches.

A baseball player, Ivan Calderon Perez was born on 19th March, 1962. On 30th July, 1979, Seattle Mariners signed him as an amateur free agent. On 10th August, 1984, he debuted in the Major League. He was however traded to the Chicago White Sox in the year 1986. He was once again traded in 1990 to Montreal Expos. In the mean time, he had seasons full of success during his stint with the Chicago White Sox. Speed and power were his specialties. He met an unnatural death as he was shot dead on 27th December, 2003 in a bar in Loiza.

Born in Camuy in 1925, Yiye Avila is a former Mr. Universe and also an evangelist. He received training as a weightlifter and also played baseball. He won the title, Mr. Puerto Rico in 1952 and Mr. North America in 1954. Yiye Avila had to cut short his sporting career in 1956 due to chronic arthritis. His interest in Christianity drew him towards evangelism and he also produced some literary works thereafter. ‘The Fast of the Lord: Fast of Victory’, ‘Los Dones del Espiritu (The Gifts of the Spirit)’ and ‘La Ciencia De La Oración (The Science of Prayer)’ are some of his creations pertaining to spirituality. As an evangelist, he visited most of the countries in Latin America, some parts of Europe and many cities in North America.

An actress by profession, Trini Alvarado was born on 10th January, 1967 in New York. Her father, a Spanish-born was a flamenco dancer. Trini’s mother Sylvia, a Puerto Rican, was also a flamenco dancer. At the age of 7, Trini joined her family dance troupe and played many different roles. She is best known for the role of ‘Meg’, a character in the film ‘Little Women’.

The Puerto Ricans in America gained popularity in many different fields due to their determination and hard work. The above list of famous Puerto Ricans thus, presents information about a few of many personalities of this island nation.