Though short in stature, these people ensured that their height didn't restrict them from performing to the best of their ability. We are talking about the famous short people in the world who are remembered today for their 'tall' achievements. 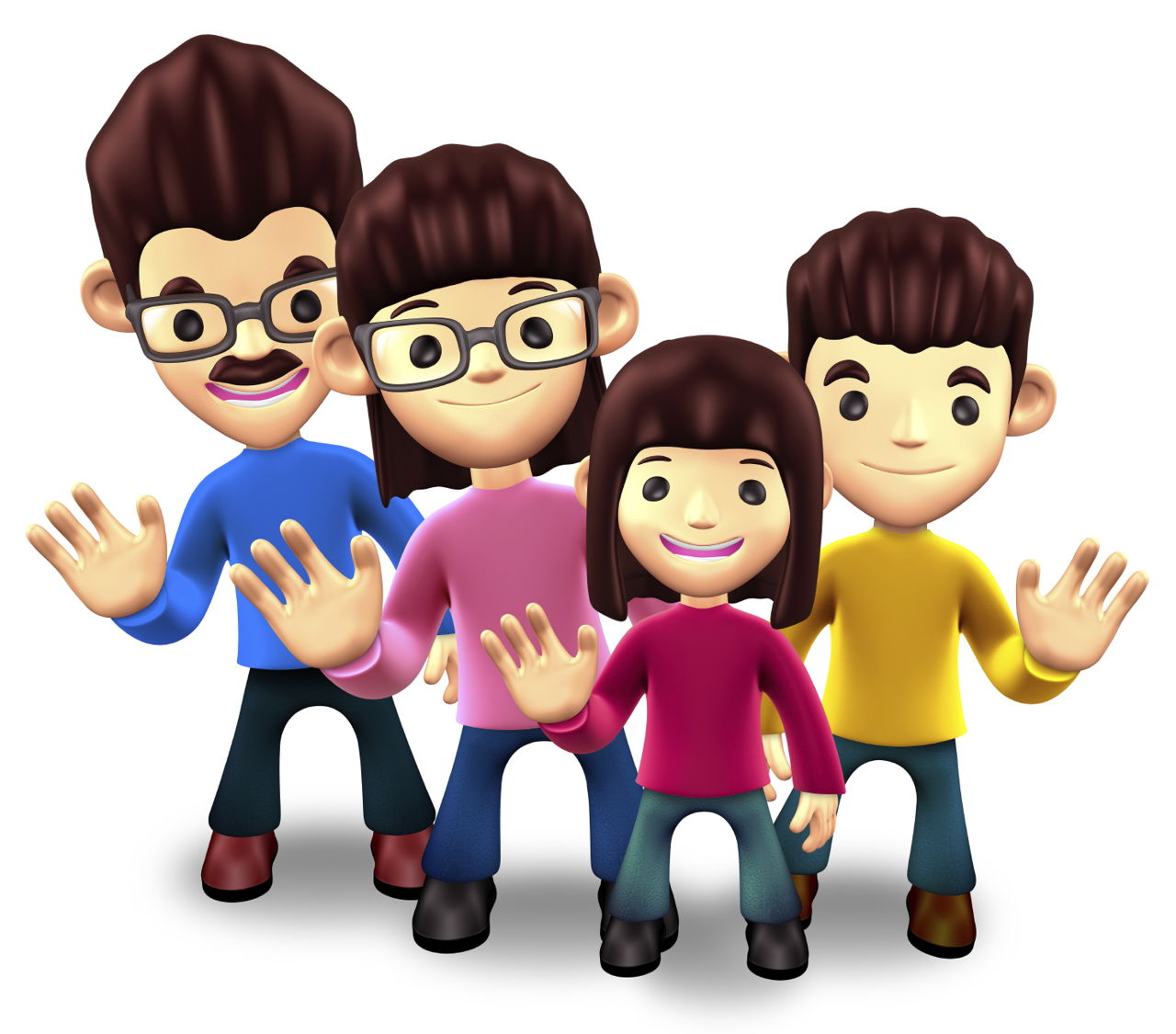 Though short in stature, these people ensured that their height didn’t restrict them from performing to the best of their ability. We are talking about the famous short people in the world who are remembered today for their ‘tall’ achievements.

Chandra Bahadur Dangi is the shortest person ever verified by the Guiness Book of World Record. Chandra measures a height of 1ft 9.5 inches tall. He beat Gul Mohammed who measured 1ft 10 inches. Chandra died in 2015 at the age of 75.

Short stature has always been looked upon as a negative trait in humans, which is kind of surprising considering that an individual’s height has nothing to do with his ability. Our history has quite a few examples of people who were short in height, but became famous because of their sheer talent, achievements, and illustriousness. While none of these people were as short as Chandra Bahadur Dangi, they can be definitely referred to as short if the average height for the world is taken into consideration.

Exactly How Short is Short?

There is an outright disagreement as to what height can be referred to as ‘short’. The average human height varies in accordance to the region as well as ethnicity. The term ‘short stature’ is a vague term with no concrete definition to support it. A pygmy from the Congo Basin may come across as a short person for the whole world. Similarly, a person who is 5 ft. 5 inches is also likely to come across as a short-statured person for someone who is 6 ft. in height.

Famous Short People in the World

The average height for men in the United States is 5 ft. 9.2 inches and therefore, while compiling this list of famous short-statured people, we decided to take the height of 5 ft. 5 inches as the benchmark; that’s considerably short when equated for the whole world.

Height: 5 ft. 2 inches
Who: A Soviet cosmonaut
Claim to Fame: On April 12, 1961, Yuri Gagarin became the first person to travel in space (and also the first person to orbit the Earth.) The heroic feat didn’t just give Soviet a lead in the much-touted space race, but also made Gagarin an international celebrity, earning him numerous awards and accolades. On April 14, 1961, he was honored with the Soviet highest distinction, the Hero of the Soviet Union.

Height: 5 ft. 4 inches
Who: German composer and pianist
Claim to Fame: Beethoven’s compositions marked the transitional period between the Classical and Romantic eras in the Western art music. When Beethoven was 26 years old, his hearing began to deteriorate, and he eventually became completely deaf. As unbelievable as it may sound, he came up with some of his best compositions during the deaf phase. It’s for this reason Beethoven is widely considered the most famous and influential composer.

Height: 5 ft. 4 inches
Who: Spanish painter and sculptor
Claim to Fame: Known to work wonders with his paint brush, Picasso has some of the best works of the 20th century to his credit. He also came up with some of the finest sculptures of his period. Picasso was the co-founder of the Cubism artistic movement which began in France in 1907. It would rather be surprising if Picasso, with such exceptional aesthetic skills, doesn’t find a place among the most famous people in the world.

Height: 5 ft. 4 inches
Who: American-Hungarian Illusionist
Claim to Fame: Houdini is known for his astounding escape acts wherein he would free himself from handcuffs, chains, and even straitjackets. He was also called ‘The Handcuff King’. He was so confident that wherever he went, he would challenge the local police to lock him in jails and then miraculously breakout. An ardent skeptic and a member of the Scientific American committee, Houdini also exposed several spiritualists and psychics.

Height: 5 ft. 4 inches
Who: The 4th President of the United States
Claim to Fame: James Madison–the shortest of the U.S. presidents–held the office from March 4, 1809 to March 4, 1817. One of the Founding Fathers of the United States, he is widely regarded as the ‘Father of the Constitution’ for his role in the drafting of the US Constitution. Madison played an important role in several events of the American history, prominent ones being the Louisiana Purchase, which he himself supervised, and the War of 1812 against Great Britain.

Height: 5 ft. 5 inches
Who: An Indian statesman
Claim to Fame: Mohandas Karamchand Gandhi played an important role in gaining India independence from the British rule. It was his contribution to the Indian freedom struggle which made him popular among the masses and earned him the title of the Father of the Nation. He was an ardent advocate of non-violence, which becomes evident from the several agitations he led in pre-independence India and South Africa.

Height: 5 ft. 5 inches
Who: A Russian communist revolutionary
Claim to Fame: Vladimir Lenin was a leader of the Bolsheviks party, who acted as the first Head of State of the Soviet Union. He was the mastermind of the Bolshevik takeover of power in Russia in 1917. On one hand he was considered the champion of the working class and on the other, he was widely criticized as a dictator. Lenin played a crucial role in the propagation of Leninism–an adaptation of Marxism for the age of imperialism.

Height: 5 ft. 5 inches
Who: An English comic actor
Claim to Fame: It’s very difficult to come across someone who is not familiar with the name Charlie Chaplin, or The Little Tramp; the on-screen character that Chaplin is best known for. He ruled the silver screen for the first half of the 20th century. One of the key figures in the history of the film industry, Chaplin was honored for “the incalculable effect he has had in making motion pictures the art form of this century” at the 44th Academy Awards (1972). His sense of humor and slapstick comedy made him a cult figure, who is revered by millions of people around the world even today.

These were some short-statured individuals who carved a niche for themselves and made sure that their presence was felt in the big bad world out there. These individuals proved that a person’s deed matter more than who he is, and to do that something for which the world will remember you, you need determination and will power, not height.