Famous Spanish Women Who Have Made a Mark for Themselves

Here is a brief information about some famous Spanish women who have carved a niche for themselves and are known globally for their achievements. 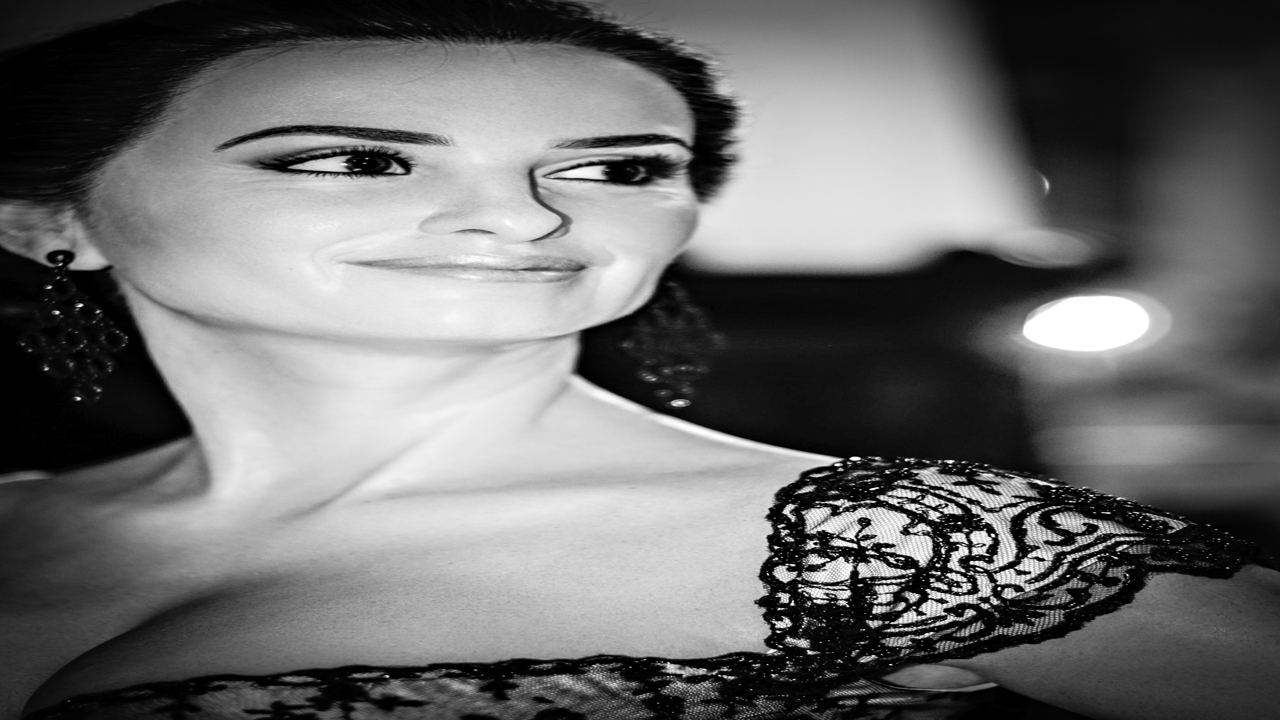 Here is a brief information about some famous Spanish women who have carved a niche for themselves and are known globally for their achievements.

There are many Spaniards or the people from Spain who have made their mark worldwide. Spain has a rich heritage and is known for its diverse culture. With around 40 World Heritage Sites located in this country, it only speaks volumes about the kind of culture that existed there. Its art, along with the literature, architecture, and dance influences many people. We shall now take a look at some of the famous women, who have captured the hearts of many with their sheer talent.

This beautiful actress with drop-dead gorgeous looks is one of the many famous Spanish women on the global scene today. She began her career as a dancer and from here she moved on to television. From her early days, she always had an inclination to dance and improv. A trained jazz dancer, Penélope first tasted success, when she appeared in a video clip. One of her films also won an Academy Award in the Foreign Language category. She also got rave reviews for her performance in Volver. Since then, there has been no looking back for this pretty lady!

This lady was born in 1451 and was the Queen regnant of Castile and Leon. She was born in Madrigal de las Altas Torres in Spain. One of the significant periods that had a lot of importance in her life was the year 1492. This was the period that saw the conquest of Granada. Isabella I along with her husband, created a strong base for the union of Spain. She was also the first woman who had her appearance on a United States coin.

Sara Montiel can be considered to be one of the most popular names known in the Spanish-based movies. Her films El Ultimo Cuplé and La Violetera got her much success. She began her career in acting at the age of 16. She played the role of an Islamic princess in the film named Locura De Amor. This was followed by some Hollywood movies as well. She was quick to refuse a 7-year contract, and instead, preferred to freelance with Warner Bros. When Hollywood did not really have loads to offer her, Sara Montiel preferred to move back to Spain.

This famous Spanish personality was born in the year 1837. She was a highly revered writer and a very talented poet as well. She had to suffer quite a few setbacks in her life, which were marked by poverty and grief. Rosalia de Castro wrote in Galician as well as Castilian languages. Her writing is marked with a characteristic touch of sadness and a kind of longing that can be felt in the verses penned by her.

Known originally as Maria del Pilar Cuesta Acosta, this beautiful lady was born in the month of May, in the year 1951. This talented Spanish actress and singer had her first tryst with acting during the mid 1960s. A while later, she even began her musical career. This saw the release of albums such as ‘Tierra and Calle del Oso’. She also acted in various films and by 1977, she launched a new album titled ‘Mirame’. This was named as the best selling album of her career.

All these women have definitely had a strong hold over their fans due to their talent in their respective fields. Spain therefore, has no dearth as far as talent is concerned, which is visible with the many famous Spaniards across the globe. 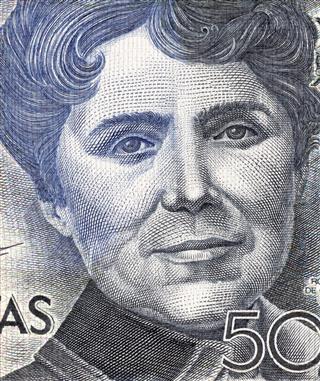 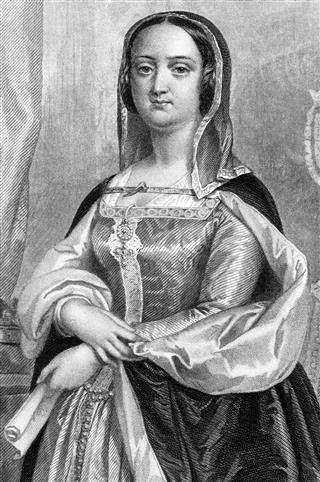