The accomplishments of Hillary Clinton are more than sufficient to tell why she merits a run for the presidency. While we are not for or against Clinton per se, we feel it's unfair that everyone is bringing up her husband, Bill Clinton's good and bad deeds, instead of focusing on what she accomplished on her own in various positions. 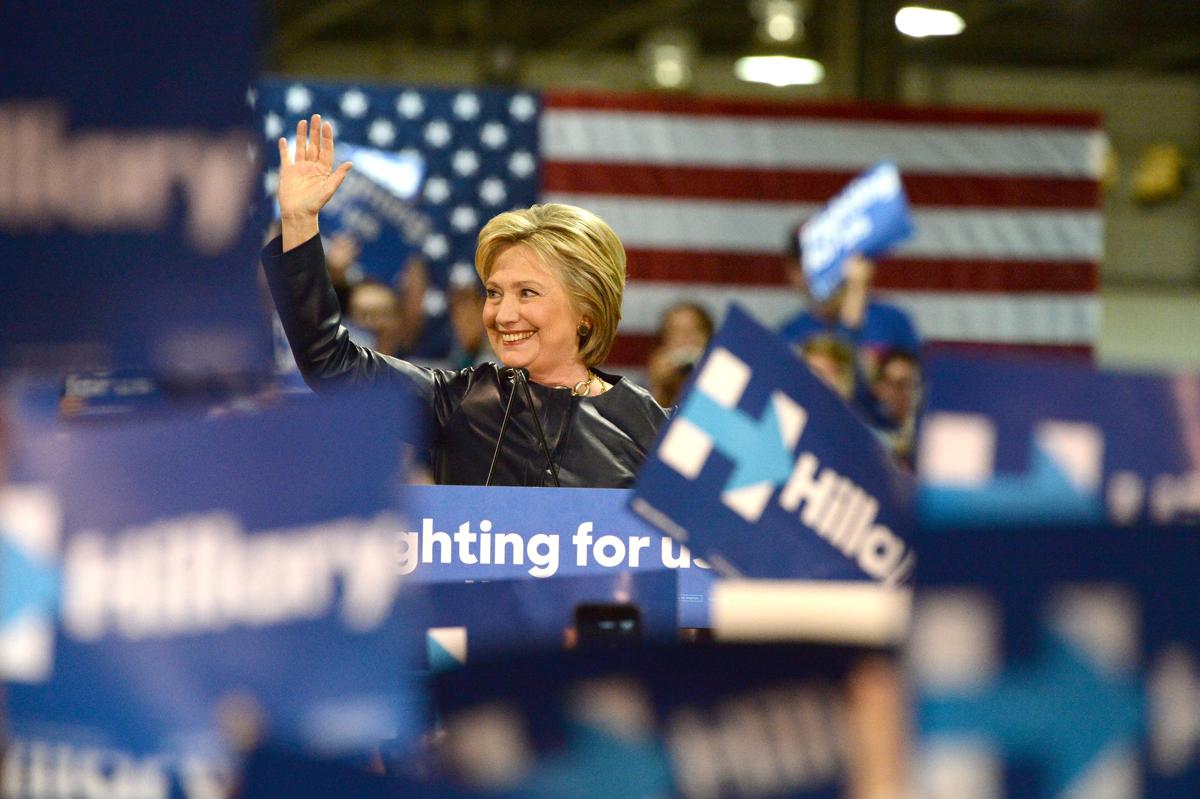 The accomplishments of Hillary Clinton are more than sufficient to tell why she merits a run for the presidency. While we are not for or against Clinton per se, we feel it’s unfair that everyone is bringing up her husband, Bill Clinton’s good and bad deeds, instead of focusing on what she accomplished on her own in various positions.

On April 12, 2015, Hillary Clinton announced that she will be seeking the Democratic presidential nomination for the 2016 Presidential Polls. You can call it a cliché, but that calls for a ‘history repeats itself’. In 2007, she sought the Democratic nomination for the 2008 Presidential Polls, became the front runner―even becoming the first woman to win a major party’s presidential primary in the process, before bowing out of the race on June 7, 2008, and endorsing Obama.

So the question on everyone’s mind, once again, will be, whether she would be able to break into the male bastion this time around. If we are to go by her accomplishments, she might pull off the trick. 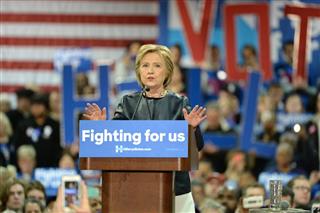 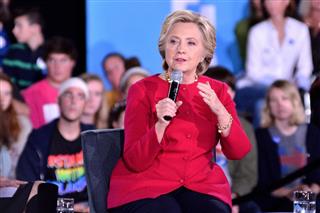 Hillary Clinton was born on October 26, 1947, in Chicago, Illinois, to Hugh and Dorothy Rodham. She grew up in Park Ridge suburb along with her two younger brothers, Hugh and Tony. Growing up, she was into tennis, softball, swimming, and volleyball, and enjoyed ballet and skating as well. Besides that, she was also active in Girls Scouts and the local Methodist youth group.

In 1965, she got admission into Wellesley College, from where she graduated with honors in political science. She went on to study at the Yale Law School, from where she got her Juris Doctor in 1973. It was at Yale that she met and started dating Bill Clinton. The two got married on October 11, 1975. On February 27, 1980, she gave birth to their daughter, Chelsea.

❍ Her prominent accomplishments can be traced right from her days at Yale, where she served on the Board of Editors of the Yale Review of Law and Social Action.

❍ In 1973, whilst doing her post graduation, she joined the Children’s Defense Fund as a staff attorney and Carnegie Council on Children as a consultant.

❍ In 1974, she was invited to join the impeachment inquiry staff of the Judiciary Committee of the House of Representatives during the Watergate scandal.

❍ She joined the law faculty of the University of Arkansas in Fayetteville, becoming one of the only two female faculty members at the institute.

❍ She founded the Arkansas Advocates for Children and Families, and also served on the board of the Arkansas Children’s Hospital. She started the Home Instruction Program for Preschool Youth.

❍ When she was the First Lady of the US, she played a crucial role in the passage of the State Children’s Health Insurance Program (SCHIP) and the Adoption and Safe Families Act.

❍ It was the Clinton Health Care, her major initiative that failed to take flight, which laid the foundation for the Affordable Care Act.

❍ On November 7, 2000, she won the US Senate election in New York defeating Congressman Rick Lazio. In the process, she became the first First Lady to run for elected office and win in the state of New York.

❍ She endorsed bills to extend period of unemployment assistance to victims of 9/11, pay for city projects in response to 9/11, assist land mine victims in other countries, assist family caregivers in accessing affordable respite care, and designate part of the National Forest System in Puerto Rico as protected in the Wilderness Preservation System.

❍ She passed resolutions to name courthouses after Thurgood Marshall and James L. Watson, and post offices after John A. O’Shea and Sergeant Riayan A. Tejeda.

❍ She passed resolutions to establish the Kate Mullany National Historic Site, establish the 225th Anniversary of the American Revolution Commemorative Program, and recognize the Ellis Island Medal of Honor.

❍ She announced that she would be running for the Democratic National Committee’s nominee for the 2008 Presidential elections, with the statement on her website reading: I’m in. And I’m in to win. She even took a lead, before losing to Obama, who went on to become the 44th President of the United States.

As the Secretary of State

❍ Hillary Clinton had the distinction of being the most traveled Secretary of State, visiting an impressive 112 countries. One can dismiss her as a ‘globe-trotting diplomat’, but that would be naive if we are to consider that favorable opinions about the US had plummeted during George Bush’s second term as the President and the scars in relationships were not minor enough to be repaired on the phone.

❍ On January 21, 2009, she took the oath of office of Secretary of State. In yet another first, she became the first former First Lady to serve in the US Cabinet. Earlier, she had the distinction of being the only second First Lady of the US to take part in policy making; first being Eleanor Roosevelt.

❍ When Dmitry Medvedev became the President of Russia (2008 – 2012), Clinton, as the Secretary of the State, played a crucial role in trying to improve ties with Russia by providing them the ‘Reset Button’. While things did look rosy in the beginning, all went downhill when Vladamir Putin returned to power.

❍ It was her last-minute intervention that led to the signing of the historic Turkish-Armenian accord, which had almost fallen through after differences cropped up between the two signatory parties at the last moment, thus making peace between Turkey and Armenia.

❍ She was at the forefront when the US went into a damage control mode in the aftermath of the Cablegate, wherein cables containing diplomatic analysis from world leaders and the assessment of the leaders of host countries by US diplomats were made public by WikiLeaks.

❍ In 2011, she visited Myanmar (Burma), which laid the foundation for re-engagement with the Southeast Asian country. This was the first time a high-level American diplomat had visited the country since 1955.

❍ In 2012, she played a crucial role in negotiating ceasefire between Israel and Hamas with the help of Egypt. Also, she had an important role to play in tightening sanctions on Iran, as a part of which several countries reduced their purchase of Iranian oil.

When Hillary Clinton bid farewell to the State Department in 2013, it was the first time in 34 years―since entering the Arkansas governor’s mansion in 1979―that she began leading the life of a private citizen. Now that must have been a welcome break before the upcoming Presidential Polls. After her announcement earlier this month, she’ll definitely be on her toes for the next few months. So the question now is, will history repeat itself, or will it be a new chapter in American history. That, we’ll have to wait and watch.