Some of the Most Terrifyingly Cruel Nazi Medical Experiments

The Holocaust is known as one of the worst events in the history of mankind. Various kinds of tortures, experiments, etc., were committed by the Nazis during this period. This article gives some information on the Nazi medical experiments done by their scientists and doctors during this event.

Home / Uncategorized / Some of the Most Terrifyingly Cruel Nazi Medical Experiments 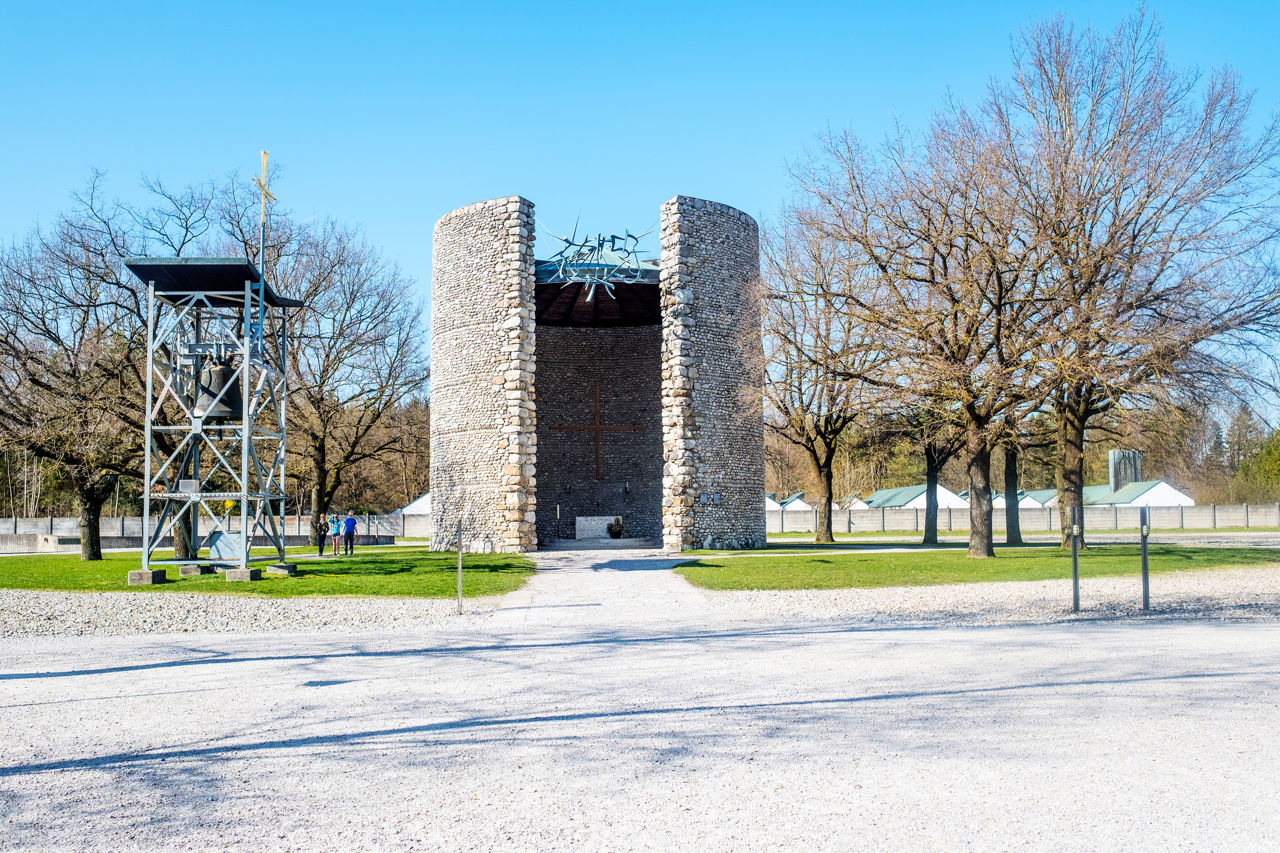 The Holocaust is known as one of the worst events in the history of mankind. Various kinds of tortures, experiments, etc., were committed by the Nazis during this period. This article gives some information on the Nazi medical experiments done by their scientists and doctors during this event.

“The Holocaust was a unique event in the history of mankind, and the kinds of experiments that were conducted on human beings by Nazis and their henchmen … are beyond comparison, and I think the lieutenant governor would agree with that.”- Art Abramson

It is true that the Holocaust was the ultimate exposure of man’s maliciousness, wherein one man treated another like a guinea pig and ruthlessly carried on experimentation on healthy human beings to know how a human body and mind would respond to extreme cold, heat, and pressure. The doctors defied their moral responsibility and all the rules of their noble profession. The profession of these so-called living saints is to heal and to care, instead they butchered and tortured by carrying on brutal experiments on the Jews without having any consideration for men, women, or children.

The women were subjected to such drugs that they became victims of cervical cancer. The doctors tried to discover medicines on a trial and error basis, which took a toll on the innocent people who became victims of this ordeal. They were injected a drug that contained iodine and silver nitrate, which served their purpose, but left the victims to die of severe abdominal pains and vaginal bleeding.

Experimentation on twins was another common experiment performed at the concentration camps. Twins were at times sewn together to observe if they could form conjoined twins and at times injected with various drugs in the eyes of the twins to check if they changed colors. These doctors performed the experiments on numerous twins out of which only few survived.

One of the most horrendous of these cases was the one carried out on two Hungarian twins who were harassed so that photographs of their hair pattern could be taken. They were made to stand for hours with their arms stretched so that photographs of their underarms could be taken, then tubes were inserted through their noses into their lungs and those tubes carried inside their body a kind of gas that made them cough very severely. This was done so that their sputum could be collected.

After a few days of the previous event, these twins were immersed in a vat of hot water and their hair strands were plucked to study the intact hair root and shaft. After this the twins were completely shaved and photographed again. The most painful part of the whole procedure is when the twins were injected with enormous amounts of vaccines which made them writhe in pain and then fastening them over a table so that their rectums could be observed.

Germs of diseases like Typhus and Malaria were injected into healthy people to discover cures for them so that when the Nazi soldiers were inflicted with such diseases on the war front they could be treated.

For the sake of the soldiers and to find ways to make their life easier in the extreme conditions in which they worked, several trials were carried out on innocent people. Jews were subjected to freezing temperatures to determined the temperature till which humans could survive. Many of them were slaughtered in experiments like the incendiary bomb experiments which tested the survival capacity of the body. Victims were injured and the wood pieces and glass pieces were shoved into the open wound to test which medicine would be good enough to heal such wounds. The atrocities of Holocaust are innumerable and are a harsh reminder of man’s brutality towards another.