Home / Uncategorized / What is Historical Revisionism and How Does it Influence History? 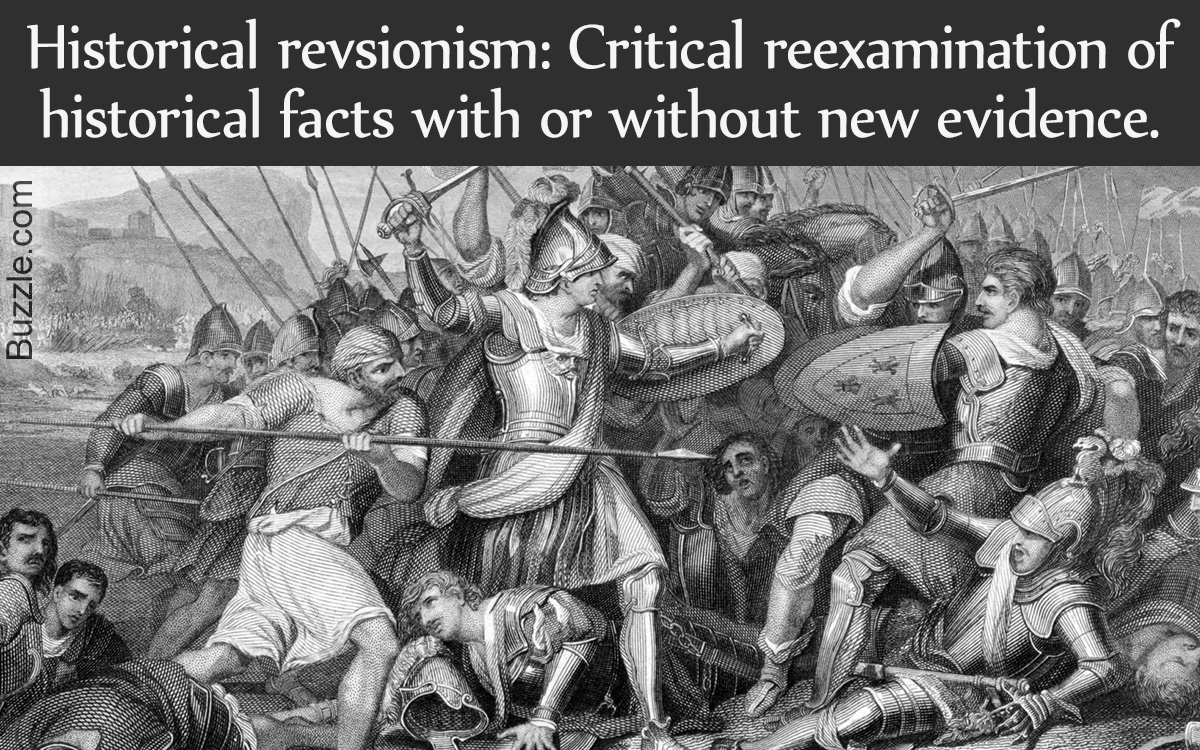 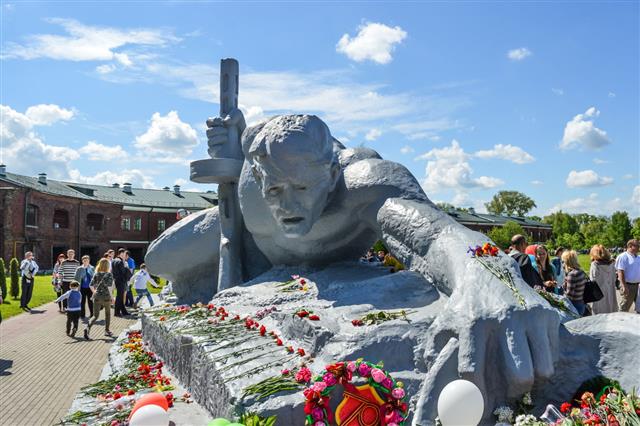 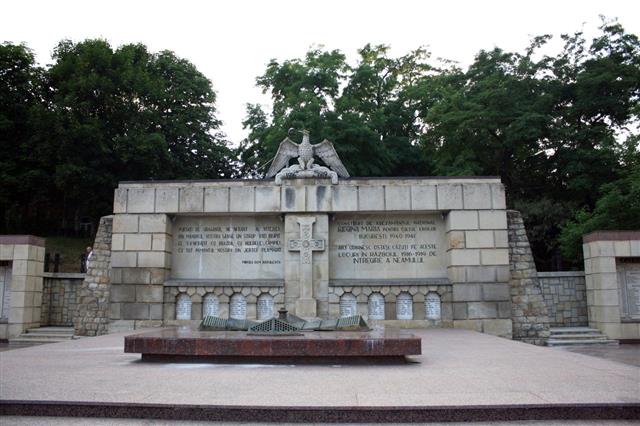 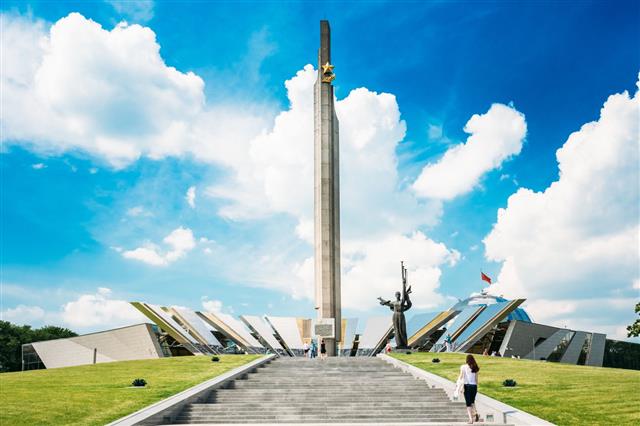 The word ‘Revisionism’ is derived from the Latin word ‘revidere’, which means, to view again.

Scientific facts cannot be static in nature. They are subject to change when ongoing research finds new evidences that support a different explanation. As such, often, it is seen that, older theories which have been held for a long time have to be altered or even completely abandoned in favor of newly developed ones.

Revisionism describes the process of critically reviewing established theories and suggesting amendments. It comes into play when newer findings contradict older theories, or when a mistake is discovered in the previously held explanations during reexamination. Revisionism is important for maintaining the accuracy of human knowledge.

What is Historic Revisionism?

The study of history is a part of social and natural sciences. In it, facts and information about the past are gathered through various means, such as studying old documents, analyzing ancient artifacts, etc. Through this information, historical theories are formed.

The following are the cases when historical revisionism is useful.

1) When through research, new historical data and evidence surfaces, the current theories and conclusions must to be reassessed to verify their validity.
2) When governments disclose previously banned documents or information to the public.
3) When ancient languages are deciphered, which makes it possible to study ancient writings in greater detail.
4) New scientific technologies and instruments help in better analysis of the ages and authenticity of old artifacts.
5) When cultural changes make it possible to examine historical events with a new perspective.

How Does Historical Revisionism Influence History?

It has always been known that, history is written by the one who is victorious. However, the victor’s version is often biased, and the facts are usually exaggerated in his favor. With the passage of time, as the true sequence of events are forgotten, this biased version of history is all that remains, and when it starts to be accepted as actual history, the entire system gets tainted.

Historical revisionism allows past events to be reviewed in an objective and non-biased manner. This is usually done by academicians and historians who are eager to learn the actual chain of events from the past. With the help of authentic documents, proven facts, and other supportive pieces of evidence, they are able to critically examine historical theories.

Once enough evidence on specific histories has been gathered, respective amendments are suggested, and are put up for review by recognized historians and other authorities. If these changes are approved, they become part of the accepted history, and are no longer considered to revisionists.

However, with all the benefits of historical revisionism, there is also the chance of it being abused. Sly politicians, deceitful historians, or other such shady personalities may possibly make deliberate attempts to distort or rewrite history in order to stir up a conspiracy or wrongfully obtain some benefit out of it. This the reason why the practice of revisionism and revisionist theories are often viewed in a bad light.

Historically, it has been believed that, in the Battle of Agincourt, the English army was outnumbered four to one by the French army. Even against such odds, the valiant English soldiers were able to pull off a near impossible victory. This fact has been further hyped in the play Henry V by Shakespeare. Recent findings however contradict this.

Professor Anne Curry, who has been studying the original enrollment records, states that, in the actual battle, the French did outnumber the English and Welsh, but only 12,000 to 8,000. It is possible that the numbers were later exaggerated by the English to inspire patriotism.

There is a significant amount of factual evidence from highly credible sources, that during World War II, nearly six million Jews were killed. However, some revisionists continue to maintain that the holocaust didn’t occur, simply to suit their own beliefs. One stark example of this was the trial against British historian David Irving in 2006, who denied that the holocaust ever occurred. He was found guilty and jailed for 3 years.

Traditionally, facts pertaining to the colonization of America have always been from the point of view of the pioneering Europeans. In most historical books, very little to no importance is laid on the view of the indigenous people of America, with many texts hardly even mentioning them. This is clearly noticeable when the discovery of America by Christopher Columbus is recounted.

Modern revisionist scholars are however increasingly examining the impact of European explorations and colonization on native Americans. Particularly, historians Kirkpatrick Sale and James Loewen have been spearheading efforts in this direction.

Stalin made revisions to history by changing the name of the former Imperial capital city of Russia from St. Petersburg to Petrograd, and Leningrad and Stalingrad. This was done to wipe off the pieces of the Tsarist rule from Russian memory. Along with this, Stalin also ordered changes in photographs and history textbooks, which distorted the learning process in Soviet educational institutions.

As far as Napoleonic history goes, the writings of Sir Charles Oman and Sir John Fortescue have always been the most widely accepted ones. For years, their opinion that the French infantry used heavy columns to attack infantry lines had remained unquestioned.

However, in 1998, two new books on Napoleonic battle tactics challenged this, by claiming that the French, in fact, fought in-line in the battle of Maida. Another publication in 2002 observed that, at Maida, General Compère’s brigade formed into a line formation in order to attack Kempt’s Light Battalion – a decisive action that was completed in less than fifteen minutes.

Military Leadership During World War I

After the First World War, for decades, the leadership of the British Army has been in the cross-hairs of historians and politicians, who have criticized it as being poor and ineffective. Military generals have been blamed for being blind to the realities of trench warfare, and inattentive towards the state of the men they commanded, which subsequently led to enormous casualties. The British Army of the time has even been described as ‘lions led by donkeys’

However, in recent years, the subject has been evaluated more objectively. Several new documents and evidences gathered have led historians such as Gary D. Sheffield and Richard Holmes to observe that, while fighting on the western front, the British Army had to face several uncontrollable problems, including lack of military communication. As a result, even though many historians still criticize the British Command today, their portrayal of it has somewhat improved.

While the orthodox view is that, it was Hitler, Nazi Germany, and Imperial Japan who were responsible for World War 2, revisionist historians such as Charles A. Beard observe that America was at least partly to be blamed, as it had pressed Japan too hard in 1940-41, and wasn’t ready to accept any compromises.

Thus, the practice of revisionism can have both, a good as well as a bad influence on history. Revising history in an objective way is beneficial in learning the actual truth. This type of revision in history, supported by concrete evidences and facts, is known as legitimate historical revisionism. However, if the revisionist theory is based on loose facts or non-existent evidences, then it is known as illegitimate historical revisionism, which can lead to distortion history, lead people astray, and also cause a number of social and political issues. 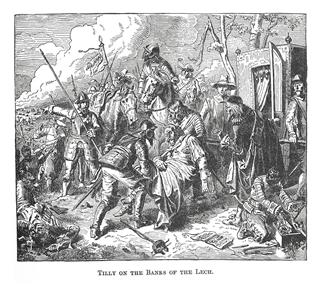 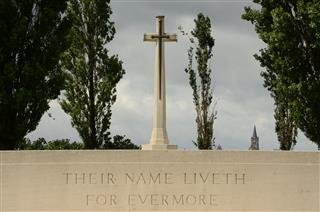 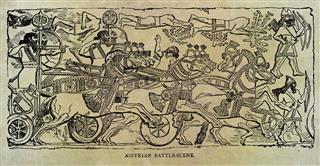 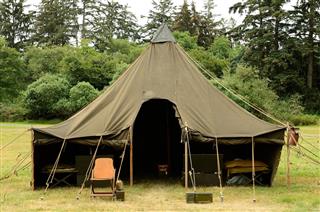