Unveiling the History Behind the Tradition of Hope Chests

Think of hope chests and the popular models made by Lane Co. comes to mind. But, the fact is, this tradition is actually several centuries old. Historyplex reveals the history behind the tradition of hope chests.

Home / Uncategorized / Unveiling the History Behind the Tradition of Hope Chests

Think of hope chests and the popular models made by Lane Co. comes to mind. But, the fact is, this tradition is actually several centuries old. Historyplex reveals the history behind the tradition of hope chests. 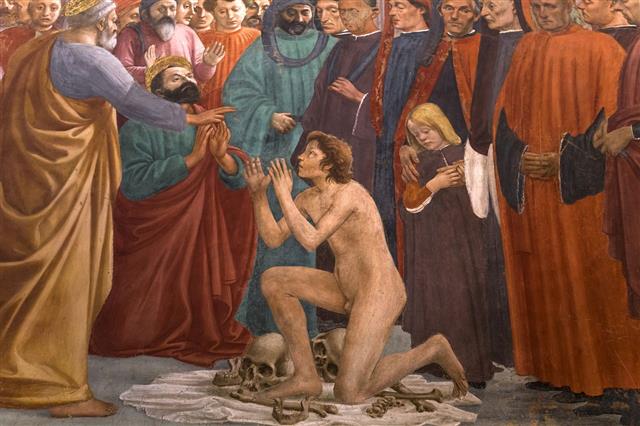 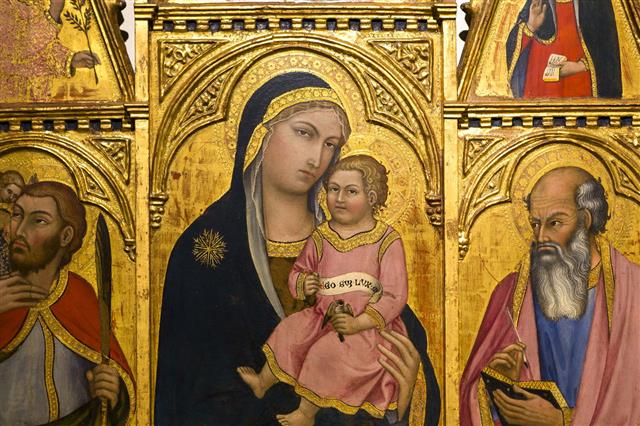 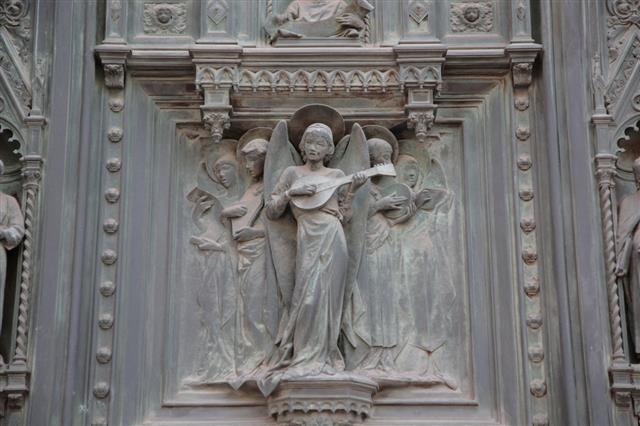 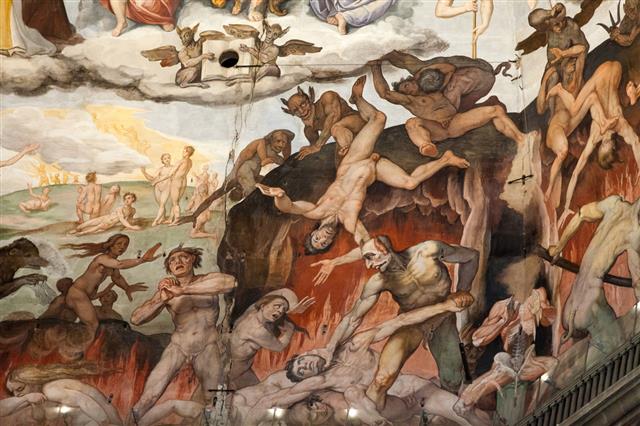 The Lane Co. was once the largest manufacturer of hope chests in the US, having produced 12 million chests between 1912 and 1987.

Hope chests are an ancient tradition to prepare a girl for her future as a wife. These wooden chests are also known by other names, like glory boxes, dowry chests, trousseau, and cedar chests, though they got their most popular name because of the ‘hope’ that they provided to unmarried girls for a good future. The contents of a traditional hope chest included handicraft linen, bed-covers, blankets, towels, essential items like oil lamps, dishes, and candlesticks, and even dresses for special occasions. While their conventional structure is a wooden box with a hinged lid, some models also had drawers to maximize their storing capacity. Let’s check out the history behind the glorious hope chest tradition.

The ancient Egyptians, during the age of the pharaohs, were the first ones to use cedar chests for storing precious jewels, and even papyrus scrolls (primitive paper), to prevent them from getting moist. These chests were carved from a single block of wood, and lasted for hundreds of years.

In Medieval Europe, it was considered the duty of a suitor to provide land, and material comforts to his would-be wife. In return, the bride’s family provided their daughter with items of daily necessity, including expensive stuff like dishes, silverware, and furniture, along with animals, as dowry.

Poorer families who couldn’t afford such an expensive dowry, instead taught their daughters skills like knitting, sewing, crocheting, and embroidery, since an early age. The father usually built her a wooden chest, and spent hours decorating it with artwork and wooden mosaics. Using her handcrafting skills, an ordinary girl was able to stock this chest with linen, blankets, napkins, towels, and other textile items which she had made herself, or received as a gift from her parents, friends, or relatives. These handcrafted items were regarded as proof of a girl’s skillful and industrious nature; qualities which would get her a good husband.

The idea behind these wooden chests was to provide the newly-married couple with the basic necessities for their daily life. An industrious wife was considered as an asset, and this chest also helped girls pick up essential skills like sewing and embroidery at an early age, which were required later in life.

Hope chests reached their peak of popularity during the Renaissance in Europe. This period saw the rise of different styles of chests in various kingdoms.

A popular style of hope chest was the Italian ‘Cassone’, which was ornately decorated to advertise the status of a girl’s family to potential suitors. It was usually stocked with valuables like dishes, linen, and clothing gifted by the bride’s family, and later even those items gifted by the groom’s family was kept in it. This chest was kept hidden in a secure place to prevent it being stolen by invading enemies.

During the same time in Germany, it was customary for a man wooing a girl to gift her a wooden chest, called a ‘Minnekästchen’, which bore designs depicting his interest in her. These chests were used for storing gifts, such as jewelry and notes from the suitor.

The hope chest reached the Americas with the large-scale emigration of Europeans from kingdoms such as Great Britain, Scandinavia, and Germany, beginning in the 18th century. This journey across the oceans was long and tedious, and many families packed all their belongings in a single wooden chest.

These chests were later used to store blankets and clothing, as a bench since chairs were a luxury in those times, and at times even as a bed. By the end of the 19th century and the beginning of the 20th, hope chests had become a common tradition among low and middle-class girls too in the United States. Most of the production of hope chests was centered around the region of New England.

The tradition of hope chests began to decline in the US after the early 20th century. The First World War changed all that. When World War I began in 1914, Virginia-based Lane Furniture Company received a profitable contract from the government to manufacture pine chests to store military ammunition.

Immediately after the war, the company diversified its operations to produce cedar boxes for domestic use, which had a reviving effect on the custom of hope chests. Later, during the 1930s, the company began offering free, miniature hope chests to girls graduating out of high school, hoping that they would buy the larger versions which were much costlier.

During the Second World War, the company tried to attract American GIs, saying that hope chests were the perfect gift for the time they spent away from their wives or girlfriends. Thus, in a few decades, Lane Co. had rewritten the entire history of hope chests in the United States.

Despite its illustrious past, this tradition waned after the Second World War. This era saw the rise of feminism, as, for the first time, women had stepped out into the workforce during the war to fill in the void created by men leaving to fight on foreign shores. While most hope chests in modern homes are family heirlooms relegated to storing old blankets, this tradition is seeing a gradual revival by supporters of healthy Christian traditions. 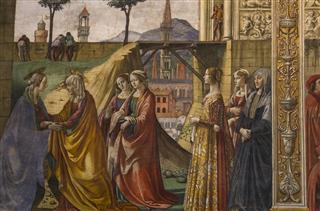 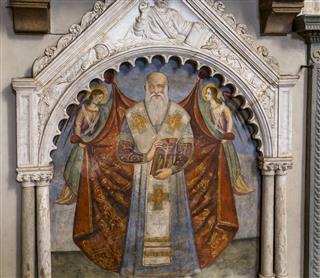 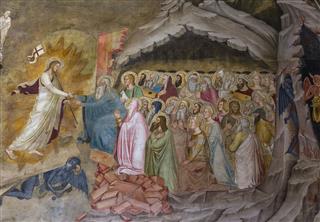 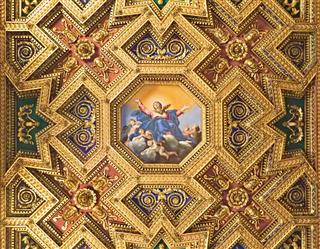 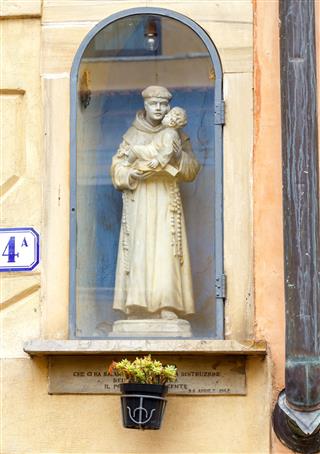