Unforgettable and Tragic Stories of the Holocaust Survivors

The Holocaust was a gruesome period in the history of the Jewish people. Around 6 million Jews were killed by the Germans in the Second World War. We take a look at the stories of the people who survived the ordeal.

Home / Uncategorized / Unforgettable and Tragic Stories of the Holocaust Survivors 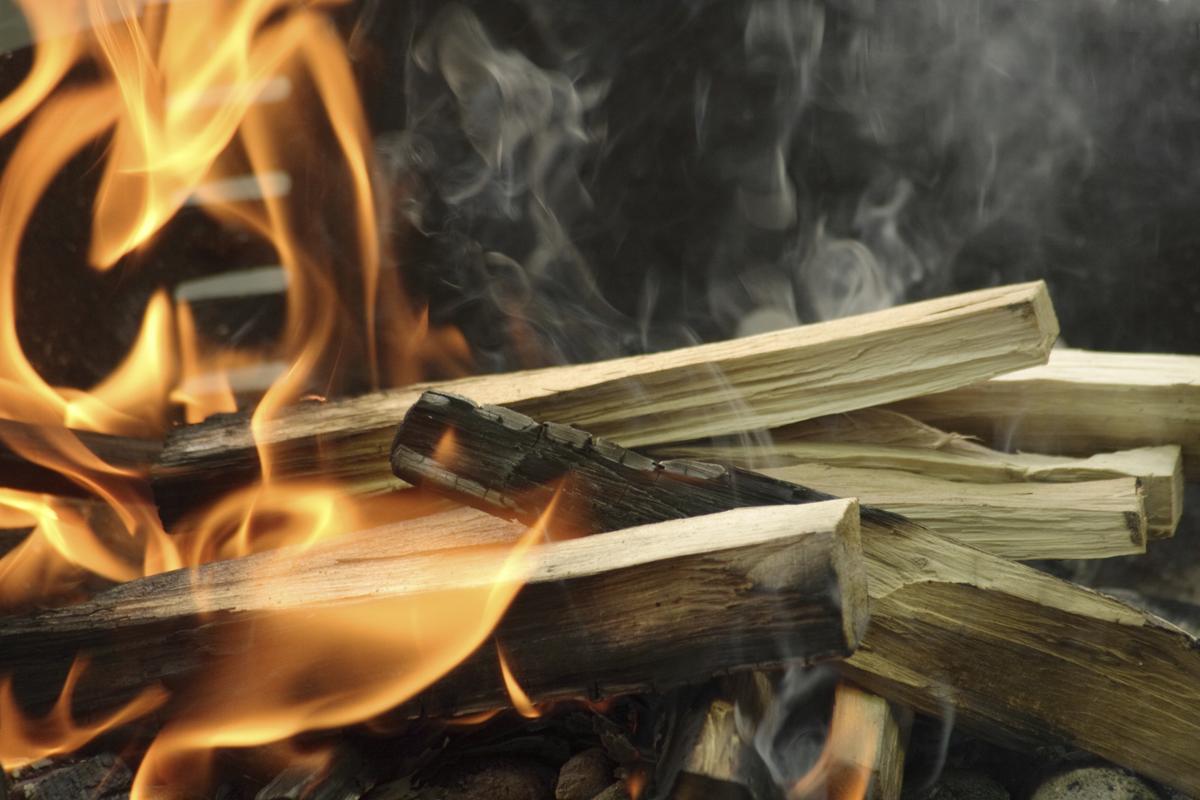 The Holocaust was a gruesome period in the history of the Jewish people. Around 6 million Jews were killed by the Germans in the Second World War. We take a look at the stories of the people who survived the ordeal.

The Holocaust was the planned extermination of European Jews by Adolf Hitler during the Second World War. The aim was to preserve the purity of the Aryan race. Near about six million Jews were murdered. However, some survived the harrowing ordeal. Some of their stories are recounted below.

It was September, 1939, and was the Jewish High Holiday season. The place was the city Lvov in Poland. Nina was eighteen years old. Her parents owned a family business. She had just graduated from high school and planned to go to medical school. But she painfully learned that in Poland, Jews were refused entrance to universities. One Friday, her father was at the factory, and her mother had gone out shopping with the house caretaker. Suddenly, there was a massive explosion. Bombs started falling and exploding around her. She was extremely scared and anxious. For three weeks the bombing continued. Finally Poland was defeated and divided between Germany and the Soviet Union. The part of Poland where Nina lived went to the Russians. They lived under Russian rule for the next one and a half years. In July 1941, the bombings started again. She found out that the peace pact between Germans and the Russians had been broken.

The Russian army panicked and ran away. The Poles who believed that the Germans would treat them better than the Soviets welcomed the Germans. But the Jews were frightened of their future. The Germans put posters on buildings with the statement – ‘He who helps a Jew is worse than a Jew and will be killed on the spot’. Some Polish people collaborated with the Germans in identifying Jews and their businesses and homes. The Gestapo ordered all Jews to give up their valuables. Nina did the same but regretted it later. Jews were punished and even killed for the smallest of reasons. Jews were supposed to wear an armband, which was six inches wide with an embroidered blue star of David. Those who failed to do so were put to death. Nina would sometimes wear the armband and sometimes not. She was terrified and saw many horrible scenes.

The Germans would let loose large, hungry dogs on Jewish children. The Germans created a ‘Judenrat’, which was a Jewish city council, set up to put all Jews to work doing the most horrible tasks. Jewish policemen were told to collect a number of Jews for ‘work crew’. But when it was realized these poor people would be killed, the Jewish police refused to continue. One fateful day, the Jews of the city were assembled to watch 12 of these policemen hanged in front of their eyes as a lesson. The Jews refused to cooperate at the risk of their lives. Afterwards, the Jews were all moved into a ghetto.

Nina’s mother was murdered at the age of 52. After this incident, she was completely unable to function. In 1942, the Jews were relocated to a poverty-stricken area. The living conditions were unfit for human beings. They were packed into empty shacks without enough food and water or sanitation. Nina was forced to do hard labor, moving heavy bricks and supplies. She was unable to sleep because of pain and hunger. She longed for food and a bath that was denied to her. She was sent to Janowska concentration camp. She witnessed many Jews being tortured and killed. She managed to escape from the camp.

She wandered through the forest drinking from the streams and eating leaves. Finally, she encountered members of the Polish Underground. She was given forged documents, and her new name was Maria Kvasi Goch and her papers stated that she was a Catholic Pole. She worked for the resistance movement. One day, she was arrested and bought in for interrogation by the Nazis. The interrogation went on for over a week. The supervisor whom she was working for her obtained her release by saying that he needed her for his work. When she was near the Romanian border, she fled from her supervisor.

She reached Romania by train. There the Russians detained her disbelieving her claim of being Jewish. She met a Polish man named Josef there and fell in love with him. He was sent to the front at Berlin as a Russian soldier. She traveled to Lvov and found it in ruins. All the Jews there had been killed. The war was over after which she met Josef again and married him.

On September 1, 1939 Germany attacked Poland. During that time, Shep Zitler was serving in the Polish army. He and his unit were captured. They were sent to a prisoner-of-war camp near Kielce. The Germans could not identify the Jews among the Polish soldiers. They depended on the non-Jewish Poles for that. Shep was a Lithuanian Jew. He was a sent to a prisoner-of-war labor camp. He was in different labor camps for more than five years. He was forced to work in the autobahn in Austria, and was also coerced to load coal at Ludwigsdorf.

Jews were given special and different treatment. They had to clean excrement out of the latrines with their hands, and were often beaten and their lives threatened. They were given very little and poor quality food. Many of them died because of the conditions. Near the end of the war the Jews were made to march continuously for two or three days. The Germans told them to lie down in a field. They slept there. The Russian cavalry woke them up. They told the Russians their identity and were left alone. The day of their liberation was April 22, 1945.

Ghellar was only four years old when German soldiers took control of her town, Stockton during the 2nd World War. Her father had hired a tutor a few months before to educate her and her brothers and sisters with the objective of passing off as Christian children. The Germans shot and killed Jewish children. Her aunt posed as her mother to the German soldiers for the next five years. In the concentration camp, she suffered from tuberculosis and typhoid. She had to drink urine and eat toothpaste to survive. After the war, the refugee camp where she was staying was liberated. She then migrated to the United States and never returned to her homeland.