Eleanor Roosevelt was a famous American First Lady, and a prominent social, and political activist. Let us have a look at her contributions, and other related events of her life, arranged chronologically. 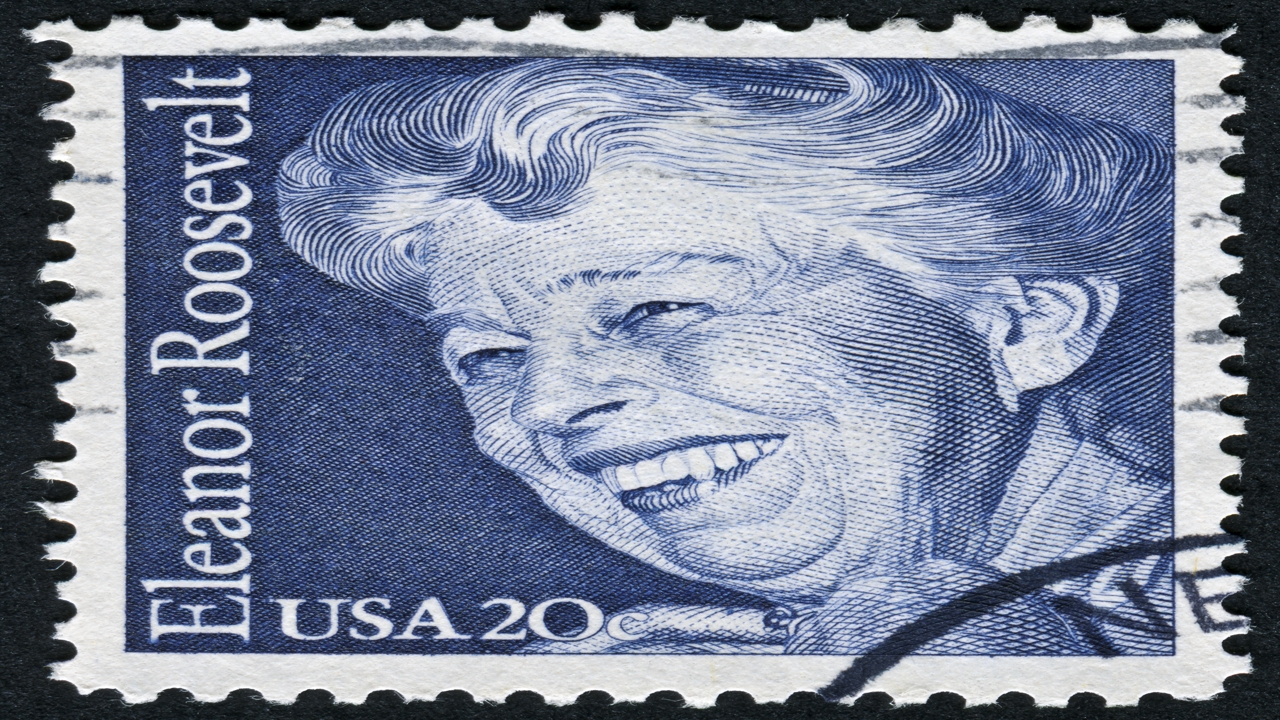 Eleanor Roosevelt was a famous American First Lady, and a prominent social, and political activist. Let us have a look at her contributions, and other related events of her life, arranged chronologically.

Eleanor Roosevelt was a Famous American First Lady. She was, perhaps, the most politically active First Lady of all time. Even after her husband’s death, she worked for various social, and political causes. She made many priceless contributions during her illustrious life.

Eleanor symbolized a strong, independent, and politically active woman of the twentieth century. She was actively engaged in International and National level politics. She was a humanitarian who played a crucial role in setting up the Universal Declaration of Human Rights.

Her transformation from a shy woman to a charismatic orator impacted the nation, and the world alike. Although she worked in favor of bettering the plight of working women, she was against the Equal Rights Amendment, because she thought that it would act against them.

Here, we take a look at the key events in her life.

After the Death of FDR

Eleanor Roosevelt was more than just the First Lady of America. She dedicated her entire professional career towards improving the lives of others, wrote sixteen books, moderated two radio shows, wrote more than hundred articles, and also hosted her own television news program. Through her various stints in different fields of work, she created a name for herself, and ensured that the future generations remember her for her own individual efforts, rather than just being labeled as the President’s wife.