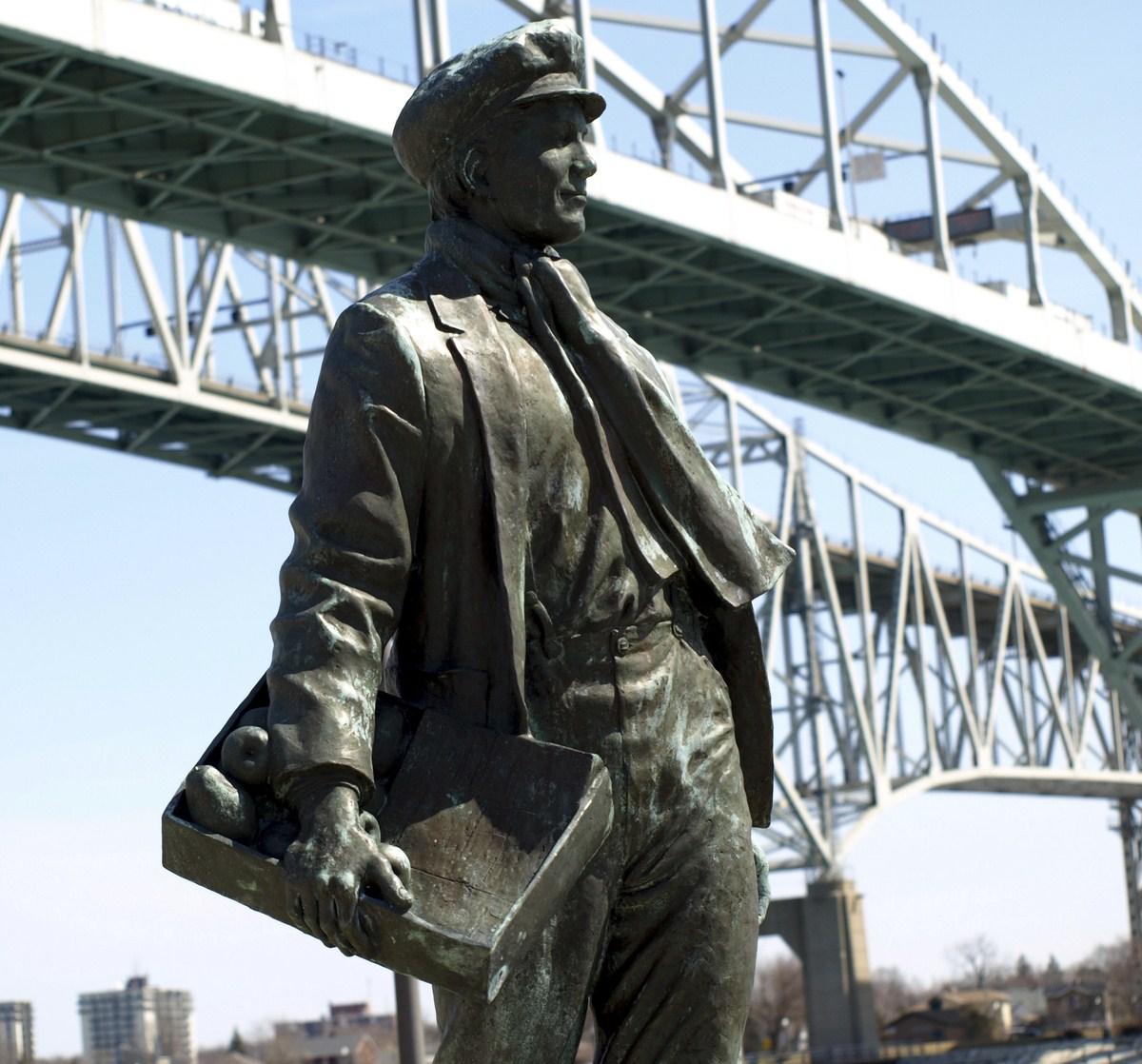 Throughout history, there have been hundreds of people who have changed the world, who have changed the thought process of their countrymen, who have worked towards the development of their country, and these changes have brought about with their thoughts, ideas, inventions, political thoughts and so on. Some of you might be familiar with Lord Buddha, Mahatma Gandhi, Newton, Einstein, Nelson Mandela, Copernicus, whose ideas and thoughts have not only influenced the people of their own country but the whole world. Their ideas have led to various scientific inventions, freedom from colonial rule, founding of a new religion.

I know that you are eagerly waiting to know who are these influential people, but I am afraid you have to hold on to your patience for sometime while I give you a list of the top 10 people who had played a major role in the development of the nation.

Apart from the table above, there are many more individuals who have helped shaped the world we know today. Let’s see who they are.

Thus, these were the influential people whose thoughts and actions had a major impact on the people of America.