A pith helmet is a type of hat particularly made out of pith material, which shields the wearer from the sun and rain. Check out the varieties in this article... 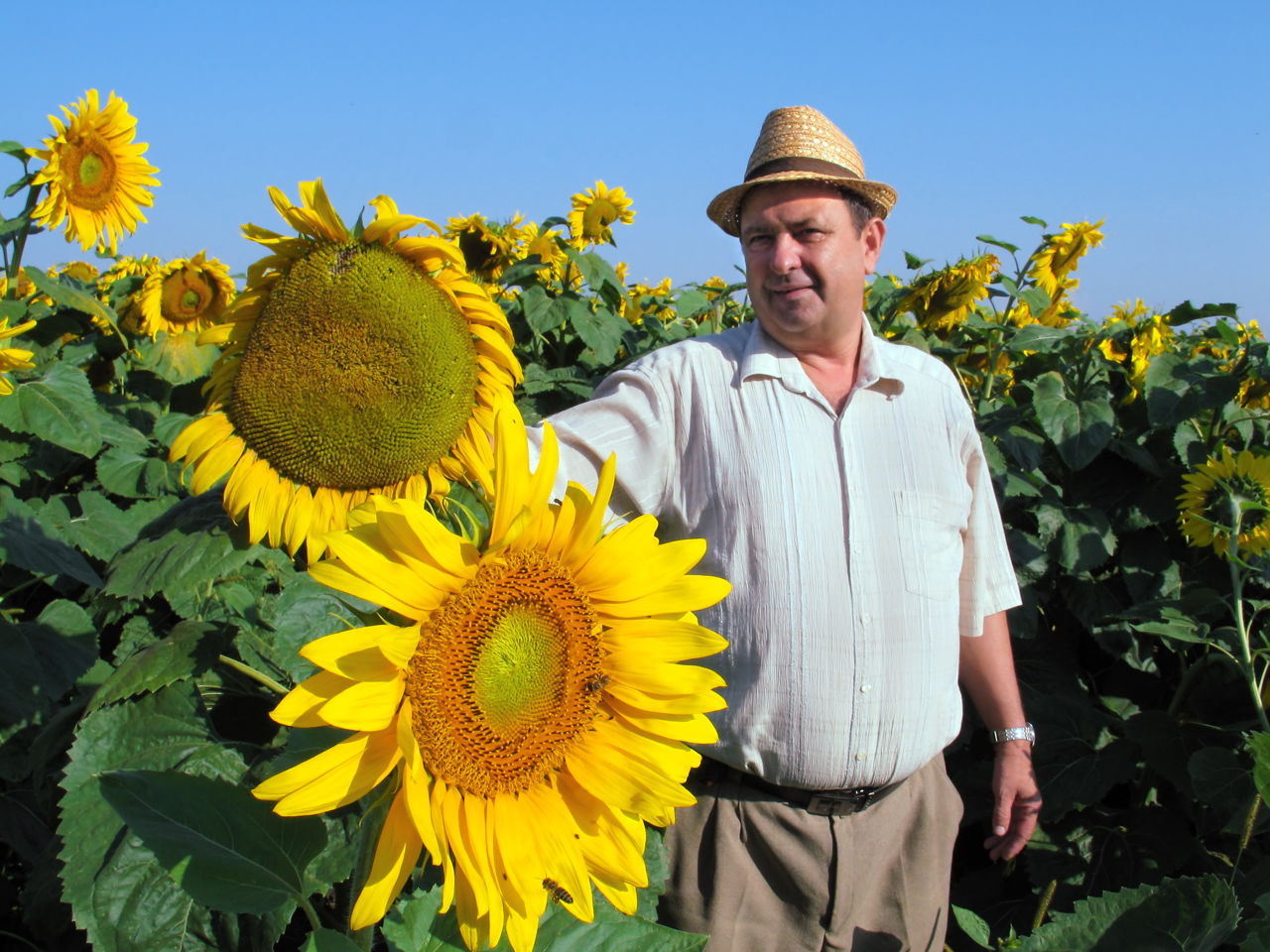 A pith helmet is a type of hat particularly made out of pith material, which shields the wearer from the sun and rain. Check out the varieties in this article…

Pith helmets are cloth-covered helmets that are lightweight and comfortable, giving the wearer a nice feel. Their invention is highly associated with the British and French empires. Later on, these helmets were enhanced and worn by travelers all across the globe. Originating in the early 18th century, the traditional pith helmet consisted of pith bark (a.k.a cork) which was covered in khaki canvas twill weave. When you wear it, you will feel an empty space between your head and the hat. Such a structure helps keep your head cool even on the hottest days. It has to be worn with a strap upfront. When immersed in water, the material absorbs the water which helps keep the head cool. When the helmet dries off, it does not compromise with its hardness or stiffness.

There are different styles, and people use them to protect themselves from harsh weather conditions. The most popular ones were the French and English styles of piths.

The fabrication is from trees that are grown in the North Vietnam region. The material which is used can sustain arduous sunlight and rainfall. The helmet deforms and becomes a little softer on getting wet, but gets back to its original state once it dries out. The British helmets are colonial pith helmets, which were highly associated with foreign service history. Also, factually, it were the Vietnamese who picked up the art of these helmets from the French colonials. There still exists some helmets that are a replica of the 24th Regiment badge, though they are the rarest to find. Otherwise, both the British and French helmets are available in white or khaki sand.

The German helmet was dominant in the tropical colonies of Europe, and also during the Franco-Prussian War. It was during this war, way back in the 18th century, the German Pickelhaube became famous. These spiked helmets worn by German soldiers influenced the design of pith helmets. The German variant is particularly known as a safari helmet or sun hat, and is mainly used to protect the face and head from the sun. Originally, cloth was used in the making them. This material originated from the Aeschynomene Aspera, a flowering plant species that grows abundantly in India. Later on, pith or cork material was used to make these helmets, which were light and comfortable.

When out on a bewildering African Safari, the plastic variants were the most handiest headgear, particularly designed to prevent one from the scorching rays of the sun. The plastic ones don’t keep the head cool, but looks stunning. Over the recent years, plastic helmets have become so famous, that all those people who go for a safari in the jungles, consider these helmets as a must. Also, many have started buying them for parties and circus acts to match the themes as a part of their dress code.

Straw helmets are kinda cool looking hats. They have a Velcro strap that is easily adjustable when worn on the head, also avoiding direct contact with the head. These hats look extremely good, and are the perfect headgear on hot summer days. The colors available are copper, tan, white, bronze, and yellow straw with a red piping at the edges. Since these hats are made out of straw, they help keep the head relaxed and cool. These helmets were widely used by the Philippine revolutionary military, and are still used by the US Postal Service.

A pith helmet is also known as solar topee or topi. They are available in various sports stores, and come in a wide range of colors. 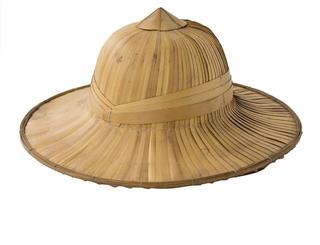 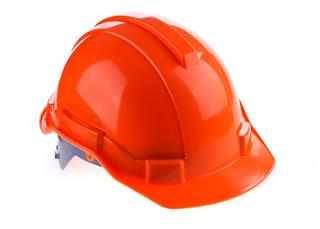 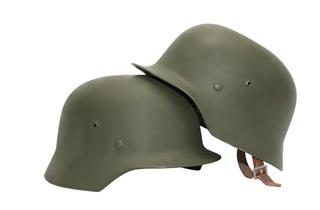 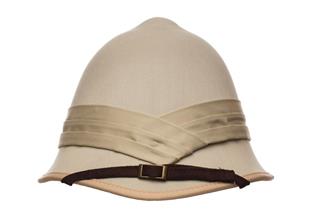 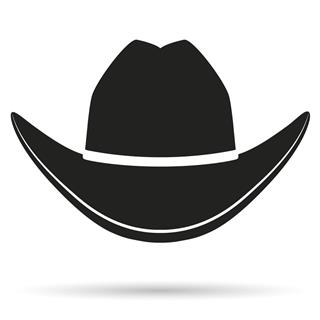 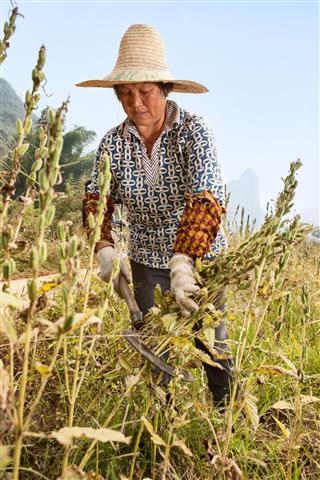 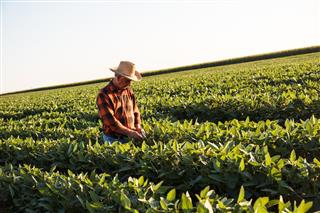