Interesting Facts About Animal Mummies Will Leave You Dumbfound

The mere mention of the word 'mummies' and images of dead bodies wrapped up in linen come to mind. An ancient Egyptian practice, mummification was done not only on humans but animals too.

The mere mention of the word ‘mummies’ and images of dead bodies wrapped up in linen come to mind. An ancient Egyptian practice, mummification was done not only on humans but animals too. 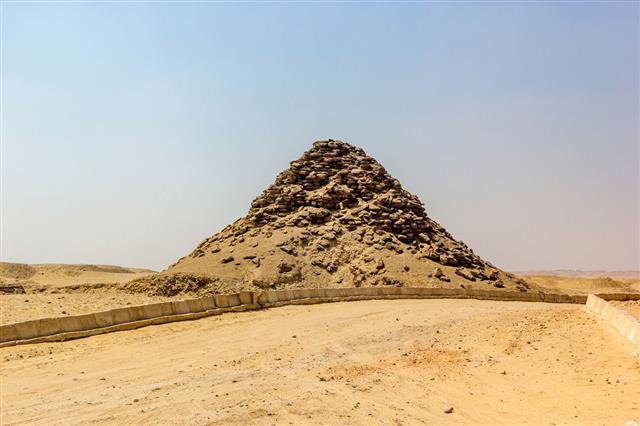 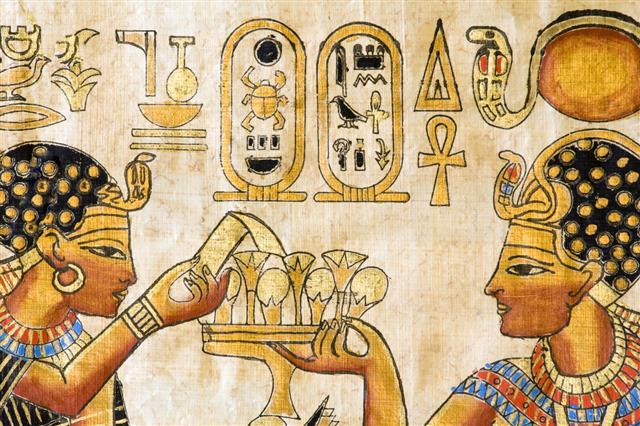 In the year 1888, an Egyptian farmer while digging in the sands near Istabl Antar stumbled upon a large number of mummified ancient felines. These were part of two temples buried together dedicated to Pakhet―ancient Egyptian goddess of war, who also resembled a lioness.

Since the ancient Egyptians believed in the possibility of attaining life after death, which would be eternal, they followed a process that would prepare and equip the dead for their eternal life. This process was known as mummification and was an important part of Egyptian culture. The ancient Egyptians practiced mummification to create a body that could house the spiritual entities ka and ba―ancient Egyptian beliefs about the soul―to last into the next life. And since mummification was an expensive process, only those who could afford it―upper class and royalty―got their dead mummified.

However, the wealthy and royalty were not the only ones to be mummified, but several animals were also embalmed and placed alongside the human mummies. Researchers claim that out of every five Egyptian hieroglyphs, two of them are associated with animals. Ancient Egyptians considered animals important in both the physical as well as spiritual realms. In the physical realm, animals were the major source of food, whereas to survive in the spiritual realm, an individual was judged as to how he/she treated animals during his/her lifetime.

Since the ancient Egyptians believed in the afterlife, they mummified their beloved pets too to accompany their owners in their next life. Sometimes, certain animals were mummified as offerings to specific gods. While others were believed to be a physical manifestations of many gods that the Egyptians mainly worshiped. In this Historyplex post, we will uncover some fascinating facts about animal mummies in ancient Egypt.

► As animals were held in high regard and before animals were sacrificed for religious reasons, ancient Egyptians mummified their pets to keep them company in the afterlife too. Cats, dogs, monkeys, gazelles, mongooses, and birds were common pets back in ancient Egypt.

► The ancient Egyptians also believed that mummifying would mean that their pet’s soul would live forever. A very famous example of pet mummification is of Theban Queen Makare. She had a fully grown monkey (Chlorocebus aethiops) in her sarcophagus. When archeologists found her tomb they noticed a small mummified bundle kept near her feet. It was initially thought to be of a child, but an X-ray done in the year 1968 proved it to be an adult monkey. On similar lines, Queen Makare’s half-sister Esemkhet was buried with a mummified gazelle.

► Ancient Egyptians worshiped several gods, they strongly advocated polytheism. Gods were often portrayed as having a human body with an animal head. Over time, two types of cults developed which dictated the rules of worship. They could worship by mass mummified animal offerings or by selecting a totem animal, which depicted a certain god, but the animal was mummified at the time of its death.

► The ancient Egyptians also used victual mummies so that the dead had easy access to food in their afterlife too. To distinguish animals as food from pets, their meat was dehydrated and covered in linen bandages. Although they didn’t follow the detailed procedure to mummify these animals, they made sure to carefully preserve them by utilizing various salts and natron.

► Apart from using animals as food, several other food items were kept in the tomb such as bread, fowl, etc. Duck and other variety of meat was discovered in King Tutankhamen’s tomb.

► Ancient hieroglyphs explaining the purpose behind mummification of animals reveal that the mummies were considered to be the souls of different gods. Therefore, the animal mummies that were sacrificed played the role of a messenger between the mortals and gods.

► Thousands of mummified cats were found by archeologists in various tombs. Cats were considered sacred as they represented Bastet, the Egyptian goddess of music and protector of women. The ancient Egyptian god Ra was also depicted as a cat. X-rays and scans on cat mummies revealed broken necks, which indicated that cats were bred only to be sacrificed later.

► During the mummification process, a cat’s body was dried then later filled with sand, soil, and other materials. Small geometric patterns were drawn on the mummified body. Cats were either mummified in a sitting position or with their limbs folded closely to their bodies. Expensive and important cat mummies were decorated with certain drawings and colored glass or crystal eyes.

► Kittens and fetuses were mummified and buried inside the body of cats which represented their mothers. As time passed, the process of mummification became less precise. In fact many discoveries reveal that a huge number of mummies contained random body parts.

► The Apis bull cult can be traced back to as early as 1800 BCE. The Apis bull symbolized strength and fertility. It was considered to be the reincarnation of the gods Ptah and Osiris. While they were alive they were well-fed and treated well. Many priests were of the view that such bulls were a medium of communication between the two gods. So people used to observe and note each and every movement of these bulls.

► When an Apis bull died the entire country would mourn their death. Since the animal was so huge, the mummification process was very long. After its death, the bull’s internal organs were destroyed with the help of certain oils. After drying out the body, using natron salts, it would be covered in linen. To give the bull its look, artificial eyes and an artistic plaster head were placed.

► Many times, the sacred bull’s body was filled with random bones and sand. It was often said that the pharaohs would devour on the sacred bull’s meat as a means of transforming the god’s powers into themselves.

► In the name of Thoth, the god of wisdom, an ibis cult was created mostly during the Ptolemaic and Roman era. The archeological site of Saqqara contains around 500,000 mummified ibises. Another necropolis during that time at the Tuna el-Gebel contains around four million ibis mummies. The head and neck of an ibis was bent backwards and pressed towards its body. After dipping the body in tar, it was wrapped with linen. After the religious rituals were over, they were stored in pots and coffins.

► Ancient Egyptians also mummified fish as offerings to various gods. Like all the other animals, they too were wrapped in linen. Sometimes black circles were painted on their faces to depicted their eyes. Many species of fish were mummified, but due to the bad condition of the mummies, it is hard to determine the process of mummification.

► Baboons were also mummified since they represented the god Thoth. The baboons were mainly bred for sacrifice. Study of the mummies reveal that many of them died due to malnutrition, vitamin D deficiency, and several fractures.

► Often mongoose, shrews, dogs, jackals, birds, and eels were also mummified. Birds were particularly mummified in food-shaped containers since they were meant to be used as food in the afterlife. The oldest known animal mummies which date back to around 2950 BCE are lions, donkeys, and dogs. They were buried with their king in the 1st dynasty.

It is indeed fascinating to see how much the ancient Egyptians emphasized on afterlife. The mummification of humans and animals represented the preservation of the deceased body, and the tombs were considered to be the interface between time and eternity. 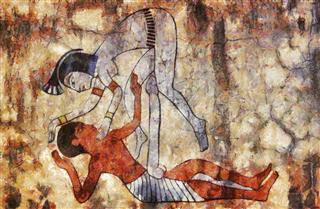 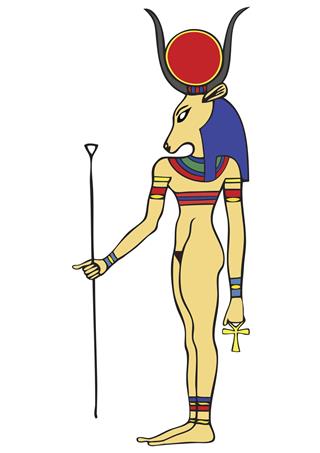