The Pros and Cons of the Sharecropping System Explained

The sharecropping system came into existence when the freed African-American slaves and poor Whites were not granted land ownership by the federal government in the U.S. It began after the Civil War ended in 1865 and people were left without money or land. Know about the history of the sharecropping system, and its advantages and disadvantages.

Home / Uncategorized / The Pros and Cons of the Sharecropping System Explained 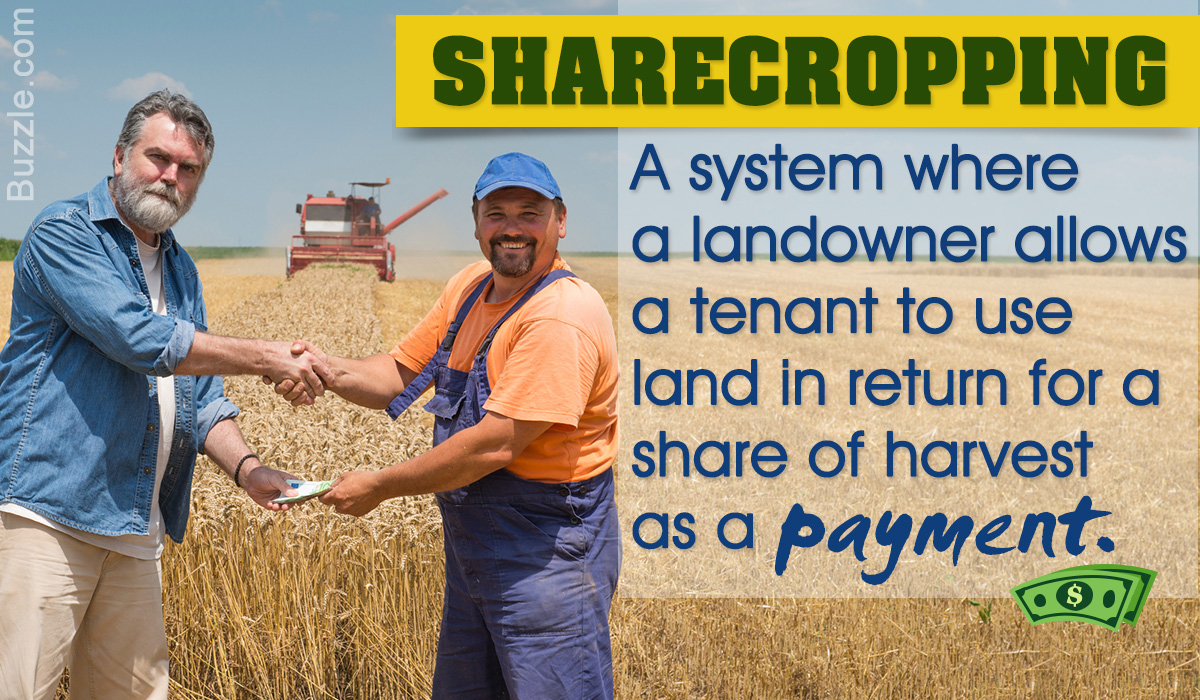 The sharecropping system came into existence when the freed African-American slaves and poor Whites were not granted land ownership by the federal government in the U.S. It began after the Civil War ended in 1865 and people were left without money or land. Know about the history of the sharecropping system, and its advantages and disadvantages.

In the period between 1880 and 1900, the tenant farmers’ population increased from around 50,000 to 95,000. By 1890, one in five white farmers and five of six black farmers were either tenants or sharecroppers.

The sharecropping system is an agricultural labor method that began in Georgia and the American South after the Civil War ended in 1865. It arose from the devastation following the Civil War and was a result of a do-or-die situation. It is a system where a tenant works and raises crops in a portion of the land that belongs to the landowner or planter, and the tenant receives a share of the harvest or the profit earned after the sale of the crops. The amount of crops that is shared by the sharecropper to the landowner is determined during the agreement with the landowner. With this share or income, he pays the rent of the house and land to the landowner.

The sharecropping system became the primary farming system and a way of life for the farmers or tenants in the U.S. It basically took the place of the plantation system which existed before the Civil War. A modified form of sharecropping system is still practiced on a small scale in the United States.

How and When did Sharecropping Start?

During the Civil War, the federal government promised that they would give the freed people a certain amount of plantation land as a compensation for all their work during the slavery era. William Tecumseh Sherman, a General in the Union Army, had supported this promise made by the government by granting 40 acres of land to each freed family. He issued a temporary plan of this grant. However, the freed slaves could hardly establish themselves as independent owners of land.

After the Civil War and when the slavery system came to an end, President Andrew Johnson ordered that all lands under the federal government would go to their previous owners. The freed African-Americans and white farmers were told that they could either work under contract labor system with planters or would be thrown off from the land they had occupied. The freed slaves were forced off their lands as they were not able to return the money which they had borrowed. Also, some did not agree with the rule and were forced out of their lands. They had to think of a way in order to earn a living. Thus, sharecropping started.

The freed blacks and whites became dependent on white landowners or planters. However, the planters were struck with heavy debt at the time and were unable to farm their own lands. They required to hire laborers who would not need to be paid until the harvest of crops. They decided to break up or divide their estate into smaller plots so that tenants would work there to raise crops in return for a share of the crops as their rent payment. They could work in the land free of any supervision, unlike the case that had been under slavery. The African-Americans and whites could not purchase farmlands and supplies like equipment and seeds that were required for farming. So they agreed to work as tenant farmers or sharecroppers.

The tenants or sharecroppers grew crops on a plot of land owned by the landowner. During the harvesting period, the crops would be taken by the landowner and sold in the market. From the money that would come, the landowner would deduct the cost needed for the seeds and equipment needed for farming and other necessary supplies, keep a share from the remaining money as a rent payment and give the rest to the sharecropper. Basically, a sharecropper had to pay the landowner for the farmland where he had the right to grow crops and a house where he stayed.

Sharecroppers hardly had anything of their own. They borrowed everything from the land and house to the supplies, animals, equipment, and seeds that they needed for farming.

◉ The sharecropping system freed the African-Americans from slavery which existed in the past and gave them the freedom to do daily activities.

◉ Unlike the slavery system, farmers were not forced to work till exhaustion and there was no close supervision.

◉ There was no up-front cash payment needed by farmers for the land purchase. It meant that sharecroppers would only need to pay the rent during the harvesting season.

◉ The freed slaves who barely had other options to survive, were able to earn enough to survive, from the payment from the yields.

◉ If the crop production was good and successful, some sharecroppers who would manage to earn a lot of money could become tenant farmers. A tenant farmer had a higher status than a sharecropper and had more control over the farming techniques and management.

◉ In case the farm failed to produce high yield, the sharecropper and his family would not make enough money to pay for the rent. Hence, they had to sell almost the whole of their share of crops as rent payment. By this, the sharecroppers saved little.

◉ Sometimes, when rains were insufficient or when the fields or crops were destroyed by pests, the amount of yield and money would be low. Due to this, sharecroppers were forced out from the land and had to take care of their own living.

◉ As there was no initial up-front payment, the landowner had to wait until the harvesting season for the payment by the sharecropper.

◉ During peak harvesting periods, the larger farm production owing to the land increase made it difficult for the landowner to take care of a large number of laborers. The immense crop production required more irrigation, pesticides, and tools.

◉ The sharecroppers worked hard in the lands, but earned only a low standard of living, less money, and had no ownership of the land.

◉ Children who also contributed to the farm work could not go to schools.

◉ The system also created a one-crop economy. Sharecroppers were ordered by landowners to grow only cotton, as it was the most valuable crop. The continuous cotton production led to soil exhaustion due to no crop rotation.

◉ There were also economic problems as landowners and farmers depended on the production of cotton. Very good profits were made in cotton if the production was good, but if the crop was bad due to unfavorable weather or other conditions, the price of cotton would drop considerably.

The sharecropping system came to an end in the mid-twentieth century as farmers left for southern and northern cities. The blacks in Georgia left the place for many other reasons. The landowners started using new technologies like tractors and cotton pickers to increase their crop production with less farmers working in the fields. The white farmers also moved to other urban cities to seek industrial jobs. 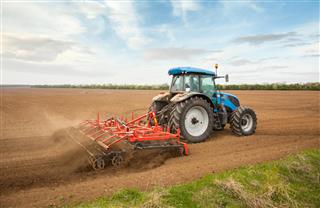 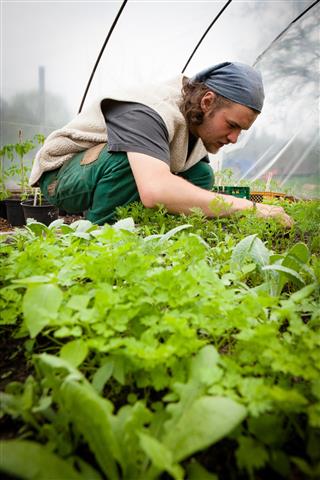 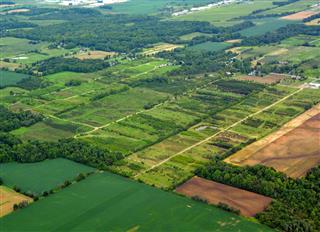 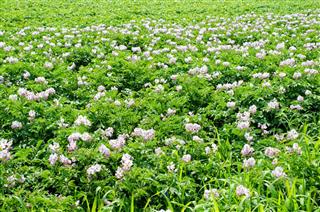