Cleopatra was not only charming but a force to be reckoned with during her time as queen. She was said to have been born in the year 69 B.C, and was given the throne along with her brother after the death of her father, Ptolemy XII (Auletes). There's a lot of information on the Macedonian queen that we aren't aware of, where the facts will surprise yet educate readers.

Cleopatra was not only charming but a force to be reckoned with during her time as queen. She was said to have been born in the year 69 B.C, and was given the throne along with her brother after the death of her father, Ptolemy XII (Auletes). There’s a lot of information on the Macedonian queen that we aren’t aware of, where the facts will surprise yet educate readers. 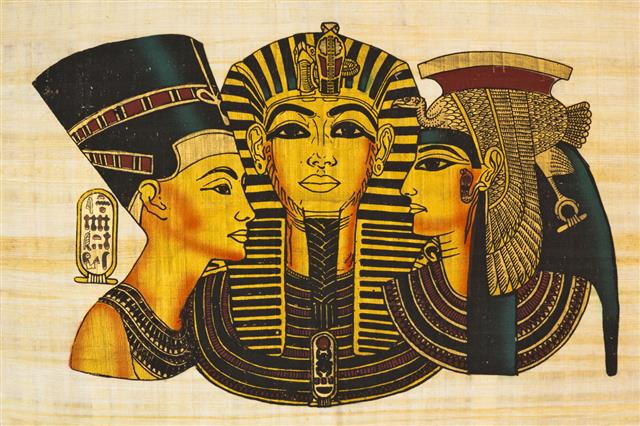 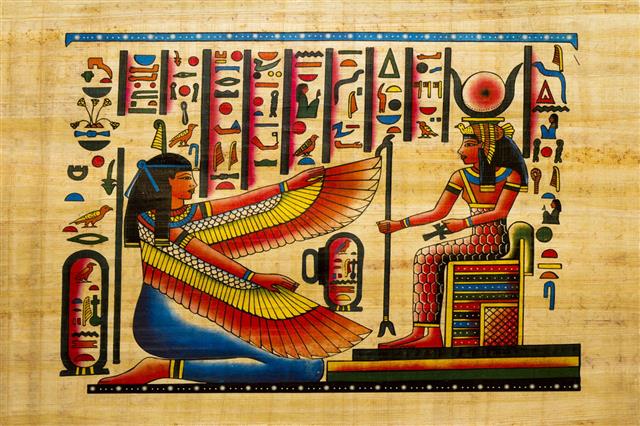 Cleopatra would bathe in donkey milk, probably with the belief that it kept her skin beautiful. Then again, milk does have nourishing skin properties.

While one may call the history of Cleopatra as supposed facts, it is nonetheless better to approach the entire era of her reign as factoids instead. While the facts change across many platforms whether in print or on the Internet, there is no conclusive evidence that the accounts of what took place centuries ago, is an eventful period written in stone.

Nonetheless, while many of us have come to adore Cleopatra for her shrewd, powerful, and provocative ways, there are many things worth knowing. It’s interesting to come across new facts about the people that mystify us, where Cleopatra has made history as the greatest of rulers that ever tread the sands of Egypt.

Cleopatra was bestowed the Egyptian throne at the tender age of 18, along with her brother Ptolemy XIII, who was about 10 years old.

Cleopatra was forced to leave Egypt because of her brother’s advisers, where she fled to Syria. She gained power by raising an army of mercenaries, returning to Egypt to claim the throne that was unceremoniously taken away from her.

Cleopatra sought Julius Caesar’s help to restore her rightful place as queen, where he plundered Alexandria with his army. The Romans stepped in to assist Caesar in his conquest, ultimately proving to be stronger than the opposing army, in a victorious battle.

Cleopatra bore a son that she named Ptolemy Caesar, where the people of Egypt called him Caesarion.

After the death of Julius Caesar, Cleopatra’s stronghold over the throne was reinforced because her son became co-regent.

Cleopatra played a major role in helping the triumvirate (Octavian, Mark Antony, and Lepidus) overpower Caesar’s assassins, Cassius and Brutus. After she sent four Roman legions to assist the trio in their battle, she was called to the Cicilian city of Tarsus by Mark Antony to discuss about her role in helping them during the battles of Philippi, which they ultimately won.

When she finally met Mark Antony, it was said that she arrived in style, so to speak, dressed in the robes of Isis (the Greek goddess she associated herself with). Antony fell for her bewitching ways, leaving his third wife Fulvia and three kids in Rome, taking off with Cleopatra back to Egypt.

Cleopatra gave birth to twins while Antony returned to Rome. She named them Cleopatra Selene and Alexander Helios.

Mark Antony had sworn to protect Cleopatra’s crown and secure her reign in Egypt, promising to remove her younger sister and rival Arsinoe, who was at the time in exile.

While history marks the infidelity of Mark Antony, it also clearly indicates how Cleopatra stayed by his side, even when he married Octavian’s half-sister Octavia, to keep the peace. He publicly turned down Octavia, who wanted to rejoin him post a major battle defeat in Parthia, where he promptly returned to Egypt and its queen.

Mark Antony declared Caesar’s son Caesarion as the rightful ruler, opposing Octavian’s wishes to make his adopted son, heir. Antony had segregated land between his children, including Cleopatra where he was later stripped of all his titles by the Roman Senate. War was thus an imminent scenario, as Octavian went forward into battle against Cleopatra.

Mark Antony killed himself after being misinformed about Cleopatra’s death. The miscommunication through informants about her well-being led him to take his own life using his sword. She committed suicide likewise by letting an asp bite her, after receiving news of Antony’s demise. Since her son was too young to either defend himself or take over the throne he was executed post his capture by Octavian.

Cleopatra was not as beautiful and striking as described by many writers and scholars, where she is depicted as a masculine-looking woman, with thin lips, a prominent chin, and a large nose upon ancient coins. Whether she was lovely or not, her reign as queen has been admired and respected, even to this day, where no woman has ever been able to come as close to being such a tactful, highly intellectually-driven ruler. 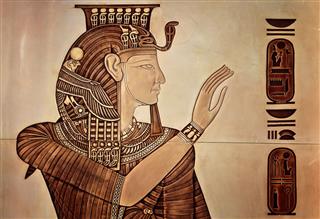 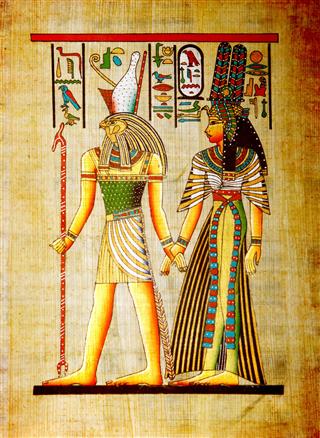 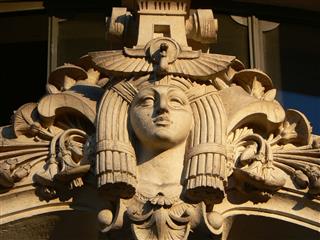 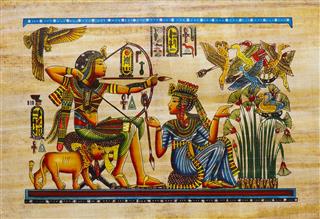