Life in the 13 American Colonies

The colonists relocated in the New World with a notion that the New Land would be rich in gold, silver, and precious stones. As the colonists settled in the colonies and became familiar with the surroundings, they understood the fallacies of their notions. They did not get any help from the precarious conditions in their motherland. Even for farming, they had the basic problem of adjusting to the changed climatic conditions. Initially, life in the New World was not as easy and prosperous as it was thought earlier. All the 13 colonies had to face different problems.

The colonists immigrated to the New World due to poverty and religious restrictions in England. They settled with many assurances from the European government. However, they had to earn their living through farming. There was limitless stretches of land, but this was uncultivated land with most of the part covered with primeval forests and rocky valleys. But every colony did not have fertile land for farming and hence had to find out different ways to make a living. The colonies were divided into three categories, viz. New England Colonies, Middle Colonies and Southern Colonies. Their distribution was as follows:

Colonists in New England had a hard time farming. Even though the soil in New England was not very fertile, farming was taken up to feed their families. The middle colonies were called the ‘breadbasket’, as they had the most fertile land, and farming brought them prosperity. They produced so much of wheat that they could even cater to the needs of the other colonies. Wheat, barley, rye and corn were the major crops grown. The southern colonies grew cash crops like tobacco, indigo and cotton. Virginia produced most of the tobacco, which brought prosperity to its colonists.

In colonial America, families took care of their own food. They cultivated crops in the field to feed their own family. The farmer also went for fishing and carried out poultry farming. The first Thanksgiving Day, celebrated in 1621, included corn, geese, ducks, turkeys and lobsters as food. Cider, rum and brandy were some of the alcoholic drinks consumed by the colonists. In England, only rich people went for hunting. However, animals like deer, turkey and rabbits were hunted for food in the New World. Every member of the colonist family contributed to the household chores.

The colonists came to the New World for freedom of religion. The Puritans constituted the major part of population in New England. The Puritans were strict about worshiping in church. The people who did not go to church, were considered to be worshiping the devil. The middle colonies had people from different religions, like Quakers, Catholics, Jews, etc. The Baptists and Anglicans lived in the southern colonies. Although, it was said that they had freedom of religion, the Anglican faith was dominant in the southern colonies.

The colonies in the New England had a majority of Puritans. The Puritans valued education, not only for reading the Holy Bible, but also for the economic growth it brought. The southern colonies were quite rural and education was side-tracked. However, the kids of rich colonists were educated by private tutors. Harvard University was established in Massachusetts in 1636, and at the end of the century, the College for William and Mary was founded in Virginia. By mid-17th century, establishment of universities had started in America.

In the meantime, the British started heavy taxation in colonies, to recover from the French attacks. Taxation affected the life in the colonies largely. In 1773, the Boston Tea Party marked the start of revolutionary acts against the British government. On 19th October, 1781, the British surrendered in Yorktown and America was officially independent. Thus, came into existence, the independent, United States of America. 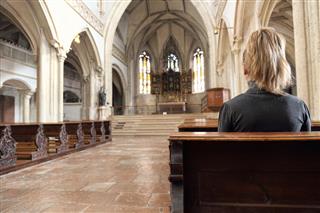 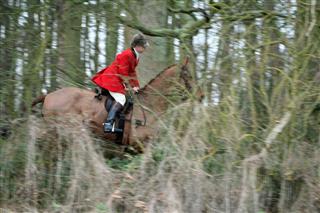 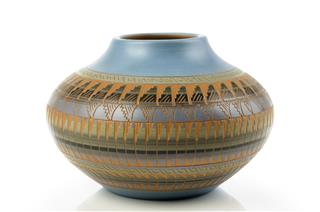 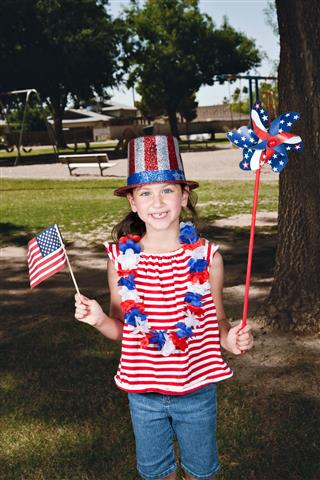 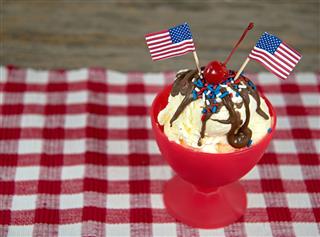 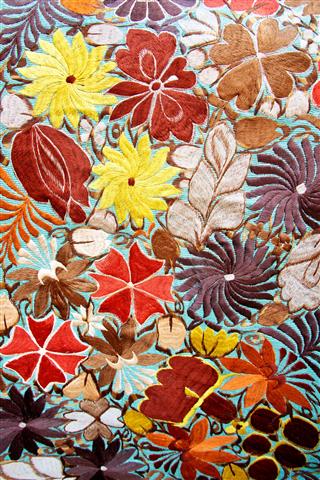 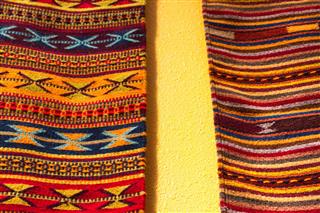 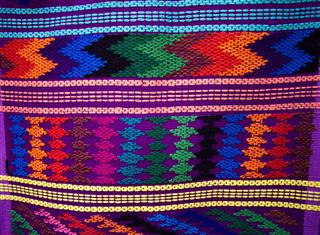 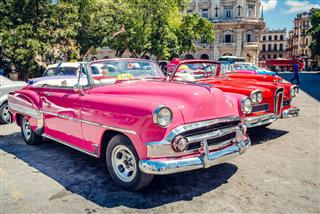 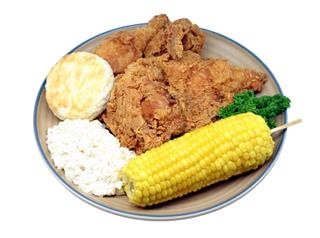 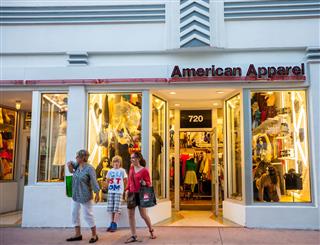 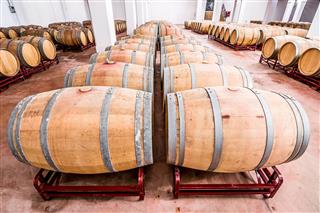 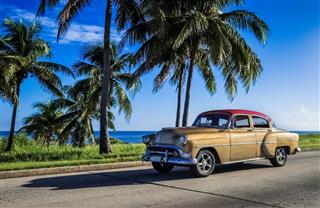 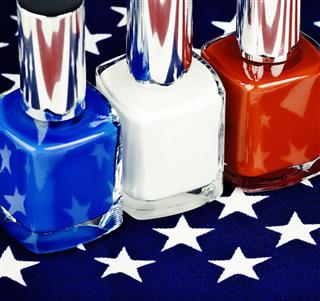