The 20th century was marked by progress in every field and walk of life. In this article, you will find a list of the most important inventions of this century that have made our life easier and comfortable. 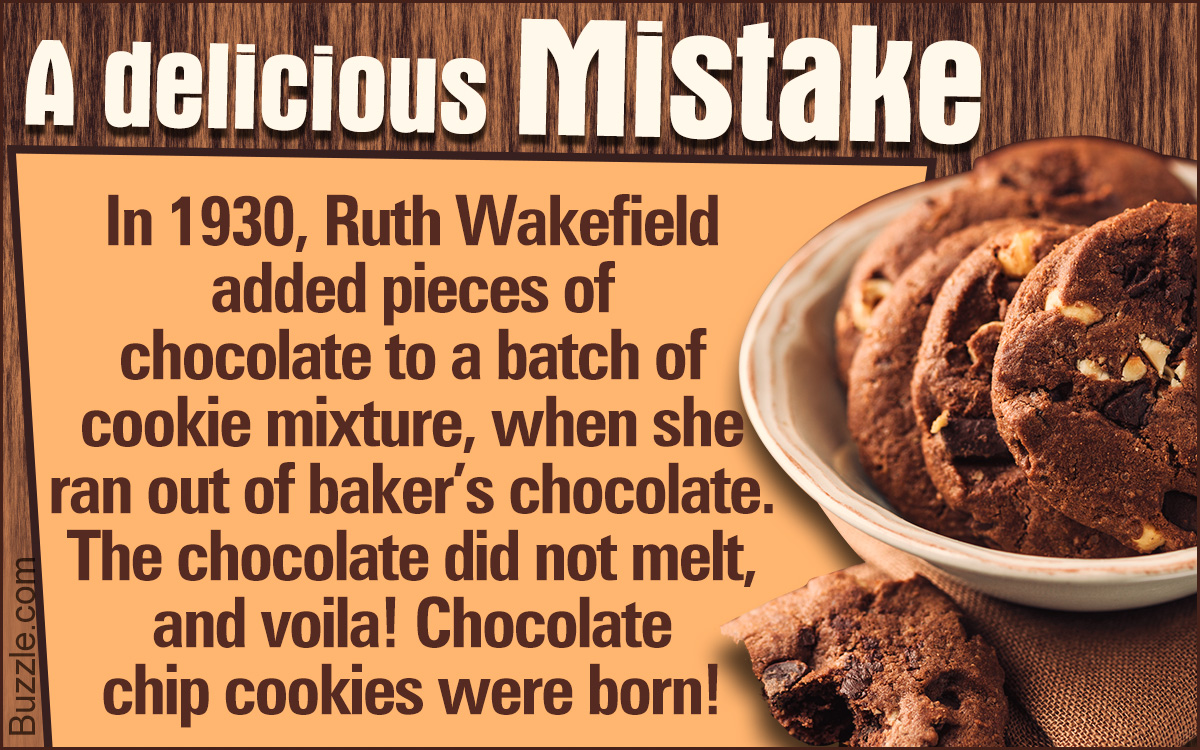 The 20th century was marked by progress in every field and walk of life. In this article, you will find a list of the most important inventions of this century that have made our life easier and comfortable.

The era between 1901-2000, better known as the 20th century, witnessed the birth of some of the most remarkable creations. Right from electronic gadgets, automobiles, to articles of everyday use; these inventions stupefied the world at the time they were made. But, today, they have become a part of our lives and we literally cannot imagine life without them.

Following is brief information on some of the most important inventions, designed and created in the 20th century, and also a list of other noteworthy innovations.

The Radio
The invention of the radio was the first among all the major inventions of this period of 100 years (1900-2000). Radio was not invented by a single individual, but was resulted out of contributions of several scientists and inventors. Although claimed to be invented earlier, patent for radio was granted in 1904. Both, Nikola Tesla and Guglielmo Marconi are considered as inventors of the Radio. In 1901, Marconi sent the first radiotelegraph message from England to Canada. Radio-telegraphy became one of the most used communication techniques after the radio was invented. The AM (Amplitude Modulation) radio was a modification that helped in making access to numerous radio stations possible.

The Airplane
After the radio, the airplane ranks as one of the earliest inventions of the 20th century. Wilbur and Orville Wright, through their invention of the airplane in 1903, demonstrated that man could fly; actualizing a concept that was found earlier only in mythological stories. Before the actual airplane was designed, Wright brothers tried various methods like gliders, hot air balloons, etc. for flying. The airplane, although invented earlier, was not taken seriously until Charles Lindberg made a solo flight across the Atlantic ocean. With its unmatchable applicability, the airplane is truly one of the greatest inventions that has changed the world.

The Computer
The computer is the greatest, incomparable invention belonging to the 20th century. There is no single inventor accredited with the invention of the computer, as it was born out of many scientists’, researchers’ and mathematicians’ contribution. Charles Babbage is credited with the actual concept of the computer, while Konrad Zuse made the first programmable computer. As further inventions took place, desktop computers, Pentium processors and laptop computers soon came into being. The Internet is also one of the most useful and remarkable inventions of the 20th century. Today, computers are used in nearly all fields like in education, defense, robotics, banking, telecommunication, etc.

Cell Phone
The invention of cell phones, also called mobile phones, in 1977, made communication easier, quicker, and more comfortable. Improved versions of cell phones are constantly available in the market due to the ever-advancing technology. Today, cell phones also perform functions of computers, music players, camera, video recorders, and televisions, and hence, are in great demand. The calling rates have also dropped drastically since the time cell phones were first made. Nearly half of the world owns a cell phone today; and it will not be wrong to say that cell phones have replaced telephones or other traditional means of communication.

Apart from these, there were several other inventions made in the 20th century. The following is a list of some other noteworthy ones.

… in the Field of Science and Technology

… in the Field of Medicine

Don’t you think all these things have made our life easier? Therefore, we can conclude by saying that nearly all the inventions of this century have transformed from novelty to necessity. Ciao!