Gothic symbols are some of the darkest, yet enchanting symbols in the world. There are quite a few that are used due to varied reasons. Here are the most common gothic symbols and their meanings.

Gothic symbols are some of the darkest, yet enchanting symbols in the world. There are quite a few that are used due to varied reasons. Here are the most common gothic symbols and their meanings. 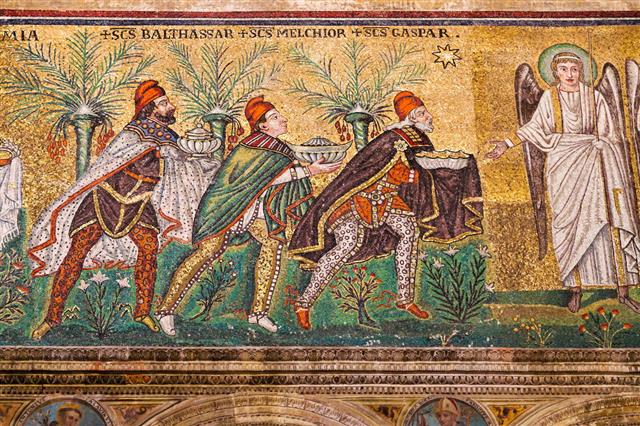 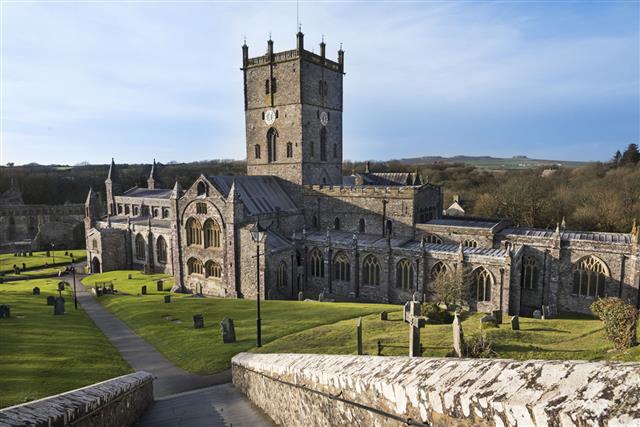 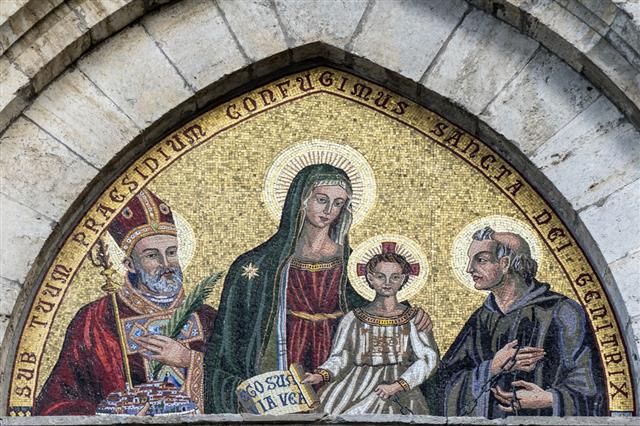 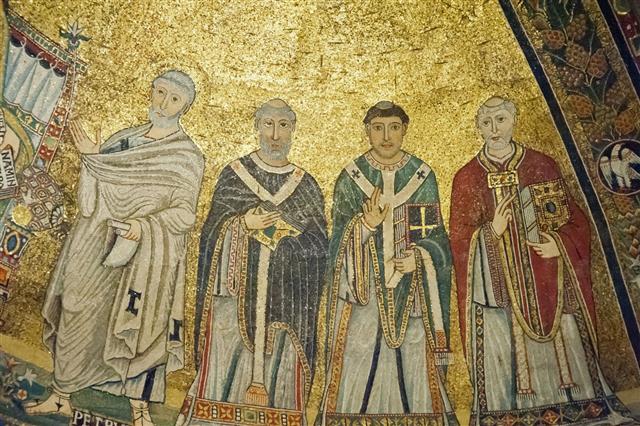 The word ‘Gothic’ originated from a group of European tribes, who supposedly came from Gottland, an island off the coast of Denmark.

Due to its varied usage, there is confusion around the usage of the words ‘Goth’ and ‘Gothic’. These words are simultaneously used in the context of a historical tribe, architecture, and a widely followed contemporary but largely underground culture. The Goths were an East Germanic tribe in and around the 2nd century A.D., that spread across Eastern Europe during the 4th and 5th centuries. This culture pretty much completely disappeared from Europe by the 8th century, after some of them were wiped out by the Muslim Conquest, while others converted to Catholicism.

The Gothic culture and people that we know today is a phenomenon that was slowly emerging at the end of the Renaissance. The intricately designed Gothic architecture was born during this time. The word ‘Goth’ entailed something crude and barbaric, and hence was used to define this form of architecture, as there was ‘something dark about it’. The earliest forms of Goth thinking emerged in the writings of some British authors during the 18th century. Stories generally included mad passion between the subjects, death, ghosts, and cursed cavernous dark Gothic buildings and castles. Usually, these stories dealt with passion and terror at the same time.

An offshoot of the same school of thought is the contemporary Goth subculture. In the latter half of the 20th century, rock and punk bands came up in England, whose lyrics and style resembled that of the English authors. The subject matter of these songs too dealt with uncontrolled forms of passion and love, that could not be achieved without pain and separation, mainly due to the deaths of both lovers. Goth dressing was the fallout of the way these bands dressed.

Symbolic meanings in neo-Gothic culture often deal with something dark, and sometimes evil and satanic portents. These symbols may have been adapted from various cultures, such as the Germanic, Pagan, Christian, and Celtic symbols. Some of them may have been slightly modified, but most tend to symbolize death or evil. Some symbols may have been holy to those cultures, but the Goths twisted their meanings and turned them evil. Many of the symbols are merely words written in the Gothic script (known as Blackletter).

The pentacle is a five-sided star (pentagram) inside a circle. It appears in many cultures around the world, and is one of the most visible Gothic symbols. Its five sides represent the 5 elements as understood by the Pagans―air, fire, water, earth, and spirit. The star is inscribed in a circle, which represented wholeness or completeness. Some Goths use the inverted pentacle to symbolize Satan or death.

Many Pagans were the pentacle, both as an ornament and as a symbol, either for protection or to portray that they have some relation with the world of ‘magick’ and ‘divine wisdom’. The symbol is also widely used to demarcate magical enclosures or ritual areas.

The Reaper of Death

Death is drawn as a person wearing a hooded cloak, the face unseen, and a scythe in its hand to ‘reap’ the souls of the dead. This is another commonly used symbol, and is also known as the Grim Reaper.

He comes holding an hourglass in his hand, waiting for the last grain to drop. When the time is up, he cuts out the soul with a razor blade, so as to separate it from the body, and guide the diseased into the underworld. It is also believed that he can be the cause of a person’s death, and can also be bribed and tricked into letting an individual retain his life.

The number 666 is known across the world as the number of the beast or Satan. Goths often use this number as their symbol on their clothes or accessories.

As a beast, it is believed to be an antagonistic creature which appears for a very short time, about two-thirds into the apocalyptic vision. In present day, many people across the world relate 666 with the Satan so strongly, that they avoid anything and everything which relates to that number or design.

The Goat of Mendes, or the Baphomet, is an early Egyptian God of Fertility. This symbol may sometimes be used in isolation, or with the pentacle, or the reverse pentacle in the background, to highlight its Satanic aspect.

The symbol is a Sabbatic goat, and contains binary elements which represent the sum total of the universe. It is a popular symbol used by the Church of Satan.

The Ankh is another popular Gothic symbol that comes from Egypt. In Egypt, the Ankh was considered as the key of life, and is found on various Egyptian tombs. It is said that it awakens the souls of the dead to a new life.

There are other terms also used for it―key of the Nile and cross with a handle. The symbol is typically a loop attached to the top of a cross, and represents the concept of ‘eternal life’.

There are several other symbols that are drawn such as the triangle of the fabled group, Illuminati, the Horus eye, the symbol for biohazard, skulls, coffins, and various animals considered to represent evil, such as spiders, snakes, etc. Crosses are also very popular symbols used, which come from Germanic culture. Some Goths use the inverted cross to symbolize death.

Gothic symbols are worn popularly across the world, either because the people wearing them want to highlight their atheism and belief in Satan, or just because they think that the symbols look pretty cool. 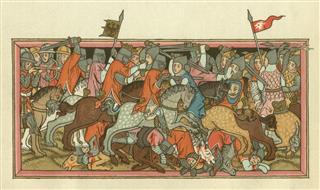 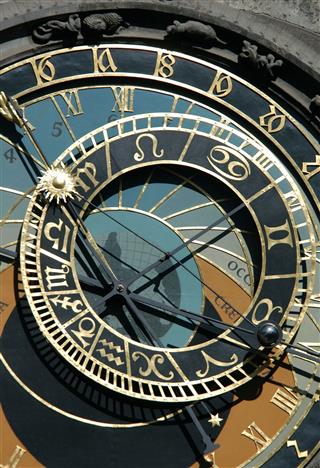 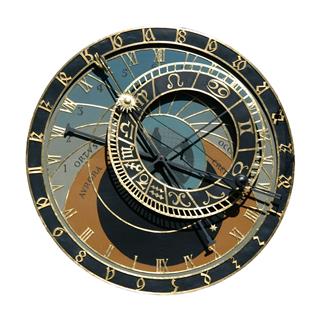 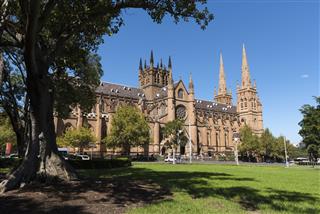 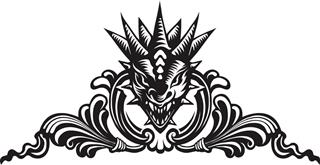 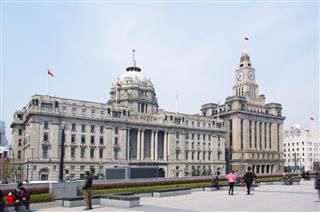