Irish influence in America is steeped in a history that is as integrated with the land as the natural characteristics themselves. Irish support has not only been welcomed, but is also appreciated.

Irish influence in America is steeped in a history that is as integrated with the land as the natural characteristics themselves. Irish support has not only been welcomed, but is also appreciated. 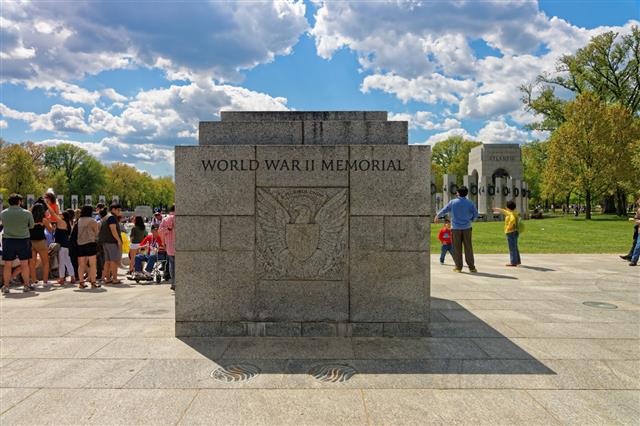 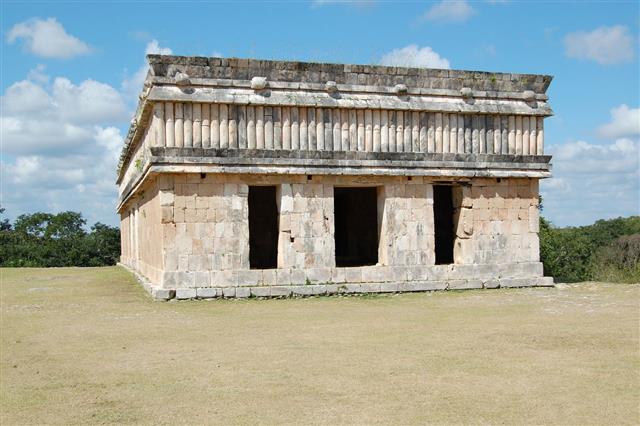 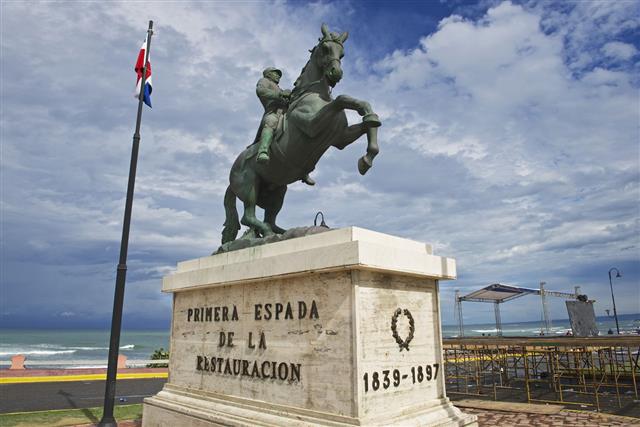 Irish immigrants have shouldered the battles of the American Civil War alongside the natives and other settlers. They led union efforts and displayed their inherent power of organizing to add quality to the land they adopted. Among the many Irish immigrants who have paid rich tributes to the US Constitution include Mary Harris or Mother Jones. This lady of Irish descent was involved in improvisation of workers unions throughout the US for more than fifty years of her life.

She worked hard to ensure timely arrests of people behind unscrupulous attacks on the labor force. Earning audiences with US Presidents was a way of fortifying her initiatives and this gave a number of Irish politicians a rostrum to rule from federal positions. Irish-American leaders like mayor of Chicago Richard Daley and President John F. Kennedy are products of the initiatives taken by her.

The immigrants from Ireland who made the United States their home were positively changed by the nation. Their hard work and dedication was richly rewarded by a lifestyle that contemporaries craved back in Ireland. They not only supported one another, but worked towards a common cause – further glorification of this rich and mighty nation. The immigrants contributed to their culture and way of life in a number of ways. They took on political and religious leadership, while stirring the soul of the nation with their inherent charm. The world of journalism and entertainment have been enriched by their association and integration.

From the world of sport to everyday terminology within the American language, Irish immigrants to the United States have given the country nothing but the best. Retaining their own identity and heritage, they have added quality and dignity to the country. Most immigrants preferred the cities and made the warmth of Boston City, New York City and Philadelphia their homes. In fact, the strength of the Irish-American community in New York city is any day more than the population of Dublin!

Catholic Irish immigrants have selflessly signed up and supported the American Civil War. They filed in without hue or cry for draft riots and family reunification programs. Their struggle with the English was momentary. Fleeing the economic distress and social disharmony in the motherland, they found security and stability in America. This distinctive group answered English oppression with American acceptance. In return, they contributed in more ways than one as leaders and supporters of causes that were common to the mixed group of people.

The impact of Irish presence within American society is amply seen within:

The contributions have been bold, but well accepted amidst their natural flair for extended hospitality and ‘a way with words’. They integrated within a culture that was already a super-mix of natives and settlers from other parts of Europe. Irish immigrants made it to political cartoons as well as the celluloid. Irish songs stirred their sense of discrimination, to address a number of socio-political issues. They dared the most difficult jobs and redefined the faith of the government in the group. From the emancipation of slaves to modern scholarships and postulates, Irish-Americans are woven into the very fabric of America. 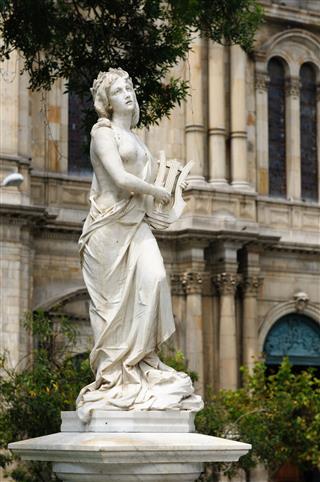 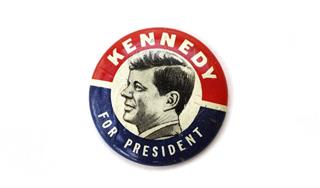 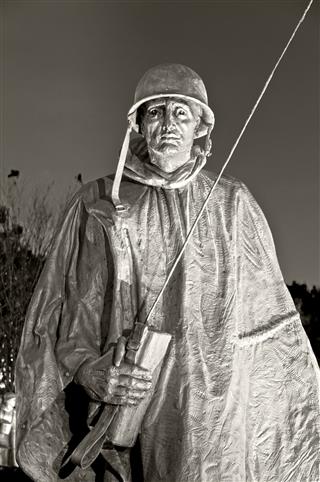