Here is an article which gives a glimpse of the culturally rich past of the Iroquois tribe. Read on to know about their peculiar arts and crafts as well as some interesting facts about the same... 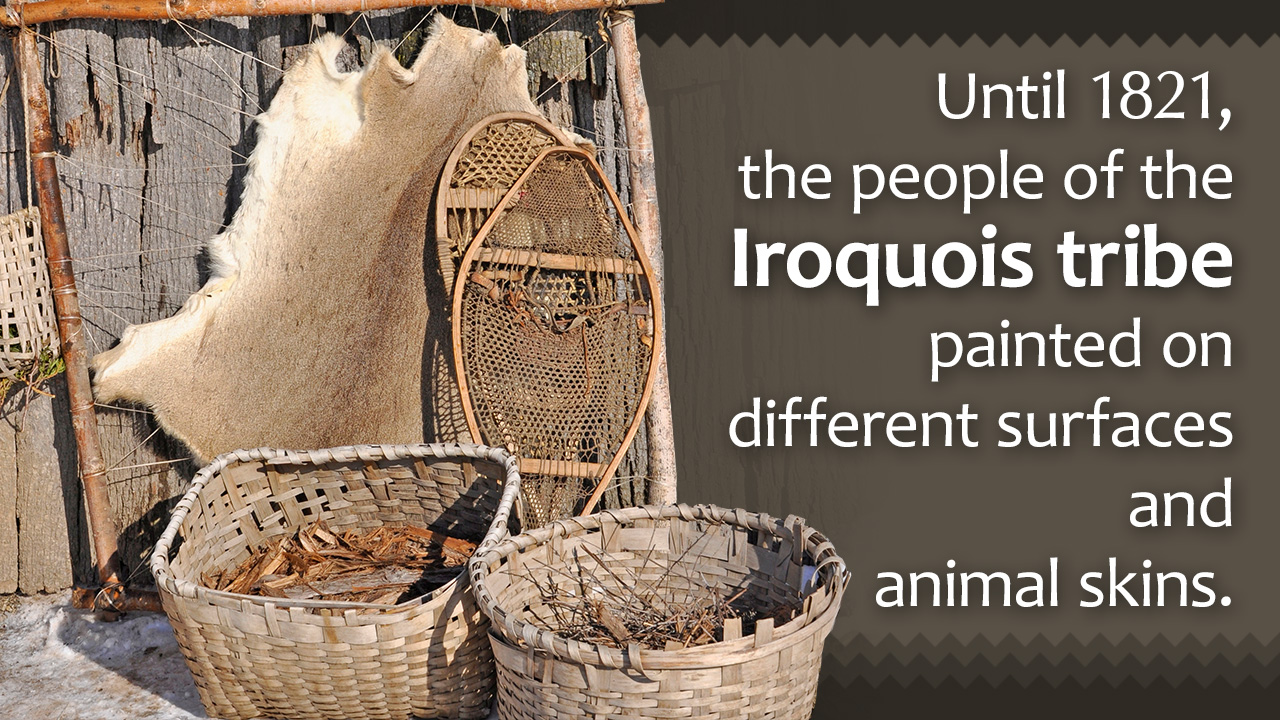 Here is an article which gives a glimpse of the culturally rich past of the Iroquois tribe. Read on to know about their peculiar arts and crafts as well as some interesting facts about the same…

The Iroquois people are the native Americans who today form the Haudenosaunee or Six Nations. They consist of people belonging to six tribes, namely, the Mohawk, Oneida, Seneca, Cayuga, Onondaga and Tuscarora. These tribes have their own history, which distinguishes them from the other native Americans. Given in this Historyplex article are some interesting facts on Iroquois arts and crafts.

The Iroquois painted on surfaces and animal hides, till about the year 1821. It was only in the year 1821, that they began painting on canvas and paper. Some of the best known painters are Dennis Cusick, Jesse Cornplanter, Sanford Plummer and Ernest Smith. These painters mainly used watercolors, ink and oil colors to create some impeccable masterpieces. From the year 1970, they started using painting as a medium to bring forth what their culture represented. Animals, nature, clan symbols and many other objects were painted to bring out the significance of their culture, in front of others.

Hand woven baskets are an important part of their culture and tradition. In fact, during a marriage ceremony, it is mandatory for the husband and the wife to exchange baskets with one another. These wedding baskets are made in multicolor and are decorated with beads, ribbons and many other types of ornaments. Besides the wedding baskets, there are ones for everyday use, which are very simple. They are used for various things, such as storing food items, washing corn kernels, etc.

Pots with a round bottom, made from clay, which have geometric designs on them, are a typical Iroquois art. They were used to cook food. However, when colonial people came, they brought with them metals like brass, iron and copper. Thus, clay pots vanished and soon were replaced by metal pots, which were any day better to cook food than their clay counterparts. The pots are decorated with antlers and many of the attractive clan symbols.

The Iroquois use beads for creating some stunning designs on the clothes and jewelry that they wear. Earrings made from glass beads, which are threaded on a porcupine’s quill, have always been very popular in this culture. To really understand the beauty of the bead designs, you have to look at the skirts worn by the women. The skirts have designs on them, such as, the never ending circular patterns, images of the celestial tree, to name a few. These beautiful designs enhance the look of the clothing and make the women in this culture look distinctive and stunning.

The face masks that Iroquois created, are used in many of their religious ceremonies and dance routines, which are a way of life in this culture. These people are totally against selling or displaying these false face masks, as for them, they hold religious relevance.

The Iroquois people played a game, known as the “Sacred Bowl Game” on the last day of the year. For playing this game, they created a wooden bowl, which had four clan symbols on it, namely, wolf, turtle, deer and bear. It also had six nuts, which were half colored in the same color. To play the game, these nuts are placed inside the bowl and then it is hit against the ground. If out of the six nuts, five turn out to be of the same, the player gets a point and another chance to play. The one who scores ten points at the earliest, is declared the winner.

The Iroquois people carried bags containing animal skins, bird skins, herbs, tobacco and pipes. According to their beliefs, all these things had special powers and would protect the person carrying them from all kinds of evil. The native Indians made bundles of pipe and beaver and opened them at specific times, such as, at the time the first thunder was heard, as it was believed that it was auspicious to do so. These medicine bags, which are an important part of their arts and crafts, can be easily made at home, with felt, and then decorated on top, with colorful bead designs, to give them an authentic look.

Due to their uniqueness, many of the items are found in museums, all over the United States. Many workshops are carried out to teach some of these arts to children and adults, so that the history and legacy of this tribe can be carried forward well into the future. 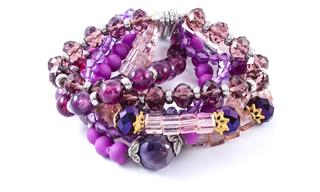 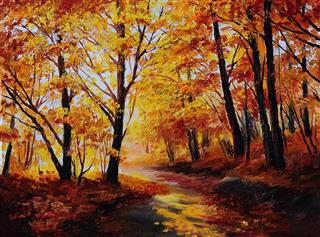 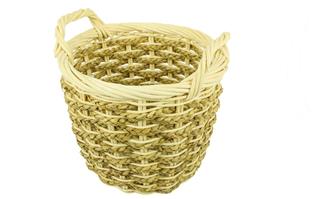 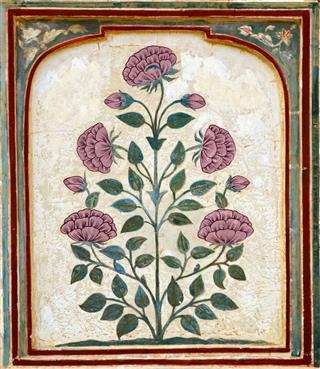 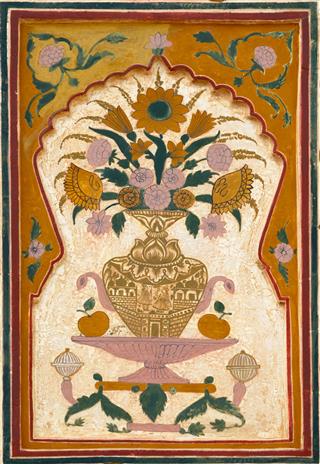 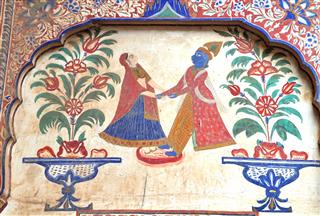 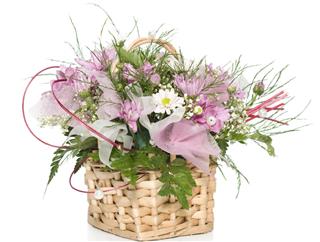 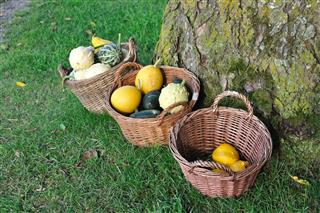 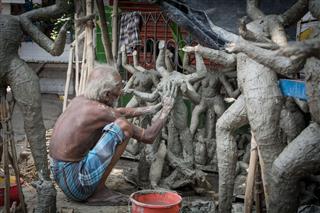 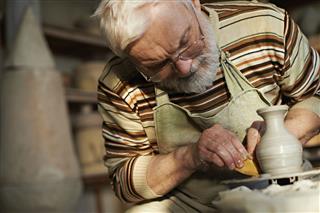 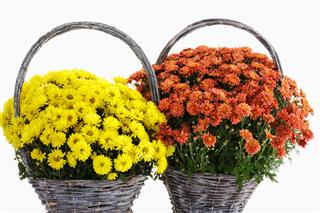 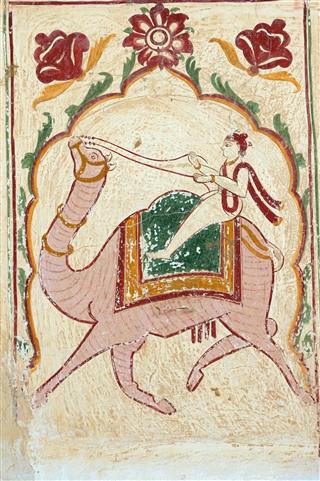 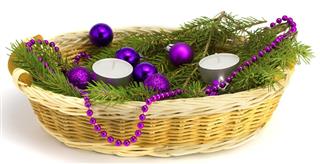 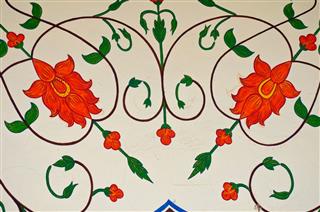 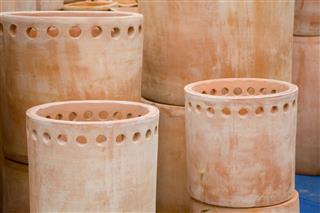