The Line of Demarcation Created By the Treaty of Tordesillas

Treaty of Tordesillas signed between Spain and Portugal laid one of the earliest and historically significant lines of demarcation. 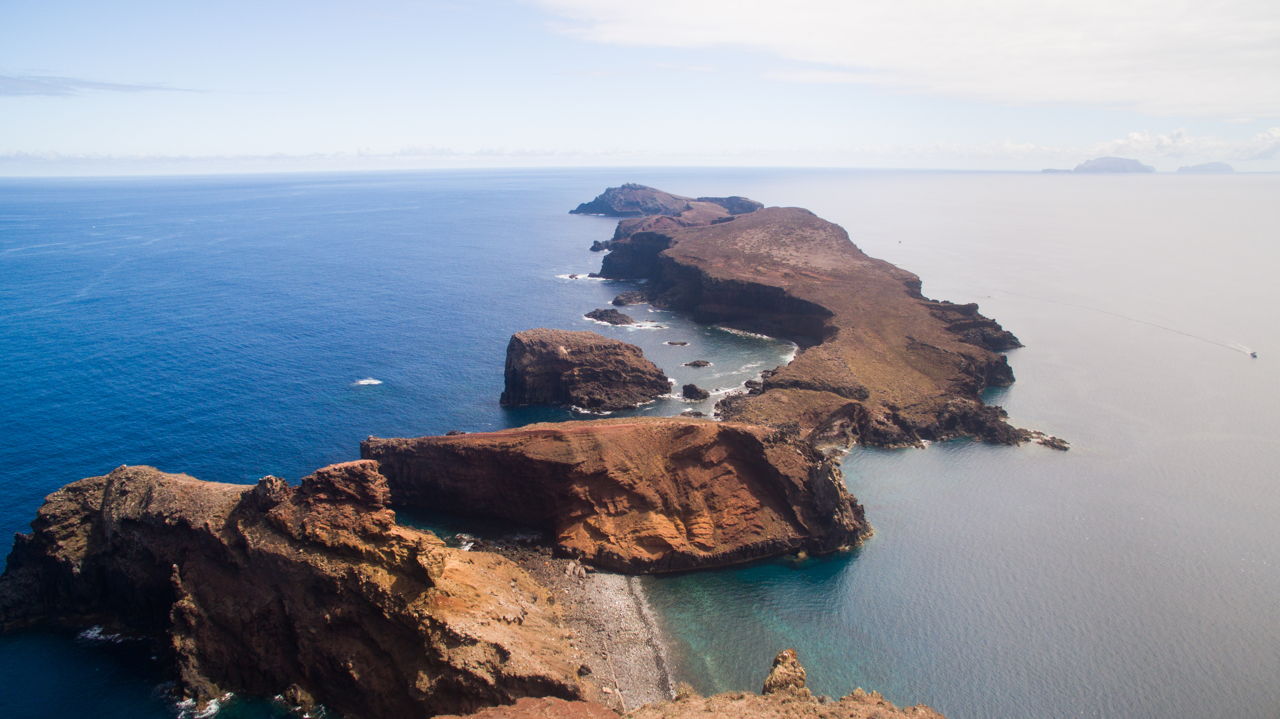 Treaty of Tordesillas signed between Spain and Portugal laid one of the earliest and historically significant lines of demarcation.

As per common parlance, definition of line of demarcation refers to any line that divides a piece of land between two parties. Such lines have been established throughout history to set geopolitical borders.

By the 15th century, Spain and Portugal had emerged as two strong seafaring countries of Europe. Though they mainly concentrated on sea routes, with the discoveries of Christopher Columbus, a conflict between the two powers with regards to the extent of their territory seemed imminent. With the Treaty of Tordesillas, Portugal and Spain agreed on a line of demarcation which allotted all land to the left of the line to Spain and those to the east under the sovereignty of Portugal.

Although Christopher Columbus wasn’t the first European to reach America, it was through his voyages that the Europeans became aware of the existence of the New World. His voyages that were funded by Isabella I of Castile initiated the process of Spanish colonization and provided impetus to the numerous European explorations of the New World that followed. The papal bull Aeterni regis of 1481 granted all land south of Canary Islands to Portugal. However, in the wake of new lands being discovered by Columbus, the Spanish rulers Ferdinand and Isabella approached the then Pope Alexander VI for a papal decree that would enable them to lay claim to the lands of the New World. To prevent conflicts between Spain and Portugal or any other European country, the Pope who was Spanish by birth passed a papal bull Inter caetera on May 4, 1493. This decree set a line that ran 100 leagues (about 320 miles) west of the Cape Verde Islands, pole to pole. As per the papal bull, all land to the west of this line would belong to Spain. Portugal could lay claim on all the territories that lay to the east of this line. Any land that was under the rule of a Christian king was to be untouched by either countries.

However, King John II of Portugal was not happy with this papal decree as he felt that the papal bull compromised rights of Portugal on the land that would be discovered in the New World. He also felt that the agreement did not allow his country enough space in the seas for their voyages to Africa. Hence the representatives of both the countries met at the Spanish town of Tordesillas in the spring of 1494 to sort out their differences. The two sides mutually agreed to shift the line set by Pope Alexander VI a little further to the west of the existing line. The new line of demarcation was relocated to a position 370 leagues west of the Cape Verde Islands. This allowed Portugal greater access over larger portions of South America, that is Brazil. Despite this modification, Spain retained its control over most of the New World. This agreement was granted official recognition with the bull Ea quae of January 24, 1506 which was sanctioned by Pope Julius II.

By and large the two countries stuck to the territorial divide set by the treaty. Spain expanded well into Brazil which was not objected to by Spain. It could be because of the fact that in those days imaginary lines like the demarcation boundary could not be determined with much accuracy. However, the Spanish monarchy lamented the result of the treaty as they soon found that the territories that were initially discovered in the New World had little mineral wealth to offer. Instead what they encountered was disease and hostile natives. However, this perception changed dramatically when the Spanish explorers discovered the riches of the Aztecs in Mexico.

The boundary determined through the Treaty of Tordesillas did avert disputes among the various European countries eager to find new lands. However, it is needless to mention that the interests or opinions of natives of these lands were never considered while setting lines or agreeing upon any treaty. 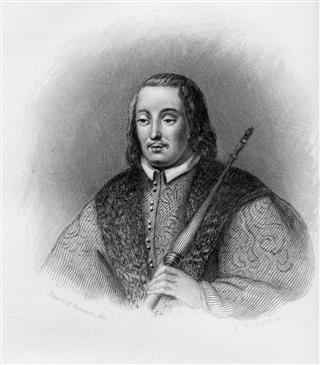 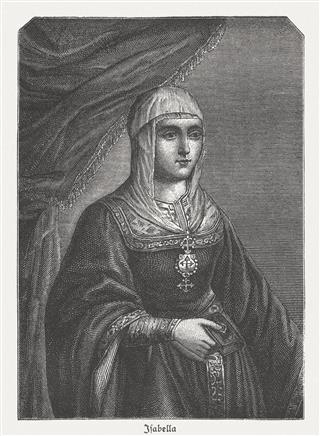 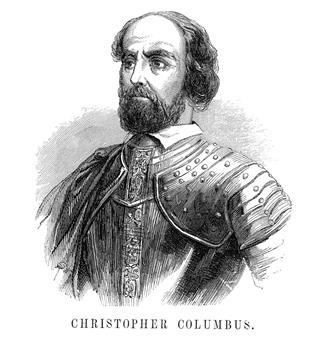