The Second World War led to major worldwide political and social changes. This article covers the most vital facts about the deadliest war the world has ever witnessed.

The Second World War led to major worldwide political and social changes. This article covers the most vital facts about the deadliest war the world has ever witnessed. 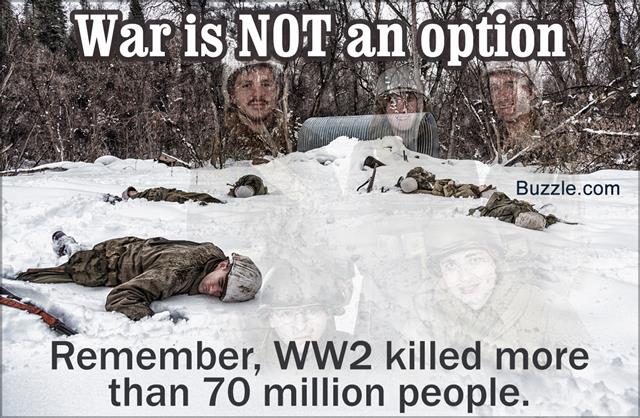 The 20th century witnessed two of the most horrific wars in the history of the world, namely the First (WWI) and the Second World War (WWII). WWI was fought from 1914 to 1918. It was fought on several fronts, including major parts of continental Europe, China, Pacific Islands, and the western coasts of the Americas. WWII was fought from 1939 to 1945, and centered around Europe, North Africa, and the South Pacific.

A massive number of countries, being under the rule of the great powers were influenced by WWII, and factoring in civilian casualties, it is the deadliest war in human history. 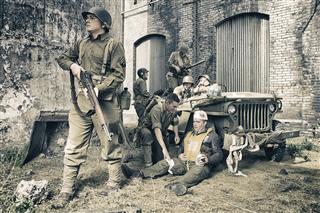 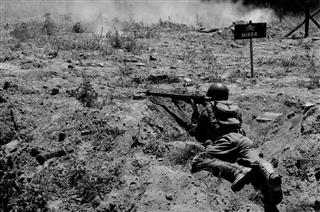 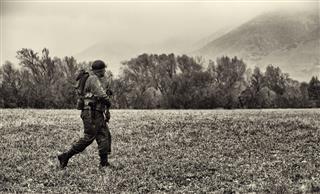 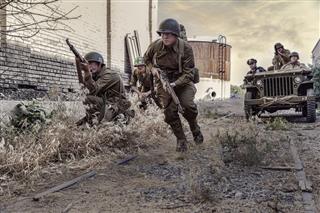 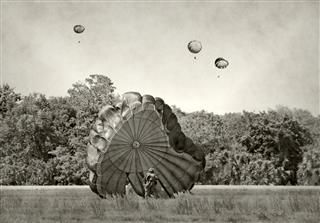 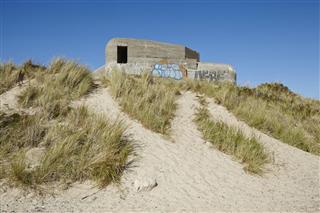 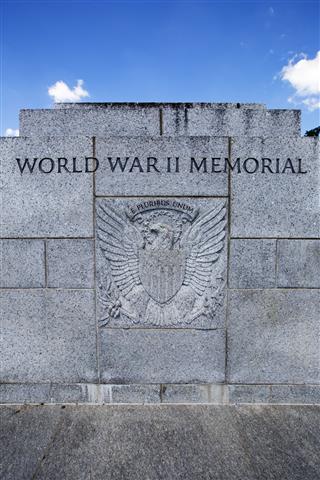 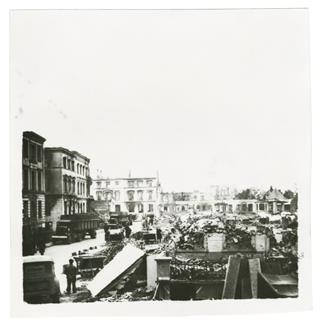 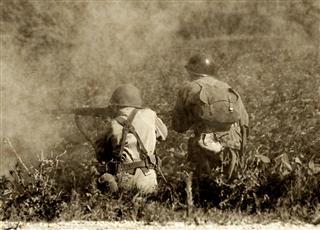 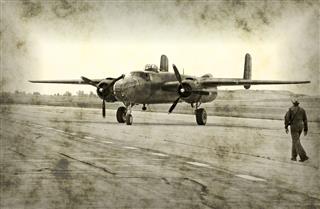 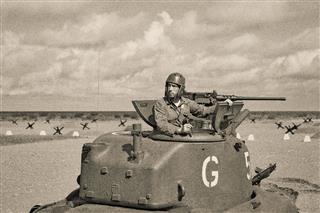 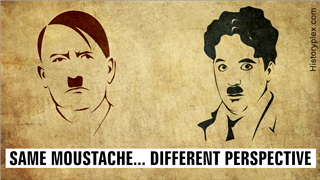