Even laws and court orders cannot end racial discrimination completely. This cold fact is highlighted by the phenomenon of white flight, which is explained in this Historyplex post with its history and definition.

Even laws and court orders cannot end racial discrimination completely. This cold fact is highlighted by the phenomenon of white flight, which is explained in this Historyplex post with its history and definition. 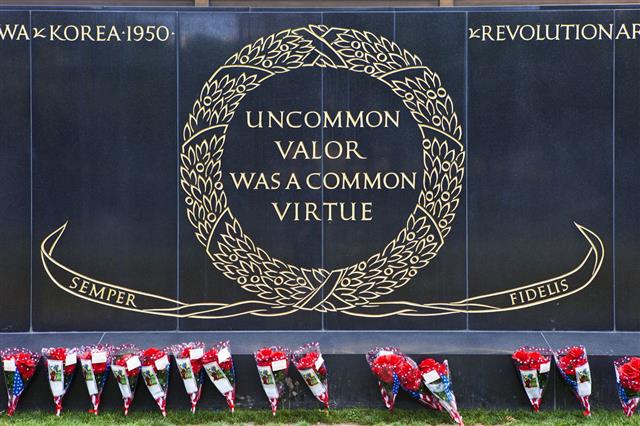 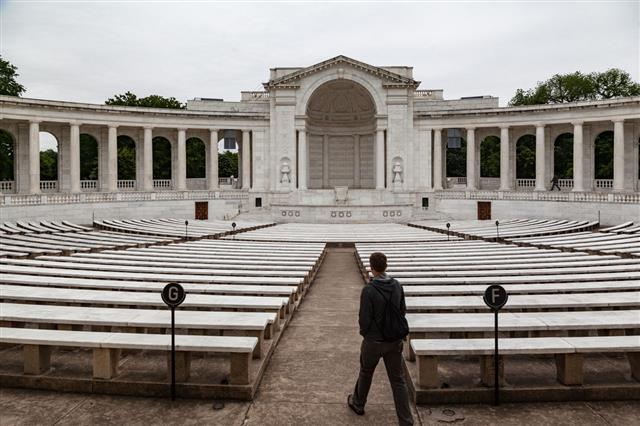 Statistics indicate that, during the mid-20th century, 2.7 white Americans moved out of their neighborhood for every African-American that settled there.

Slavery is a social evil, which has stained the history of many a modern superpower. This system develops from a deeply-ingrained prejudice, which regards some people as being better than others. Obviously, the mere abolition of slavery is not enough to give the exploited community its rights; this requires the evolution of society and a change of mindset too.

The United States had a long way to go in achieving racial equality, even though slavery was abolished way back in 1865. Even a century later, when the government attempted to end all forms of segregation, it had to face stiff resistance. The phenomenon of white flight explains this further.

What is Meant by White Flight ?

White flight is the phenomenon in which white people move out of a neighborhood in which an increasing number of racial minorities are settling. To avoid a multiethnic environment, members of the dominant group usually leave urban areas for the suburbs, where they preserve their own racial identity.

White flight first occurred in the mid-20th century in the US, when racial segregation was outlawed, and has since been observed throughout the world, especially in Europe, Australia, and South Africa.

Beginning in the early 1900s, many African-Americans began migrating from the rural South to other parts of the United States to escape racial tensions and look for better opportunities. This event, called the Great Migration, peaked after the Second World War, when these people began entering the middle class, armed with better jobs, education, and community values.

From the 1950s till the ’70s, the repercussions of the Civil Rights Movement ensured that policies which restricted access of the African-Americans to education and public facilities were gradually outlawed. This led to an influx of African-Americans into inner-city areas, where buying property would have been impossible for them earlier.

As public schools across the country became multiethnic, many white parents enrolled their children into all-white private academies. At the same time, it was observed that many middle and working-class white families moved out of their neighborhoods into the suburbs. This phenomenon was rampant in cities like Detroit and Chicago, where, as many as seven congregations of a church denomination (Christian Reformed Church) relocated to the nearby suburbs.

✱ Many Americans of European descent desired to live in racially homogeneous regions, and avoid sending their children to racially integrated schools.

✱ There was a fear among the white community that their property values would fall if African-Americans moved in.

✱ The tactics of blockbusting, where realtors sold property to African-Americans in a white neighborhood, causing most residents to sell their homes at a loss, ensuring a significant profit for the realtor.

✱ The development of interstate highways provided a convenient means for white residents to reach their workplaces from the suburbs.

✱ Practices like redlining (denying loans) and exclusionary covenants (restricting property sales to other races) prevented African-Americans from buying property in the suburbs, restricting these areas to the whites.

✦ White flight led to the phenomenon of urban decay, where the migration of the affluent population caused the deterioration of urban living conditions due to a loss of taxpayers.

✦ The suburbs developed rapidly, with the local administration channeling city taxes for this purpose.

✦ Despite the official end of segregation, local governments often tried to use the highway system to isolate the African-American neighborhoods, and prevent essential services/goods from reaching them.

✦ The availability of many dilapidated buildings in the urban areas led to the growth of crime and organized street gangs in the 1960s and ’70s.

✦ This phenomenon increased the isolation of African-Americans and whites, weakening the efforts to end segregation, and worsening the living conditions for the former.

White flight was the response of a society which was not yet ready to come to terms with changing times. Even worse, it reflects the white supremacist attitude that African-Americans are ‘inferior’ and not suitable to be a part of society.