The Cultural Significance of Major Maori Symbols and Their Meaning

The symbols of a culture define it. Wisdom of the Maoris seeps through the symbols that represent their ethos. Here is a short introduction to Maori culture's intricate symbology. 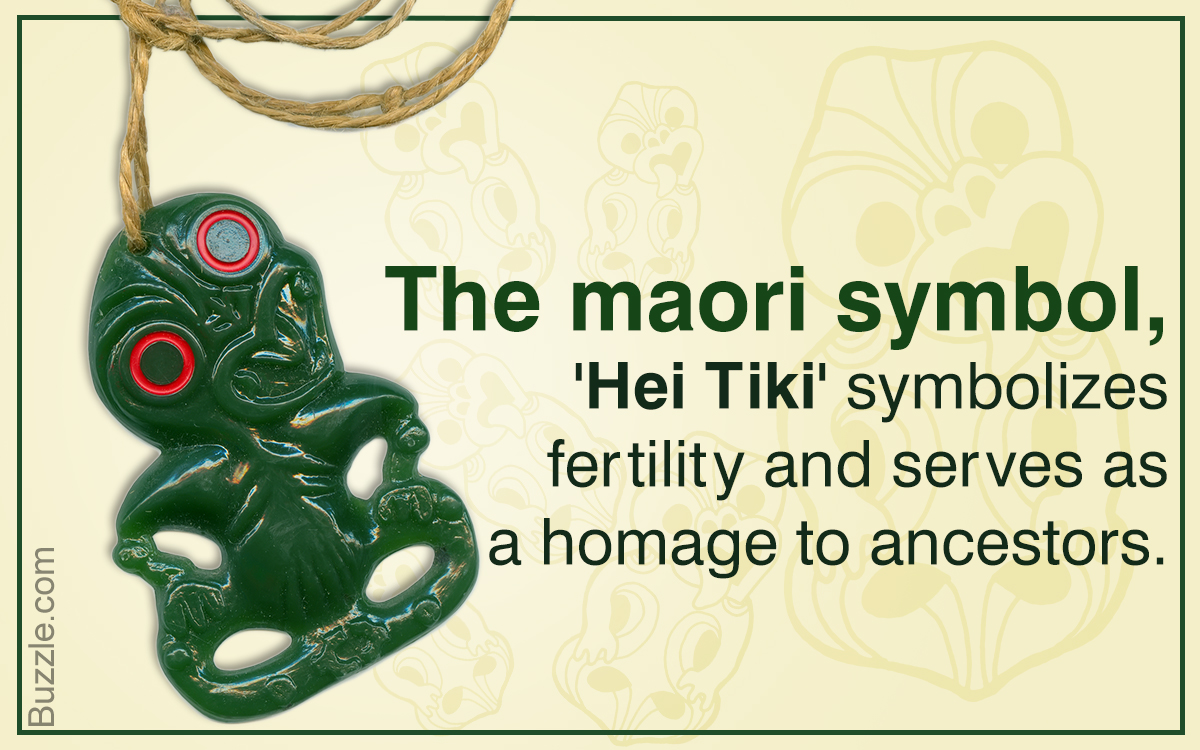 The symbols of a culture define it. Wisdom of the Maoris seeps through the symbols that represent their ethos. Here is a short introduction to Maori culture’s intricate symbology.

We perceive and recreate the world around us through symbology of our own. Every culture that bloomed on Earth developed its own intricate world of symbols as an anthropomorphic interpretation of the universe that confronted it.

The original natives of New Zealand, descending from the Polynesians are the Maori people. Their culture is rich with artistic expression rooted deep in their beliefs. Every one of the Maori symbolization presented further enunciates their philosophy of life.

Maori Symbols and Their Meanings

Maoris have inhabited the islands of New Zealand for more than a thousand years. Before the arrival of Europeans, they were the dominant ethnic group. Today Maori symbols live on as amulets and carvings, as token messengers of an ancient culture. As you will discover, the Maori symbolism has its origin in their deep connection with nature.

Every symbol in Maori culture has a different meaning and idea associated with it. This symbolism is expressed in the form of carvings in wood, bone and certain types of stone. They represent the spiritual connection of man with nature.

One of the most popular Maori tribal symbols is Koru, shaped in the form of an unraveling spiral. In Maori, Koru connotes as loop. It is a representation of the unfurling silver fern leaf. It signifies a new beginning of life and symbolizes hope, that buoyant feeling which keeps us afloat. The spiral leading inside also signifies a return back to our origins.

Hei Matau means a ‘fish hook‘ in Maori. The Maori people are primarily fishermen and the fish hook symbolizes prosperity, abundance, health and a good luck charm for safe travel over the seas, while also accentuating the close connection of the Maori with sea and fishing. It also represents the land of the Maori.

Some of the most treasured symbols are the ‘Hei Tiki‘ shaped in humanoid form. Traditionally carved in green stone, they symbolize fertility and serve as a homage to ancestors. The symbol may also have a direct connection with the first man – Tiki in Maori legend.

The figure of eight or loop with a single twist, known as Pikorua in Maori, is the symbol for union between two people and represents their eternal entanglement. It is a representation of love and the strong bonds of fellowship we share with people.

One of the popular Maori carving symbols is the closed circle with a hole in between. It represents the never ending circle of life begetting life. In a circle, there is no end or no ending point, just like life.

The symbol of a closed loop with three knots is the symbol of eternally crisscrossing paths of life. It represents the union of cultures, loyalty and friendship. It is a symbolism of a eternal bond between two people, a community or cultures. It is a representation of the interconnectedness of life.

Manaia, a carving in the shape of a mythical being with a bird’s head, a human body and fish tail indicates spiritual power. The Manaia was thought to be the messenger between the Gods and mortals and represents spiritual awareness. It is known as the guide that leads the spirit to heaven – a guardian angel.

The Maori tribal symbol of strength is the Adze which is in the form of an axe head. It was traditionally carved in stone and was passed down as a heirloom. It represents honor, tradition and determination.

Whales and dolphins are the symbols of friendship, joy and playfulness. Mostly represented by a whale tail (Muri Paraoa), it is also a tribute to the role of these sea creatures as symbolizations of strength and speed. They signify the strength of nature and man’s eternal bond with other creatures on Earth.

Through such carved art forms and symbology, the thoughts and beliefs of the Maori people live on. While dismissing ancient cultures as primitive is a fashion today, the profound wisdom of Maoris as people deeply connected with nature is something the modern man on an accelerated path of urbanization can learn from.