The Mayan civilization was one of the oldest of the world. The cosmology and myth creation of Mayans, reveal a great deal about the beginning of this civilization, along with their beliefs and traditions. 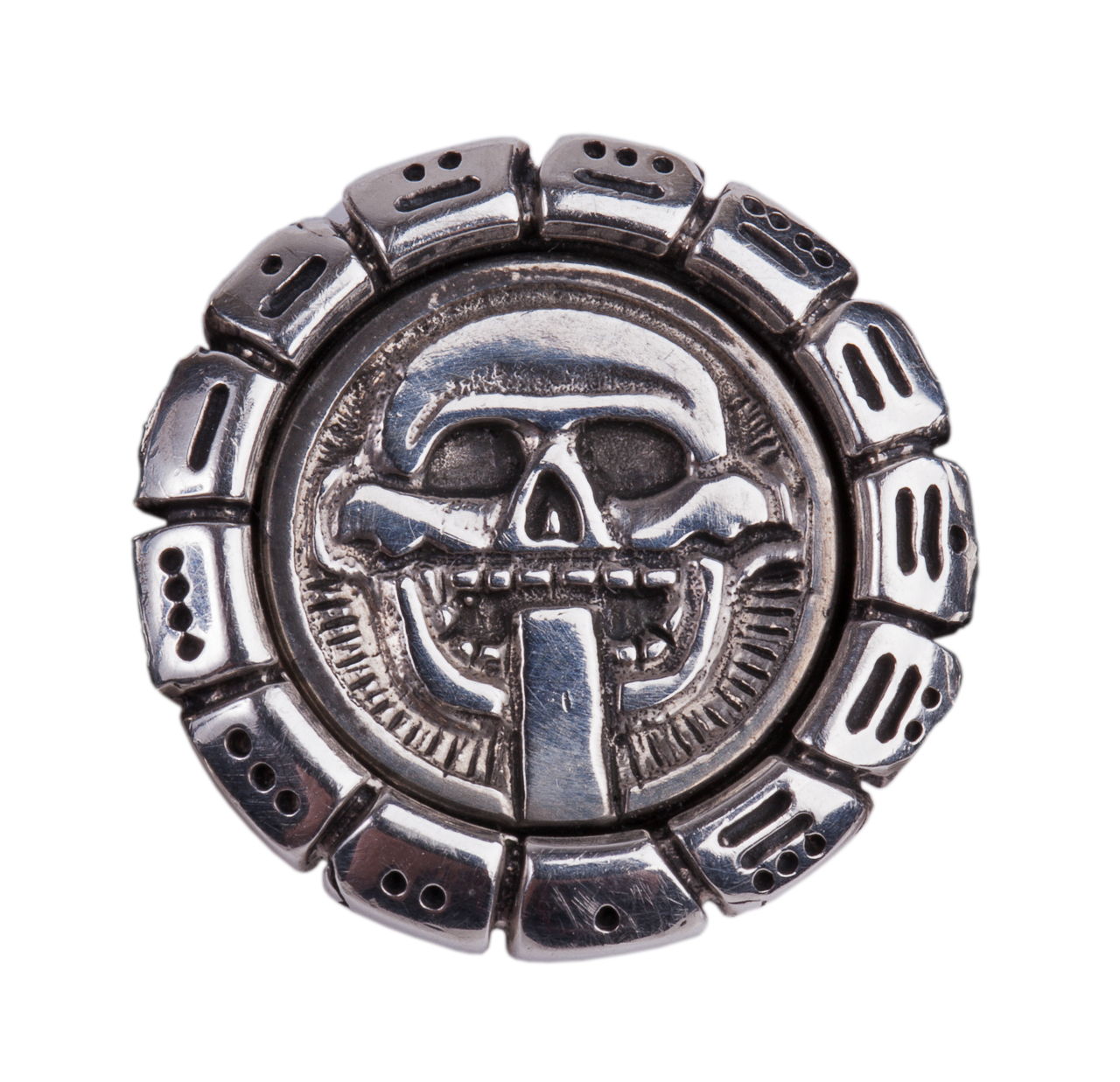 The Mayan civilization was one of the oldest of the world. The cosmology and myth creation of Mayans, reveal a great deal about the beginning of this civilization, along with their beliefs and traditions.

The Mayan civilization existed in 1800 BC in Mexico, Belize, North Honduras, El Salvador, and Guatemala. It flourished for about a millennium. Their rich and colorful history included myths, cosmology, and art. A noteworthy point is that the Mayan civilization was never an empire and the Mayans lived in a number of independent city-states. The historians have taken into consideration trade routes, religious beliefs, and the writing system of the city-states.

The Popol Vuh is an epic, which contains many Mayan legends including the creation of the “World”. Mayans believed, initially there was only the sea, the sky, and the creator of the universe called Itzam Na. They believed, Itzam Na first tried creating human beings using clay; when he did not succeed, he created them out of wood. Originally, human beings were not able to speak or think because they were made of wood.

Eventually, Itzam Na created the “True People” from water and corn. The historians opine people of this civilization cultivated corn and they depended on the rains (the water of the sky). The city-states where agriculture was not possible, Mayan civilization never flourished.

According to the Mayan calendar and their beliefs, the “World ” was created on August 13, 3114 BC.

As per the beliefs of the people of Mayan civilization, the universe was viewed as the Yakche or “World Tree”. “World Tree” was considered a cosmos, because on 13th August 3114 BC, the Milky Way had run from the southern hemisphere to the northern hemisphere. Their cosmology divided the earth into four directions – east, west, south, and north.

The tree is the representation of the cosmology. The branches of the tree are the heaven where the Gods reside and the roots that grow underground denote the “Underworld”. They believed the sun shone during the day and at night rested in Xibalba, the Underworld. The historians opine, cosmology of Mayans consisted of Xibalba, Cab, Caan, and Yakche which were the underworld, heaven, earth, and the “World Tree”.

The people of Mayan civilization were god fearing. They were polytheistic and believed in worship of various deities and elements of nature. Mayans built many temples on the basis of their belief and culture. The temples were huge from the outside. However, the interior of the temple was small. Historians believe, the Mayans were never able to strike a balance between the interior space and exterior structure.

In the interior of a temple, there is an altar where a priest would perform the rituals and sacrifice. The deity was painted on the wall behind the altar.

The ruins of many temples were discovered in the rainforest of Guatemala, Mexico, and Belize. There are temples for the moon and the sun. A few popular temples are Chichen Itza, Temples of Tikal, and Temple of Inscription.