Blacksmiths: The Most Important Tradesmen of the Medieval Times

The blacksmiths were one of the most important tradesmen during the ancient times, who helped in shaping technology. In this article, you will find some interesting information about the tools they worked with and the contributions they made during the medieval times.

Home / Uncategorized / Blacksmiths: The Most Important Tradesmen of the Medieval Times 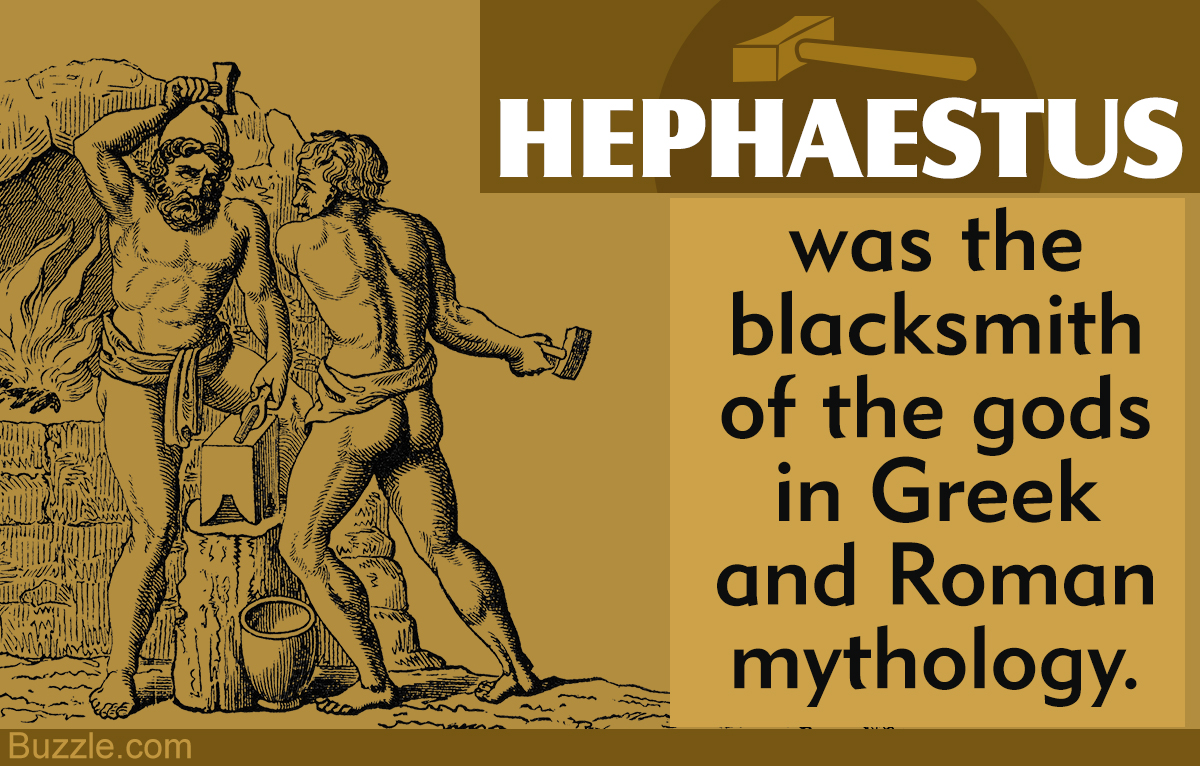 The blacksmiths were one of the most important tradesmen during the ancient times, who helped in shaping technology. In this article, you will find some interesting information about the tools they worked with and the contributions they made during the medieval times.

The medieval times was defined by wars. Some of the battles fought were small and short-term, while others were a series of wars like the Crusades. The blacksmiths of the medieval era provided armies with arms, shields, weapons and also supplied various tools and equipment to construct ships and houses. The Middle Ages were practically a second Iron Age and blacksmiths made a wide variety of objects from iron. The blacksmiths of this era were, in fact, one of the biggest contributors in the development of craft and science of metal working.

Tools and Equipment of Blacksmiths

A blacksmith works upon a metal by heating and hammering, especially when it is hot and malleable, to make utensils, ornaments, horseshoes, weapons, church and castle gates or doors, anchor, chains and even repair armor and old weapons. This process is called forging and the place where it is done is referred to as forge. This process is considered as an extremely important development, as it is the basis of metal working.

As shown in the above image, medieval blacksmiths used a variety of tools and equipment, out of which the anvil and hammer were the most important. The anvil was used as a surface to hammer raw metal and to give it a desired shape. The metal was usually heated till red hot in the furnace and then shaped by striking it with various tools. The furnace was rather small, powered by bellows and fueled by wood, coal or charcoal. The bellows were another common equipment that were used or blown on fire, to supply it with additional air that made it burn more fiercely.

The blacksmiths of the Middles Ages wore Roman-style woolen tunic, with a long leather apron over their clothes to stop any sparks from passing onto their clothes and preventing the clothes from catching on fire. These blacksmiths also had a variety of hammers, ax, chisels and tongs or pliers varying in size for shaping and finishing the metal objects. They also used a hacksaw, which is nothing but a long blade used for cutting metallic sheets. The punch rod was another common tool that were used for making circular holes. The blacksmiths who lived in castles had an important task of manufacturing arms and armor. The metalworkers of those times creatively forged a huge number of objects, that ranged fromheavy plows, shields, swords, daggers, lances, and arrow heads. 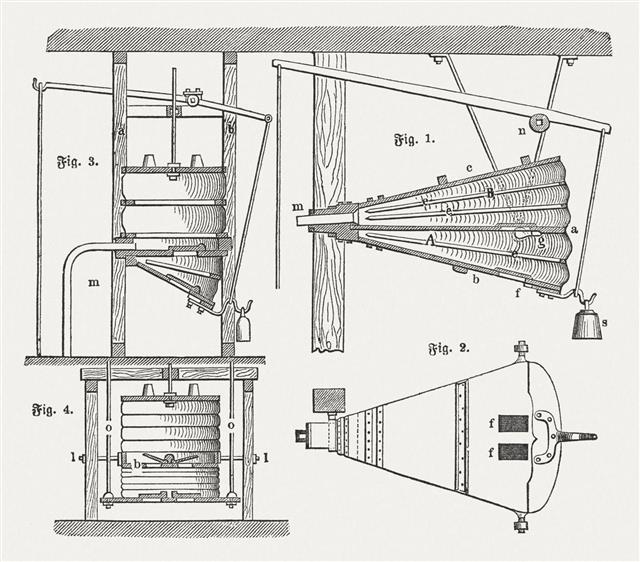 Moreover, blacksmiths in the villages made a large range of household items, farm equipment like plows, irrigation equipment, horseshoes, along with tools like hammers, spades, etc. which are used by farmers even today. One of the basic reasons why these blacksmiths were able to make advancements in the technology of their times, was because they kept on perfecting and upgrading their skills and the manufacturing methods underwent several modifications over a period of time. This helped them in serving the public with different tools and necessary items and they became a staple of every village and city. Metalworking was considered to be a part of the seven mechanical arts during the medieval times. 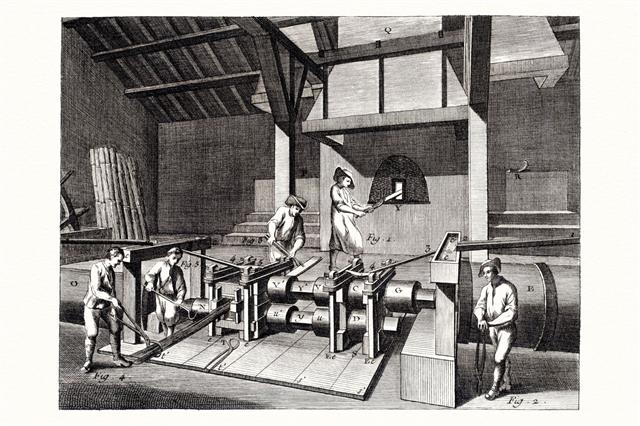 To become a blacksmith, one had to work and learn the trade from an experienced blacksmith for a period of 5-8 years. After which the trainee was asked to make a sample piece for the master to judge the quality of the tool and decide, if he was ready to work as a tradesmen or not.

Though many blacksmiths run their forges and bellows even today; however, their role in society has changed drastically with time. 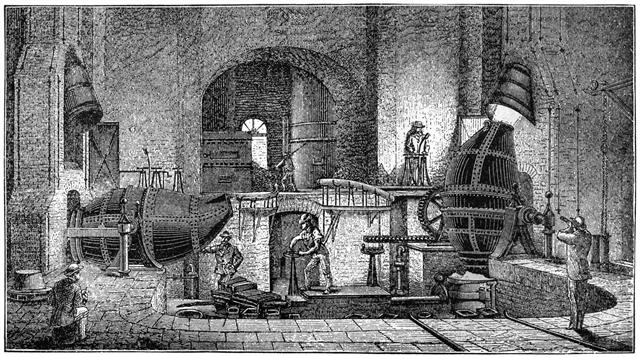