A Detailed Overview on the Evolution of Mediterranean Architecture

Home / Uncategorized / A Detailed Overview on the Evolution of Mediterranean Architecture 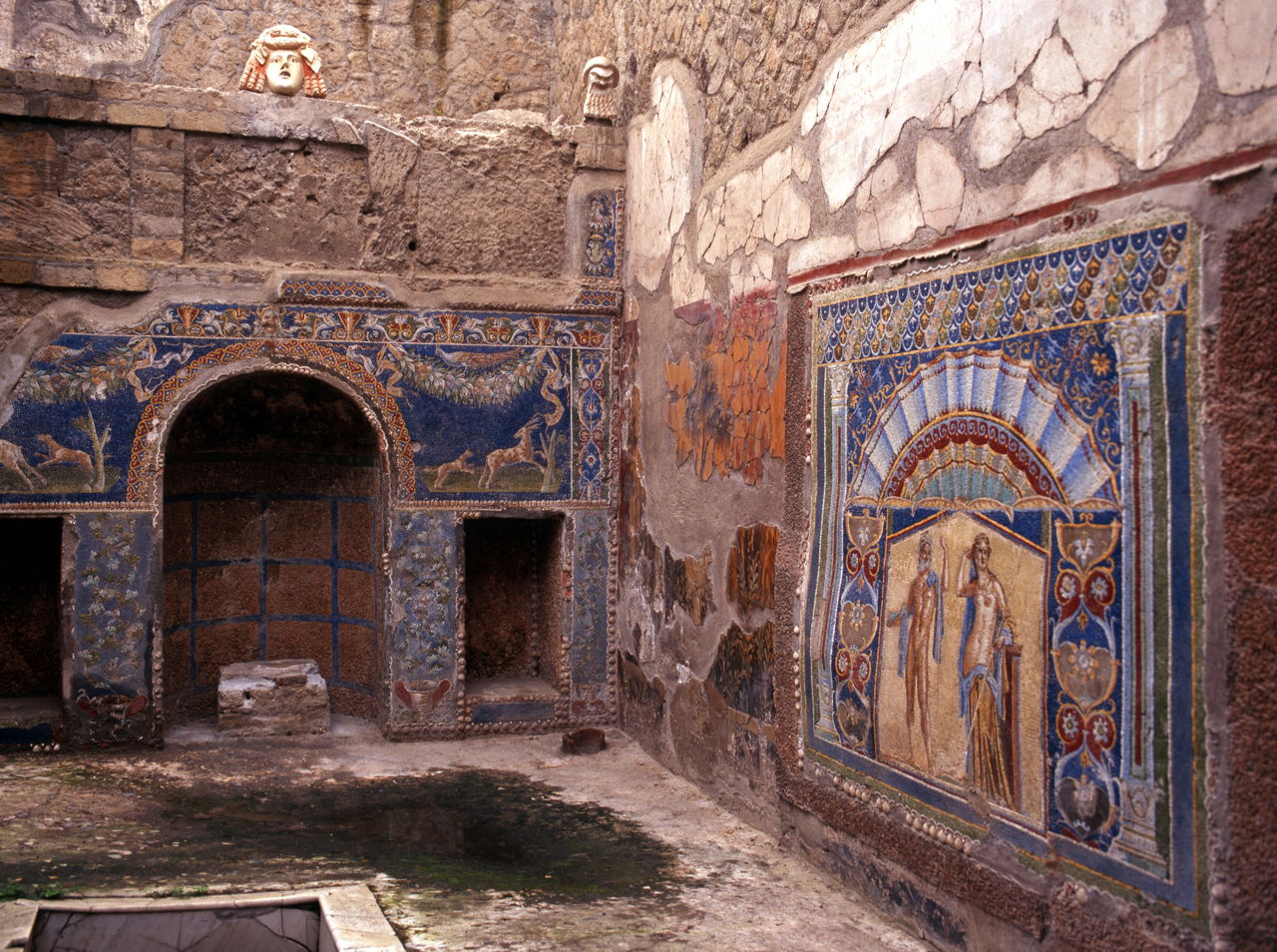 “I like the architecture. I like the Mediterranean look. I like the way all the elements tie together. This truly will be a destination center.”
― John Sundman

The Mediterranean Basin, as an area inhabited by humans, has a long history. Some of the most important and mightiest civilizations in the world have risen and flourished in the region. These include the Minoan, the Greek, the Roman, and the Byzantine civilizations, alongside others. Various architectural styles have prospered in this region, and have influenced structures the world over. Yet, it is indeed a pity that despite being a ‘hotspot’ of such a rich structural heritage, the Mediterranean region continues to be a loosely studied area, in terms of regional architecture and its evolution.

There is absolutely no doubt that the architecture of the Mediterranean coast has always had a number of local and regional influences, owing to which, the architectural style of one region is distinct from that of the other. But, at the same time, it is also true that there are certain features, which are common among the structures and edifices throughout the Mediterranean region, perhaps owing to the geographical location of the region, and/or its climatic conditions. In other words, the structure’s very location along the Mediterranean coast may demand certain architectural elements to be present in it. These elements then, go on to become the distinctive features of the style, such that they also tend to be incorporated, even in the adopted versions of the style, elsewhere in the world.

As mentioned before, the Mediterranean region is a unique and a distinct entity in itself. Since the distant antiquity, it has been a sea coast that has always been vulnerable to influences from the outer areas, by means of maritime trade, migrations, and so on. All these influences, combined with the regional styles, the natural environment, and a very peculiar take on life, have led to the formation of architectural style(s), the elements of which are very closely knit with nature. The structures which result, are thus, a combination of functionality as well as aesthetics. Following are some of the salient features of architecture of the Mediterranean coast:

In spite of the huge amount of disparities among the structures found along the Mediterranean coast, there are still certain architectural elements, which are common to all of them. The style that came to be known as Mediterranean Revival in the West from the 1920s has, in fact, borrowed a great deal from these very elements. All these elements can be regarded as the defining features of the structures of the Mediterranean coast. Let us have a look at some of them.

Mediterranean structures typically have low-pitched roofs constructed with tiles, generally in the shades of red. While there are some earlier examples of roofs bearing one or two slopes, this element seems to have evolved and culminated in the form of a barrel roof.

These structures are often large spaces, which entertain a subtle play of light, shade, aromas, and air. Owing to this, they bear high-ceilings, perhaps almost about 20 to 25 feet high. This kind of height leads to an increase in the vertical space on the structure’s walls, thus, making it possible to make more number of openings.

Traditional Mediterranean architecture dismisses the idea of closed and confined spaces, and gives way to more open plans, wherein there are not many defining bifurcations or boundaries. Therefore, the entire structure becomes one, single unit, in which there are minimum physical barriers. This sort of formation also enables a very soothing play of light and shade, alongside proper ventilation.

Stucco is a material, applied to the walls (and ceilings) of a structure, that hardens to form a very thick, solid layer. Alongside being durable, it is also a form of decorative coating. Stucco is applied on the exterior walls of Mediterranean structures, generally in pastel hues.

Although arches may not be found in each and every Mediterranean structure (there are regional variations), they are by far, the most well-known Mediterranean elements in the West. Arches, not only add to the aesthetic sense of the structure, but their use on the lower levels also help reinforce the upper levels. The arches often feature beautifully embellished keystones (wedge-shaped stones, placed at the apex of the arches), which make it possible to hold the arches in one position.

A patio is an outer space that adjoins the main structure, particularly residential in nature. Typically used for recreational activities or dining, this area is generally paved, and may or may not be roofed. It is commonly located between the structure, and its garden.

Courtyards exist everywhere in the Mediterranean, and in all possible shapes and variants. These are typically enclosed areas within the structures, but do not bear roofs. The structures, often open into the courtyard from their interior. Since historical times, courtyards have been serving numerous purposes such as cooking, sleeping, or even as places for keeping animals.

Situated directly in front of the main façade, Mediterranean gardens are large spaces which, though they add to the structure’s aesthetics, can also stand independent of it. Mediterranean gardens display a huge variety of fruits and flowers, which are cultivated in all the seasons. Plus, they also serve as private areas for leisure and pleasure.

Water is viewed as a source of life in the Mediterranean region. Owing to this, fountain, as a continuous source of flowing water, forms an inevitable part of Mediterranean structures. It is generally made from cast stone, and is either one, two or three-tiered, with a circular basin at the top. It can be placed in the courtyard, in the patio, or in the garden, depending on personal preferences.

It can, therefore, be seen that a permanent contact with the outdoors is always maintained. And, this is the very factor that brings the structures from the Mediterranean region together under the umbrella term, ‘Mediterranean architecture’.

Today, the United States and Europe has a number of grand, Mediterranean-style buildings which, apart from being astonishingly aesthetic in nature, are also major status symbols. It is absolutely overwhelming to note that a style(s), which is considered to be utilitarian in one part of the world, can attain such a position in the other. 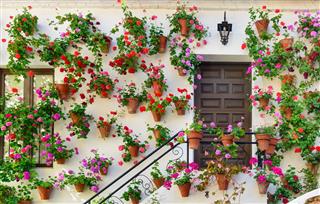 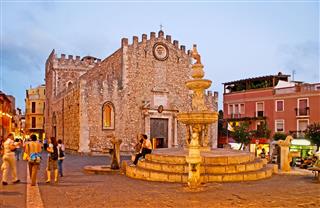 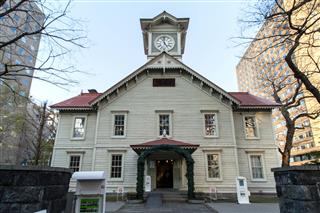