The Technology Used in Ancient China Was Truly Mind-boggling

One of the most advanced ancient civilizations in recorded history, was the one that thrived in ancient China. The legacy of that civilization is that many scientific ideas, inventions, and technology of ancient China is still being used by the whole world today.

One of the most advanced ancient civilizations in recorded history, was the one that thrived in ancient China. The legacy of that civilization is that many scientific ideas, inventions, and technology of ancient China is still being used by the whole world today. 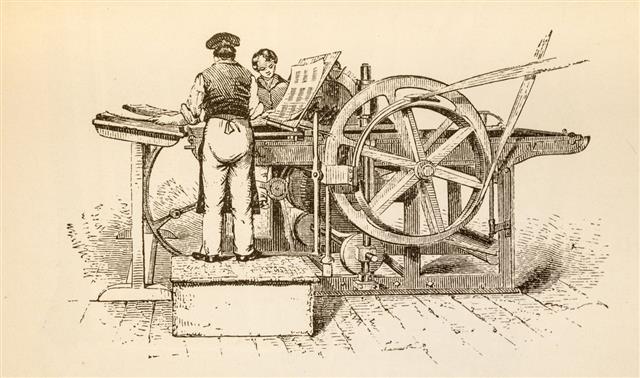 Ancient Chinese civilization claims credit for many discoveries and invention of technologies like discovery of gunpowder or technology of manufacturing paper. Some of the other rare technologies that were invented in ancient China were firearms, seismoscope (device used to detect earthquakes), that was made by Zhang Heng and was named as Houfeng Didong Yi. Four Chinese inventions that are regarded as the greatest technologies developed by Chinese civilization are; compass, technology of paper making, printing and gunpowder.

Compass was one of the most important technological developments in ancient China, as it promoted and aided exploration that was initiated by Chinese rulers. The development of compass made China the first imperial power in the world. Chinese empire indeed was termed as an imperial power till the end of monarchy in China and the royal place was also known as Imperial Palace.

Origins of manufacturing compass can be traced to 4th century BC, China. The book titled Book of the Devil Valley Master aptly describes the property of lodestone, “the lodestone makes iron come or rather it attracts iron.” Lodestone was the first material that was used to make the compass in China. The first properly developed compass that was made from lodestone, probably appeared during Song dynasty. Records from the dynasty dated between 1040-44 AD, describing the device made from lodestone as a direction finder. This device or rather the first compass made from lodestone, was shaped like a small fish and was kept on a piece of wood, floating in a bowl of water. Official records from the Song dynasty describe it as a “fish-shaped stone pointing to south”. Chinese explorers used this compass for many centuries, facilitating trade with far off lands bringing prosperity to Chinese merchants. The compass was also widely used in land explorations. Chinese writers describe it as an “orientation in obscurity of night.” Writer, philosopher and scholar Shen Kuo, first described the complicated technology of dry compass, that used a magnetic needle; in his book, published in 1088 AD. The basic principle was same, however a dry compass did not float in a bowl of water but was hung in a wooden box. Though the dry compass was convenient to use, it was complicated and expensive to manufacture. The wet compass hence remained in use till Europeans introduced the dry compass.

The exact era or dynasty during which the Chinese invented technology of paper manufacturing, is uncertain. But the technology certainly led to many more advancements as it facilitated scholars, philosophers and writers of Chinese civilization. Paper that was invented in ancient China was not only used as a medium of writing, but creative Chinese innovators also used it as a raw material for manufacturing bags as well as paper currency.

History of paper making can be traced to Han dynasty, which ruled from 202 BC to 220 AD, when court official Cai Lun set to the task of making paper. He deployed mulberry, bast fibers, waste material such as old rags and hemp waste. He also made use of fishing nets to bind the materials together. Some archaeological findings however, suggests that paper in ancient China may have been invented during the 8th century BC.

Initially this crude form of paper was not used for writing. It was deployed as a means of wrapping and padding. By the end of 3rd century AD, it had become a popular medium of writing, and by 6th century it was even used as toilet papers. Tea was the favorite beverage of Chinese people even in Tang dynasty (618 AD – 907 AD). During this time, paper was used to make bags for tea storage, that helped preserve the flavor and smell of the tea. The administration of Song dynasty (960 AD – 1279 AD) was first to produce paper currency.

The invention of printing is regarded as one of the most important inventions, due to the fact that it made books cheaper. Cheaper books ensured an educated society. Many dynasties, courtiers and scholars from ancient China contributed to the development of printing press. Printing technology started evolving from some time around 868 BC, with the printing of the first printed book the Diamond Sutra. The book was printed with the help of the wood block printing.

It had become a very advanced technology by the end of the Song dynasty. Writer Shen Kuo, who was also a courtier of Songs, promoted the use of printing for the spread of knowledge. Bi Sheng, who was an artisan, invented the movable ceramic printing. Inventors like Hua Sui also attempted to invent the metal castings and rollers for movable printing.

One of the few destructive inventions of ancient Chinese civilization was that of gunpowder. Discovery of gunpowder led to invention of firearms and revolutionized battlefields in Asian Continent. Chinese alchemists who were searching for an elixir of life, accidentally discovered the explosive property of gunpowder, some time around 9th century AD. By the end of the 10th century Asian powers had introduced grenades, crude bombs and firearms on battlefields.

Among the technologies of ancient China, gunpowder and firearms is regarded as most useful, popular and also most destructive. Many more inventors and scientists have played significant roles in development of many different technologies of ancient China. The Chinese have displayed their technological capabilities in many other disciplines like manufacture of arms, agriculture, textile industry, civil engineering, medicine and even archeology. Many of these technologies have been lost with advancement of time. 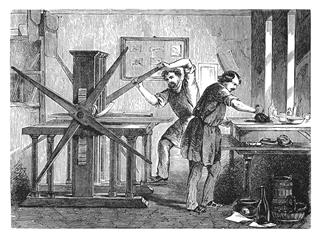 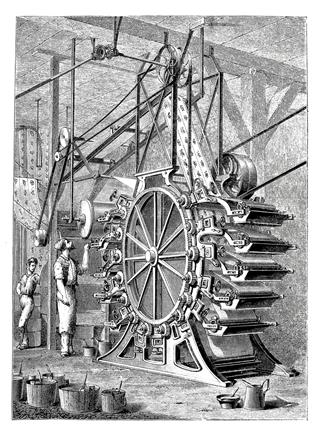 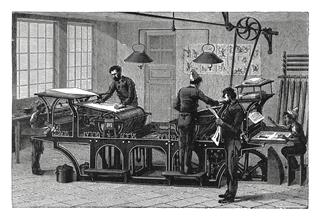 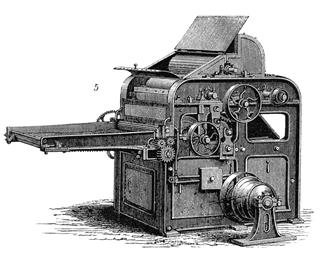 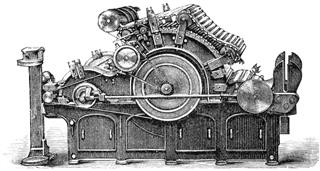 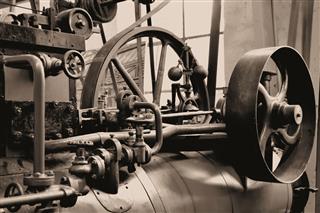