Take a Look at the History of Multiculturalism That Swept America

In the US, multiculturalism has promoted the socio-economic life of the American society. Let's check out its effects and benefits. 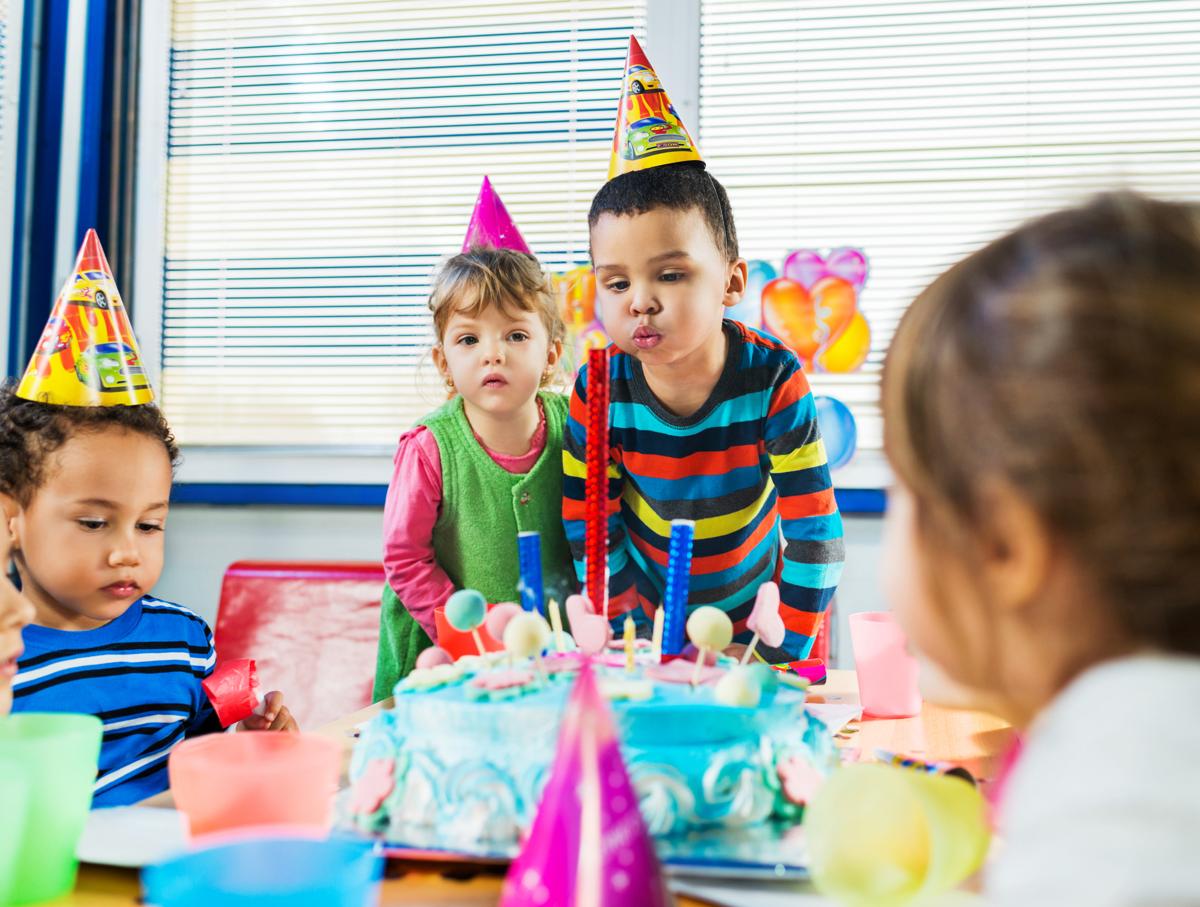 In the US, multiculturalism has promoted the socio-economic life of the American society. Let’s check out its effects and benefits.

Multiculturalism is the acceptance of multiple ethnic cultures at the organizational level. This is applied to the demographic makeup of a country, where people from different religious backgrounds, countries, and tradition are given equitable status in schools, neighborhoods, cities, and nations. In the 19th century, America experienced massive immigration, which is one of the most important features of American society. This has given rise to multiculturalism in America.

This originated in the 1950s, during the civil rights movement. The movement brought on surface the issues regarding discrimination, inequality, and oppression. People placed their demands on political and social institutions for their social recognition. In the late 19th century and early 20th century, George Washington Carver, Charles H. Wesley, W.E.B. DuBoi, and William James played an instrumental role in promoting multiculturalism in the United St

In America, multiculturalism is still not a prominent policy established at the federal level. The efforts of these prominent figures in promoting an egalitarian society in America gave rise to a new wave towards a sustained change in socio-economic development. America has always been proud to practice freedom of thought and religion. It gave equal opportunity to everyone, irrespective of culture and place. In the last few years, the influx of Latinos and Asians has rapidly increased. To deal with this, people must create a multicultural society based on equality, and should accept American history on racism.

Census showed that Asian-Americans are the fastest growing group in America, and 13% of the total population is Hispanic. Today, America has become amalgamated with mixed culture, comprising immigrants, natives, and minorities, metaphorically representing the melting pot. Some of the distinctive characteristics of American society are: multiculturalism being accepted as a fair system by law, and tolerance towards people accepted as a means for better adaptability.

This ideology had far-flung effects. It not only brought about a change of social layers, but also made the citizen enjoy equal rights and liberty. It had a dominant theme in the educational and intellectual sector. This led to the demand for rights from people of various communities and backgrounds. Oppressed classes like gays, lesbians, elderly people, and downtrodden classes also put forth their rights.

The most prominent effect was felt in the reformation of the educational system. Oppressed classes like the African-Americans were given equal recognition in educational institutions. In the business, trade, and corporate sectors, the right to equal participation was given to people from different backgrounds.

Multiculturalism was accepted as an official policy, that gave recognition to multiple citizenship within the country. The government supported television shows, radio programs, and newspapers in minority languages. It also rendered support to minority celebrations, holidays, music, art, and festivals. Liberty in marriage and judiciary laws were also enforced by the US constitution, depending upon ethnicity. Overseas trade was encouraged.

Wearing traditional dresses in educational institutions was accepted. In the hiring process, much fairer policies were accepted. Racism or discrimination in schools and colleges was a punishable offense. Introduction of new textbooks with multicultural perspective was one of positive aspects of multiculturalism. Emphasis was laid on subjects such as history, sociology, philosophy, and art and literature of different cultures. Scholarships were funded by the government for higher studies. Representation of multicultural nationals in politics, engineering, science, and technology was a significant improvement in general.

Multiculturalism in the US has definitely shown positive aspects, and is still supporting a large number of immigrants who are engaged actively in education and business. Although weightage is much more on the positive side, there’s some amount of corruption prevailing in America due to multiculturalism.

">Virtual Reality Experiences That Let You See History Up Close
">

">The Most Accurate Movies Based on History Worth Seeing