Princess Diana's tour of life came to a halt on August 31, 1997. Since then, much has been written about that brutal night. Many press reporters gathered whatever information they could get, and presented it in front of people. As the exact cause of the incident was not known, all that were made were mere predictions of different people. 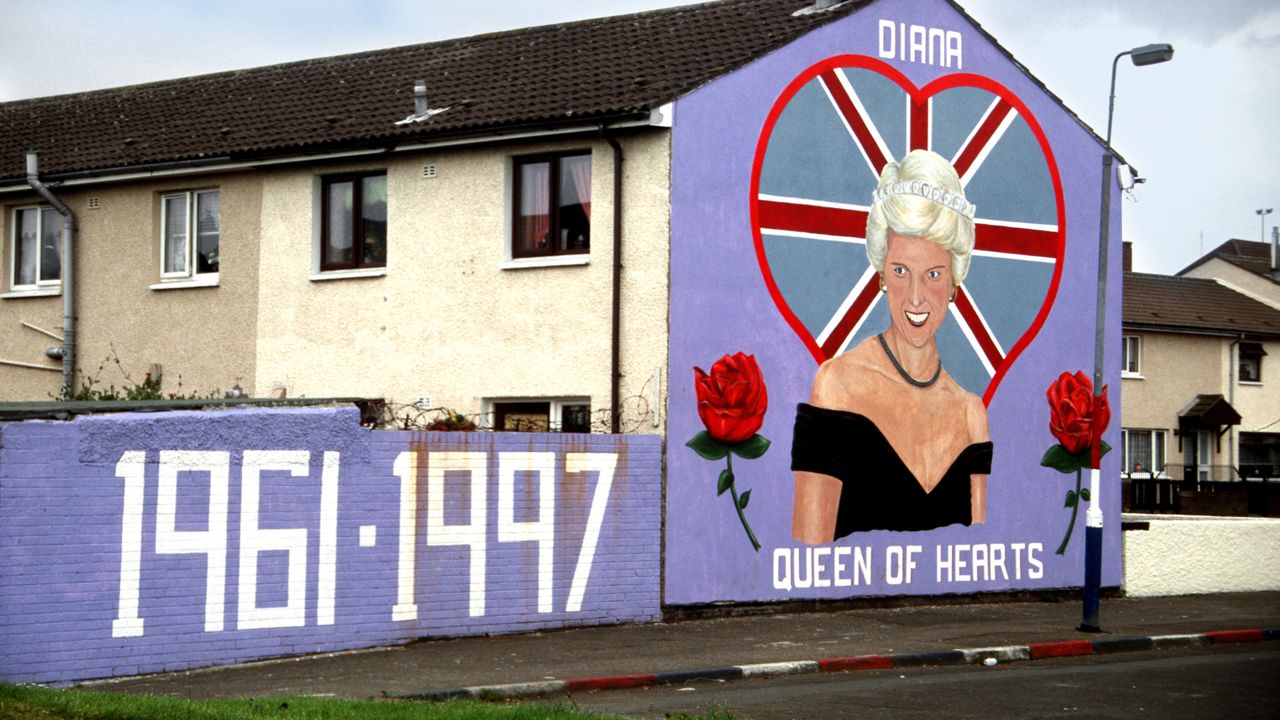 Princess Diana’s tour of life came to a halt on August 31, 1997. Since then, much has been written about that brutal night. Many press reporters gathered whatever information they could get, and presented it in front of people. As the exact cause of the incident was not known, all that were made were mere predictions of different people.

Some said Princess Diana’s death was a plot to kill, while some were of the opinion that it was just an accident. However, the real cause could not be known. Till today, no one knows what exactly happened on that fateful night. Although all the investigation is complete, the results derived were just analysis made from remains after. To put things into perspective, let’s take a look at what actually took place on that fateful night.

The wedding of Diana Spencer to Charles, Prince of Wales, on July 29, 1981, in St. Paul’s Cathedral turned out to be a marriage made in hell. She never could enjoy her married life. She got formally separated from Prince Charles in December 1992, and took divorce in August 1996. She was mentally disturbed and needed someone to love and respect her. That’s when her friend Dodi came into her life.

Diana and her sons, William and Harry, went to enjoy their off time at St. Tropez with the family of Mohammed Al Fayed, the proprietor of the Ritz Hotel, Paris. Dodi, the son of Al Fayed, soon fell in love with Diana. On August 21, 1997, the couple embarked on a ten-day holiday on Mohammed Al Fayed’s yacht―the Jonikal, in the Mediterranean. A lot of publicity was given to it as quite a few photographers took photos and published them in media.

Predicted Her Own Death

Princess Diana sensed a threat to her life quite early. It was due to this that she predicted her own death in a car crash just 10 months before she died. She also wrote a letter that a certain person was planning an accident in her car, may be by causing a brake failure.

From 11:00 a.m. to 4:00 p.m.
For that fateful night, the life of Diana and Dodi Fayed was in the hands of driver Henri Paul. At around 11:00 a.m., Henri went to Pelican bar after playing tennis. There he drank Coca-Cola. At 12:30, Paul left to receive Diana and Dodi at Le Bourget airport, where their private jet was to land from Sardinia at 3:15 p.m. While on the way towards the private airstrip, he found something else that had become usual now―photographers following him.

At this moment, Paul followed the black Range Rover that had luggage. He was behind a Mercedes 600, driven by Dodi’s regular driver Philippe Dourneau. Press reporters, for much of the way, followed the two cars, but apparently they managed to slip past them at some point. They delivered the baggage to Dodi’s apartment, near the Arc de Triomphe. Dourneau, with Diana and Dodi in the rear, continued on, arriving around 3:45 at the Villa Windsor―the former home of the Duke and Duchess of Windsor.

From 4:00 p.m. to 7:00 p.m.
Around 4 O’clock, the Mercedes, bearing Diana and Dodi, went to the Ritz, followed by Paul in the Range Rover. In the evening, at 7:00 p.m., Dourneau drove the couple from the Ritz to Dodi’s apartment. Paul then went to a bar where according to one bartender, he had taken “two or three whiskeys” and had eaten nothing. According to the French police, it was Dodi’s bodyguard Trevor Rees-Jones, who decided to switch drivers: to have Dourneau to take the wheel of the Range Rover to decoy the paparazzi, and have Paul drive Dodi and Diana.

At 12:20 a.m.
Paul along with the couple headed towards their destination along the rue Cambon, where they found some press reporters following them. He then tried to speed up to get rid of the reporters. He entered the tunnel on the left of two lanes, speeding from 60 to perhaps 80 miles an hour. He then found his car was behind a slower vehicle. Paul turned the Mercedes to the right, to pass the car ahead of him.

Soon, the driver lost control over the car, and the right rear of the Mercedes swerved and hit the right wall of the tunnel with a loud crash. Trying to get the control back, Paul turned sharply left, and within seconds, the Mercedes crashed into one of the concrete dividing pillars that separated the lanes from the oncoming traffic. The Mercedes soon turned into a mound of steel: the front end projected into the engine, was forced almost through the driver’s seat. Both Henri Paul and Dodi Al Fayed were dead on the spot, and their bodies were horribly muddled. Trevor Rees-Jones, the bodyguard was seriously injured, and Princess Diana was near death. They were carried to a hospital where she took her last breath.

The autopsy report of Paul showed that his blood contained between 1.75 and 1.87 grams of alcohol per liter of blood. This is nearly four times the legal blood-alcohol limit of 0.5. Paul’s blood also contained “therapeutic” amounts of fluoxetine, which is highly toxic for the body.

The Role of FIAT UNO

From the remains after the accident, investigators believe that the Mercedes driven by Henri Paul, grazed a Fiat, just before crashing at high speed, into a concrete pillar of the Paris road tunnel. Some people present at the site say that a white car came zigzagging out of the tunnel at the time of the late-night crash. Bits of paint and shards of glass found at the accident scene have been identified as probably coming from a Fiat Uno. So, the possibility that one of the photographers was involved in chasing the Mercedes and probably causing it to crash, is still unsolved.

Diana’s parents, however, do not believe in these theories. Her mother Frances Shand Kydd agreed that the searching of the French inquiry was correct. Her brother Earl Spencer also agreed on the report. Until the end of her life, the Princess was involved with charities working to help children, homeless people, and AIDS sufferers, as well as with the campaign to ban land mines. She could be rightly described as “Born a lady, became a princess, died a saint.”