Neolithic Revolution transformed the human society from mere gatherers to cultivators, which further brought along profound changes to human culture and society. This further built the framework of permanent civilization.

Neolithic Revolution transformed the human society from mere gatherers to cultivators, which further brought along profound changes to human culture and society. This further built the framework of permanent civilization. 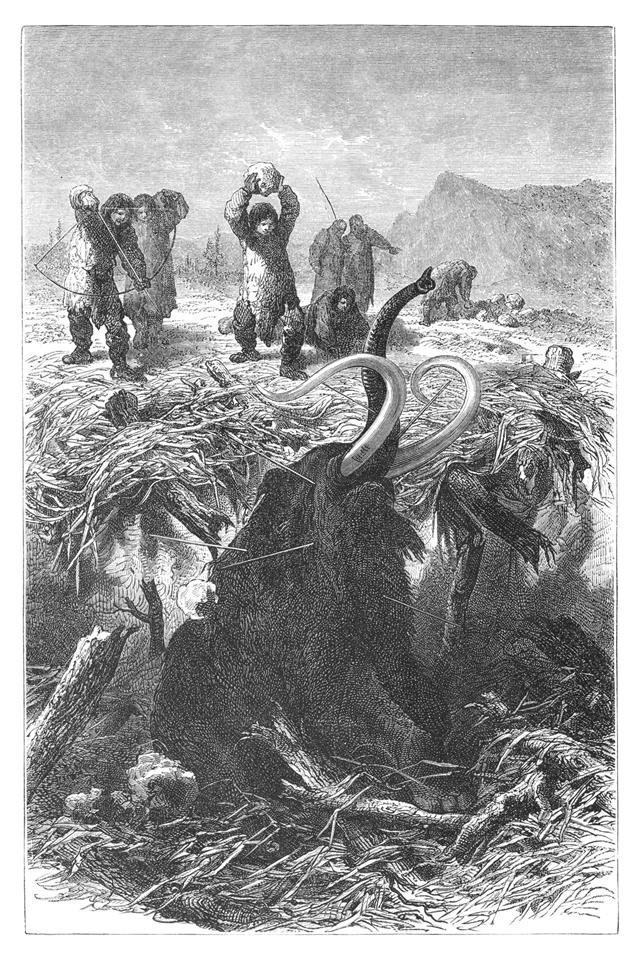 Neolithic Age is also known as the New Stone Age. However, it is closely connected to civilization, animal domestication, inventions, and agriculture. Stability in life opened new doors for man, as he ventured into domesticating animals rather than merely hunting them as per his need. He also invented pottery in this era, making it a symbol of the Neolithic era.

All these rapid changes brought a decline in hunting and gather activities, and agriculture, animal husbandry, and pottery were on in full swing. Unlike the popular belief, Neolithic Revolution was gradual in nature. Following are some more facts along with the timeline of the Neolithic Age.

9000 BCE – Wild sheep flock were domesticated in the Zagros mountains, while wild cereals were cultivated in the Middle East.

6000 BCE – First signs of irrigation, domestication of cattle, and fortified settlement at Ugarit were witnessed. Remains in the Iberian Peninsula suggest that cultivation and domestication of various plants and animals were found, while remains of granary were found in Mehrgarh. This indicates excessive cultivation of grains in Pakistan.

5500 BCE – The oldest-known field systems in the world were found in Céide Fields in Ireland, which consisted of extensive land enclosed by brick walls.

4000 BCE – Evidences of cultivation of crops, viz., cotton, dates, peas, and sesame seeds were found in Mehrgarh. Man began domesticating water buffalo, while Egyptians discovered the art of baking bread using yeast. Korat plateau of Thailand showed evidences of rice cultivation. Plows were invented in Mesopotamia (Iraq). Also, there were indications of the first use of wool for textiles.

3500 BCE – Irrigation system was developed and used in Mesopotamia, while first signs of agriculture were seen in America.

3000 BCE – The Indus Valley Civilization showed signs of cultivation of cardamom, mustard, turmeric, and pepper. Some places indicated fermentation of grains, fruit juices, and grains. Sugar was already being produced in India.

Causes and Effects of the Neolithic Revolution
Causes

► The Paleolithic and Mesolithic man mostly lived on gathering and hunting. This brought in a lot of vulnerability about finding food on a daily basis.

► The era also saw tremendous erratic climatic changes, which further made it difficult to find animals to hunt or gather fruits and vegetables.

► The need for safety from other tribes, climate, and for a stable food source became the primary reasons for a sedentary lifestyle. They might have realized that some crops are perennial in some regions, which gave them some security of food to fall back on when animals were in a short supply.

► Settling in areas where water was easy to retrieve also helped them in not just agriculture but also to find animals to hunt.

► Man began settling down in smaller colonies and cultivating more food than required. Man found that there was more food than mouths to eat. This gave him more time to invent, along with tools and weapons to simplify his life.

► This further led to the birth of civilization, agriculture, animal domestication, animal husbandry, pottery, discovery of new crops and materials, invention of new materials like wool and leather, tools like the plow, and along with it came a stable social order, which were only some of the effects of the Neolithic Revolution. It also gave rise to personal property, hierarchy, slavery, official marriages, social structure, inheritance, etc.

► On the contrary, studies showed that those who settled were at a higher risk of attacks from other tribes. They were also more susceptible to diseases. However, security and stability in terms of food and water tempted many to settle down.

► Before civilization, men went out to gather and hunt. This also led them to become preys for other stronger animals. Due to settlement and agriculture, the life expectancy increased. Population also increased.

► Security in the food department encouraged more experimentation with regards to arts, viz., carpentry, pottery, milling, tool making, weaving, etc. Newer discoveries and extra stock of food encouraged trade in and amongst tribes. A new class of people helped facilitate the demand and supply of products―merchants. These merchants became immensely wealthy and powerful, thus bringing in inequality to the entire mix.

► Where there are hard-workers, there are many to covet. This gave rise to constructions, viz., walls and barriers, along with professions, viz., soldiers and guards. As more people began settling down, they found it necessary to come up with government systems and people to look after the security and safety of one and all, especially when it came to enforcing law, ruling over disputes, punishing the law-breakers, leading and fighting wars, along with other public works. These officials were surrounded by a group of advisers. This is when the kingship was born.

► Sedentary lifestyle had some cons that came along with it. Biological, biodegradable, kitchen waste, and rubbish was in proximity to those in these new-formed villages. This brought along diseases such as tuberculosis, measles, smallpox, malaria, and influenza. Grain storage also invited pest-like mice and rats. This further brought in plague.

► To combat mice and rat infestations, new additions were made to the village and families, and that were of cats and dogs. Animals such as cows, chickens, goats, and sheep were domesticated and used for their fur, hide, meat, eggs, and milk. These animals proved to be very useful when they were alive as well as after their death. Their hides and wool were used to make leather and wool.

Studies show that the Neolithic Revolution first emerged in the Fertile Crescent (Middle East, Egypt, Levant, Mesopotamia, Elam, Assyria, and Phoenicia) and became the world’s first large cities. Man was also very prosperous in areas in the Near East and Middle East.