It is a well-known fact that the United States of America is home to more immigrants than probably any other country in the world. The concept of immigration dates back to a couple of centuries, when immigrants to the U.S. were divided into the 'old immigrants' and 'new immigrants' categories. Read on to find out the differences between the two.

It is a well-known fact that the United States of America is home to more immigrants than probably any other country in the world. The concept of immigration dates back to a couple of centuries, when immigrants to the U.S. were divided into the ‘old immigrants’ and ‘new immigrants’ categories. Read on to find out the differences between the two. 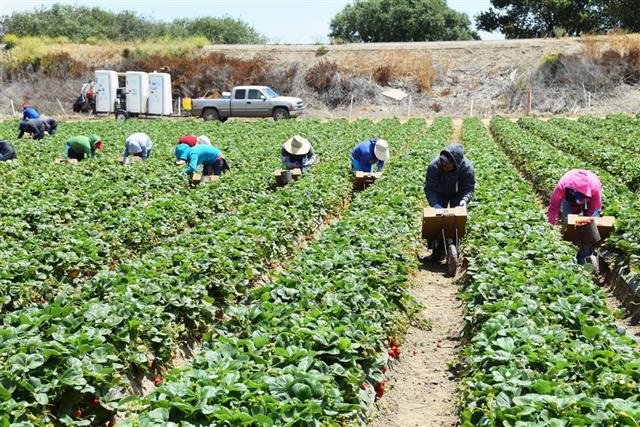 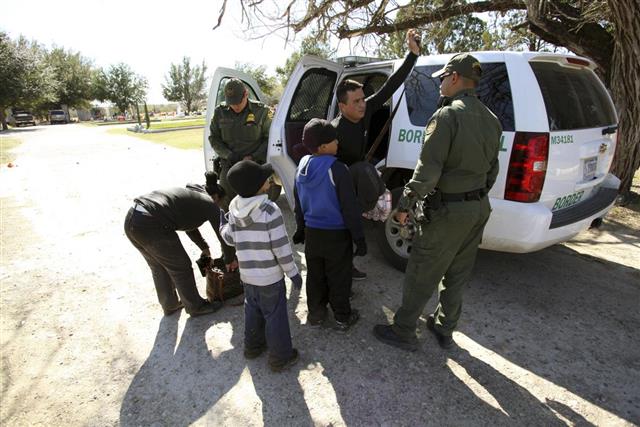 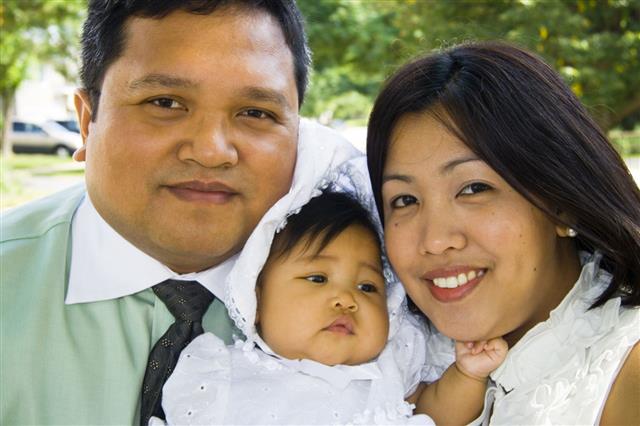 Why does a person choose to immigrate to another country? Is it because he doesn’t feel enough love towards his homeland? Is it because he hates where he’s from? No. A person leaves his past, the land he grew up in, the land that raised him only in the hope of a better future. Over the years, America has been seen as that passage to a better life, and countless immigrants have traveled far and wide, faced hardships, scrimped and saved only so that they could come to the land of the free, and the home of the brave.

Whether we like to accept this or not, immigrants make up a majority of the population in the United States today. No, these immigrants are not solely those who have arrived in the country in the past few decades, but rather those whose families moved here in search of better lives. So, we can definitely say that everyone except the Native Americans are immigrants living in America, because if your parents are immigrants, that makes you an immigrant, too.

Based on the eras of immigration and the generalized character traits and habits of the immigrants, these people have been divided into two basic categories: old immigrants and new immigrants. The trailing sections of this Historyplex article will cover the basic information about these two categories, as well as the striking differences that existed between the two.

Who were they and when did they arrive?
The old immigrants made up the early waves of settlers who came to establish their lives in America. These people came to the U.S. in the early 1800s, from European countries such as England, Ireland, Scotland, Germany, and Sweden―basically from places that were English territories. A significant number of these immigrants were Africans, who were brought over as slaves. The old immigration era lasted till the mid 1800s.

Reasons for Immigrating
The old immigrants came to the U.S. for a variety of reasons, which ranged from political to economic to social.

The new immigrants too moved to America for a variety of reasons. Though the reasons of the two groups seem to differ, the essence of these reasons is similar.

Back To Index
Contribution of Immigrants to the United States
The old immigrants played a key role in the development of America, as along with them, they also brought over different ideas, cultures, and traditions with them. The English immigrants were known to shape the governance, the language, and the unique culture of the country. Similarly, immigrants from Ireland played an important role in the construction of rails and roads in the country. Additionally, German immigrants brought with them the knowledge of technology and brilliant education systems.

The new immigrants too, have contributed significantly to the US. The variety of ethnic groups, different religions, and different cultures have made America the culturally diverse melting pot it is today, where such different people come together to live harmoniously. These cultural influences are apparent in the music, art, and social life in America. Take, for instance, the Chinatown or the Little Italy parts of every major American city.

Back To Index
Issues Faced by the Immigrants
When the old immigrants arrived in America, there were anti-immigrant feelings and reactions from the Natives. However, the intensity of these reactions was not nearly enough to create major obstacles for the wave of the early settlers.

The new immigrants faced quite a number of issues when they arrived in America, particularly from the old immigrants who feared that these varied ethnic groups would destroy the ‘pure’ American race, take their jobs, and overcrowd their cities. There were cultural clashes in terms of the languages spoken, the type of food eaten, and the customs and traditions that were followed by the two groups. The new immigrants were discriminated against and had to work at unsecured jobs which demanded harsh labor and poor wages. Further, restrictive and anti-immigration laws were passed in order to severely restrict the entry of immigrants in the country.

Immigration is a difficult process, not only emotionally, but also in many other ways. Both old and the new immigrants had to face quite a lot of issues when they first arrived in America, though the number and intensity of these problems was much lesser in the case of old immigrants as compared to the new ones. Whatever may have been the reception of the new immigrants by the old immigrants back then, the truth remains that without each one of them, America would not be the multicultural, diverse melting pot that it is today. 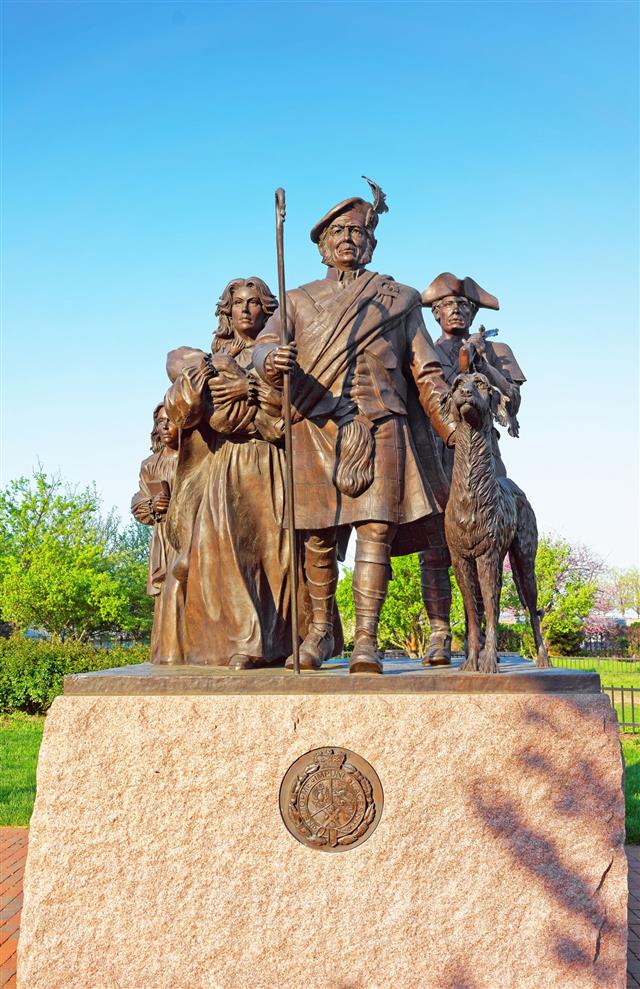