In this article we will give you an overview of the Nobel Prize awards for the year 2017. 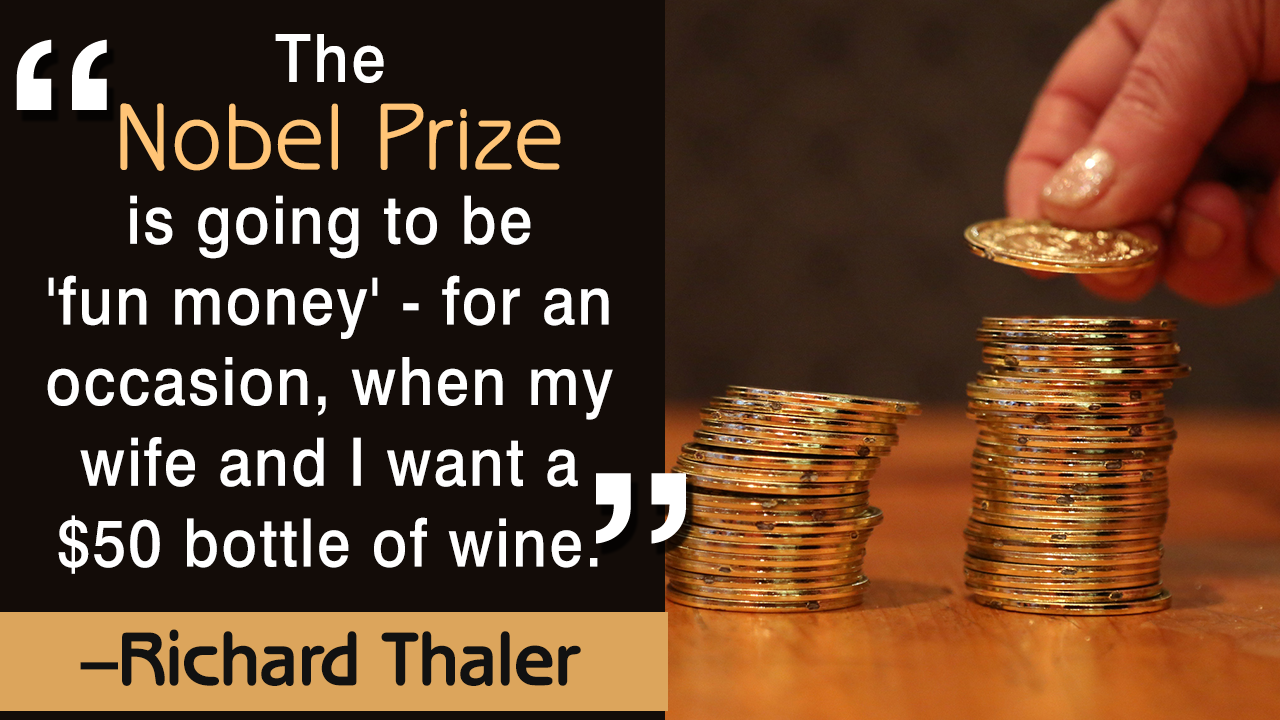 In this article we will give you an overview of the Nobel Prize awards for the year 2017.

The Nobel prize is a set of annual international awards given for different categories. This award is one of the most prestigious award in the world.

The prizes were established in accordance to the will of Alfred Nobel, a Swedish chemist, who invented dynamite. The prizes instituted in 1901, according to his will were for physics, chemistry, physiology, literature, and peace.

The prize commonly known as the Nobel Prize in Economics is actually the Sveriges Riksbank Prize in Economic Sciences in Memory of Alfred Nobel which was established in 1968. While it is not actually a Nobel Prize, the announcement for the same is made with all the other categories, with the exception of the Peace Prize which is awarded in Norway.

Every Nobel Prize winner is given as a part of his prize, a gold medal, a diploma, and a cash prize which is decided by the Nobel Foundation. There are some criterion that governs the Nobel Prize.

Nobel prize in chemistry for 2017 is shared by three people, namely Jacques Dubochet, Joachim Frank, Richard Henderson. They have been awarded for their exceptional work in the field of biochemistry.

They have developed a new technique called cryo-electron microscopy to get improved, high resolution images of biomolecules. This technology has paved a new way in the area of biochemistry.

For many years the electron microscope was the only way to look into the cells, however the powerful beam would destroy the cellular material. Cryo-electron microscopy has changed this situation.

With the help of this, researchers can now freeze the biomolecules in mid-movement and observe them in process. This will help in understanding life’s chemistry in a simpler and better manner.

The 2017 Nobel for physics is shared by three people – Rainer Weiss, Barry C. Barish, Kip S. Thorne for their work in the detection and observation of gravitational waves.

On 14 September, 2015 gravitational waves were detected for the first time. Though the signal that was received was very weak, it opened a new era in the field of astrophysics.

The laureates have made their immense contribution to the LIGO, where the waves were observed. The discovery has helped to look deeper into the universe and understand the theory of relativity in a much better way.

Nobel Prize in Physiology or Medicine

In 2017, the Nobel Prize for medicine was awarded jointly to Jeffrey C. Hall, Michael Rosbash and Michael W. Young for their discovery of molecular mechanisms controlling the circadian rhythms also known as the body clock.

The work of these scientists has helped to understand how humans, animals, plants adapt their biological rhythm to get it matched with the earth’s revolution.

The scientists were able to peep inside the body clock. They were able to isolate a gene that controls the daily biological rhythm of the body. The circadian rhythm influences the body parameters like sleep, behavior, hormone level, body temperature, metabolism, etc.

The research has opened a new arena for research and has also been able to raise the awareness about the importance of proper sleep.

The Nobel for literature was awarded to British author Kazuo Ishiguro, best known for his novel The Remains of the Day. In his novels of great emotional force, he has uncovered the abyss beneath our illusory sense of connection with the world.

Ishiguro’s writing themes are mainly associated with memory, time, and self delusion. His writings are marked by a careful mode of expression, independent of the events happening around.

ICAN is a coalition of non-governmental organizations working in many countries around the globe. ICAN is one of the leading civil society organizations in the world fighting against nuclear proliferation. Their future steps would involve attaining a world completely free of nuclear weapons.

The Sveriges Riksbank Prize in Economic Sciences also known as the Nobel prize in economics was awarded to Richard H. Thaler. The economist was awarded the prize for his work in behavioral economics.

Richard H. Thaler through his work tried to integrate psychology with economics. He showed how rationality and social preferences affect decision-making, and in turn affect the market economy.

He is among those who made economics more human. His study includes why people make irrational decisions in improving their economic well being and how they can be improved so that people will make rational decisions.

The Nobel Prize is regarded as the highest honor in every field that it is awarded. More often than not, the Nobel Prize, especially for Peace and Literature is surrounded by controversy and allegations that the prizes are politically motivated.

The Nobel Prize, despite all these controversies continues to be one of the most important prizes in the world today.