19 Interesting Facts About the History of the Olmec Civilization

The Olmecs made the Mesoamerican civilization interesting and amazing. Who were the Olmecs? Here are some fascinating facts about this ancient civilization...

The Olmecs made the Mesoamerican civilization interesting and amazing. Who were the Olmecs? Here are some fascinating facts about this ancient civilization…

The Olmec civilization is believed to be the first true civilization in Mesoamerica (area which now covers Mexico and Central America). Traces of them are found in the tropical lowlands of Mexico. The Olmecs were the predecessors of the Maya, Aztec and other later civilizations in the region. Their culture was one of the important pre-Columbian cultures that flourished in south-central area of modern-day Mexico in 1500 BC.

Facts about the Olmec Civilization

The prosperous years of the Olmecs laid a strong foundation for the Mayan civilization and the Zapotec culture. The Olmecs also had prominent influences in the region. They were surprisingly peaceful. Mesoamerican cultures like the Maya, Toltecs, Aztecs and others grew after the end of Olmecs. But the Olmec style of government, their religious and artistic philosophies and their modern and scientific outlook towards agricultural and trade had made them outstanding and influencing in the history of the world. 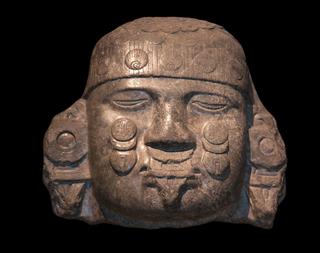 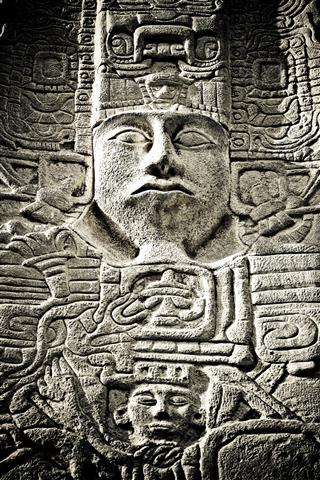