I presume there are very few people who have not heard of the mighty Ottoman Empire. The following article on its timeline would enable you to closely trail this colossus Turkish empire's rise, conquests and fall. 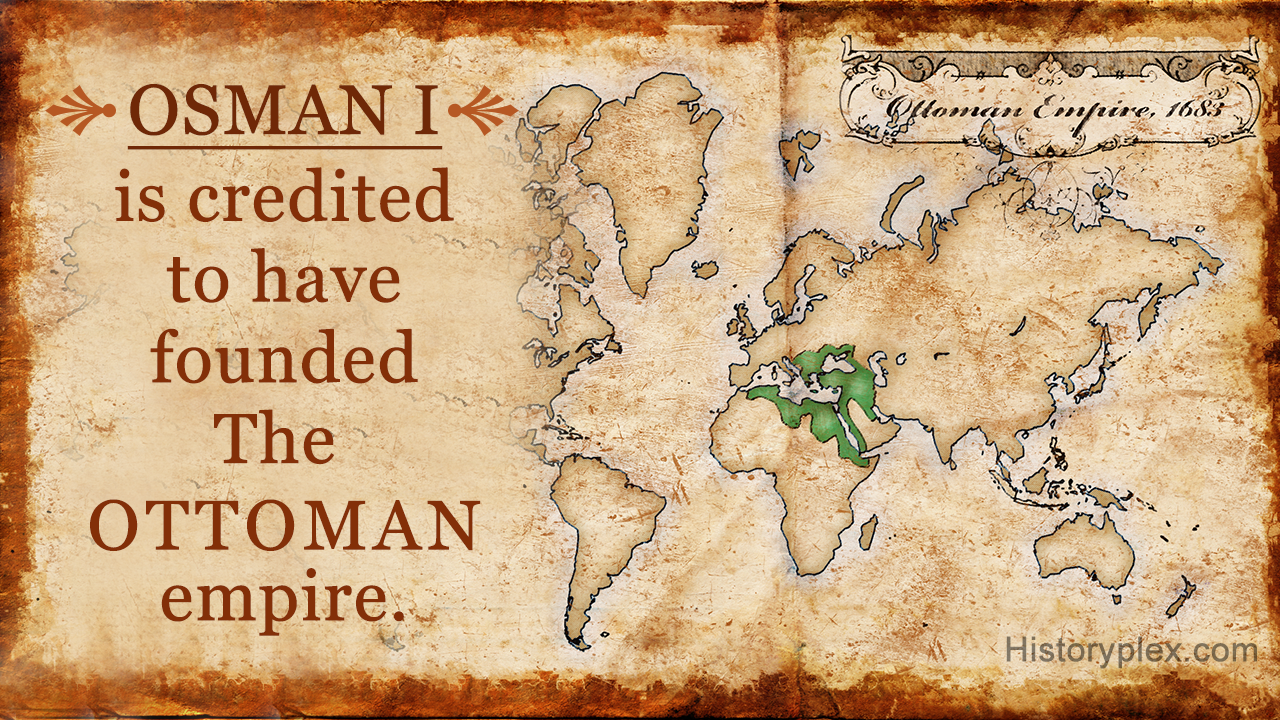 I presume there are very few people who have not heard of the mighty Ottoman Empire. The following article on its timeline would enable you to closely trail this colossus Turkish empire’s rise, conquests and fall.

History bears testimony to the fact that the higher you rise, the harder you fall. We can see numerous evidences of this fact in the chronicles of world history – The Achaemenid Empire, The French Colonial Empire, The British Empire, The Dutch Empire, etc. The Ottoman Empire is also in the league of these colossal empires that rose to great heights, with their individual reigns lasting for decades, sometimes centuries. However, as much as they reached the height of glory and power, their fall traced their journey to abysmal depths of notorious oblivion. Despite their fall their legacies, the only relics of their glorious past, remain among us in the form of historical accounts, architectural remains, cultural and linguistic influences. The Ottoman Empire timeline provided in this article will take you to a journey in the past and allow you to sneak a peak into the rise, achievements and fall of this great empire.

Before we proceed towards the timeline, let’s take a closer look at some basic facts pertaining to this mammoth empire.

What was the Ottoman Empire?

The Turkish Empire was a very powerful political and military entity of the Turks which was established in the Middle ages and which lasted well into the 20th century. It all began with a small state comprising just a handful of Turks who are believed to be successors of the Seljuk Turks, the latter having originally come from Asia Minor during the early part of the Middle Ages. The official Ottoman Empire is believed to have been established in July 1299 and it lasted till October 1923. It reached the peak of its power and glory in the sixteenth and the seventeenth centuries and during this period, the geographical area under the reign of the Ottoman scepter spanned across three continents and included a significant chunk of Southeastern Europe, North African and Western Asia. The empire was divided into twenty-nine provinces and a large number of vassal and tributary states. The Empire also extended its authority over many distant states and kingdoms via media declaring allegiance to the Ottoman head of the state – the Sultan and the Caliph. Constantinople, i.e. modern-day Istanbul, was the capital.

Who Founded the Ottoman Empire?

Although formed as a result of the disintegration of the Turkish Anatolia into independent states (the Ghazi emirates), the credit for founding the Great Turkish Empire has been bestowed upon Osman I. He led one of the Ghazi emirates and declared his small settlement of Turks independent from the reign of the Seljuk Turks in the year 1299. he declared Bursa as the capital of his small kingdom after extending the threshold of his small settlement closer to the edges of the Byzantine Empire. It is from Osman I that the Ottoman Empire derives its name.

Although the original Turkish settlement, the Sultans and the Caliphs all followed the Sunni Islam religion, with gradual expansion across various political and sociocultural regions, the subjects consisted of Christians, Jews and followers of various other minority religions. The Empire held a liberal attitude towards religious tolerance but such tolerance was not shown to followers of polytheistic religions.

The following table encapsulates the chronological order of the rise, growth, stabilization and fall of the Turkish Empire. Check it out for a quick look at the chronicles of this ambitious and incredibly long-lasting saga of Turkish dominion.

The Ottoman Empire, after WWI, was partitioned, creating the modern Arab World (Algeria, Bahrain, Comoros, Egypt, Djibouti, Iraq, Kuwait, Lebanon, Libya, Libya, Morocco, Oman, Qatar, Saudi Arabia, etc.) and the Republic of Turkey. That was a brief overview of the timeline of the Ottoman or the Great Turkish Empire, delineating some of the most significant events of Turkish and European history. The remnants of this majestic empire still remain as architectural relics and cultural influences in these regions – they remind us of the fact that splendor and glory never really die. 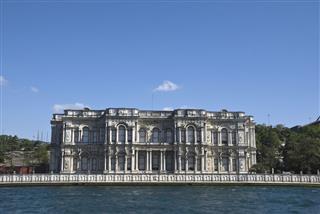 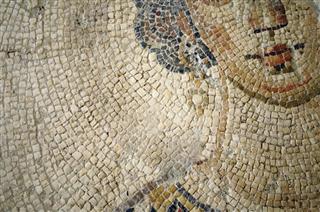 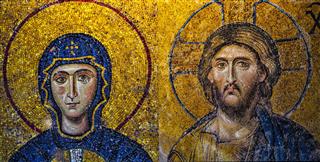 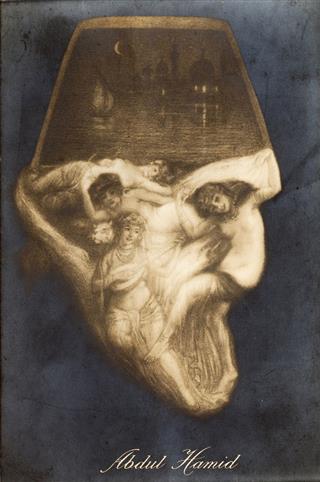