The Shocking Causes and Effects of the Pearl Harbor Attack

The attack on Pearl Harbor is one of the most notorious military operations in history, and proved to be extremely influential in deciding the ultimate fate of the Second World War. Read on to know more about this event... 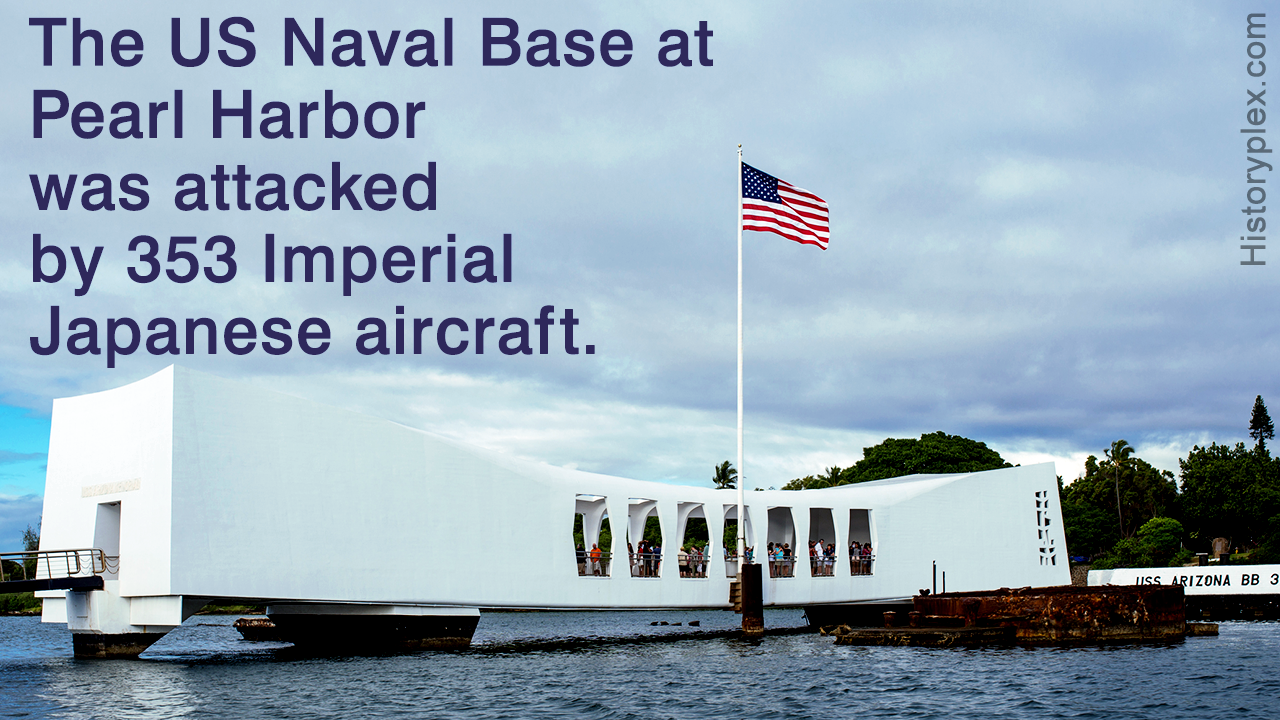 The attack on Pearl Harbor is one of the most notorious military operations in history, and proved to be extremely influential in deciding the ultimate fate of the Second World War. Read on to know more about this event… 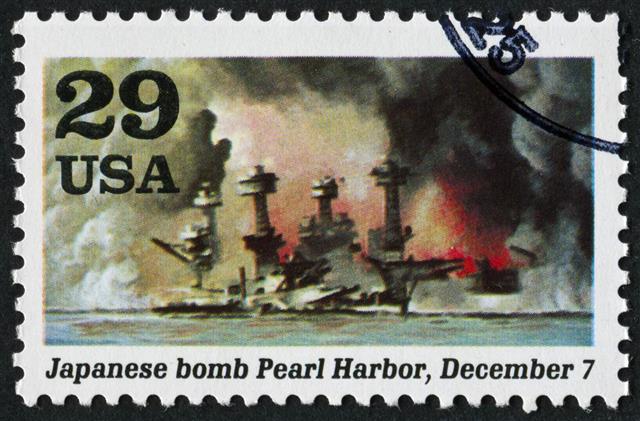 Japan’s desire to create an empire in the Pacific Ocean was the prime motivation behind the Japanese invasion of Manchuria in 1931, Japanese attacks on eastern China in 1937, and the Japanese occupation of much of French Indochina in 1941. As a result of these actions in Southeast Asia, US President Franklin Roosevelt froze all Japanese assets in the United States, cut off the sale of oil to Japan, and closed the Panama Canal to Japanese ships.

From July 1941 until the beginning of December, incessant negotiations took place between diplomats to regain normal trade relations between the United States and Japan, but American diplomats insisted that Japan could never achieve their goal of a Pacific empire as long as the United States was active militarily in the region. By December 1, the planning was complete for the Japanese attack on Pearl Harbor.

On December 7, 1941, 190 Japanese warplanes attacked the American Pacific fleet anchored at Pearl Harbor. Many American airplanes were damaged, six battleships and a number of smaller ships were sunk, and nearly 2400 Americans were killed during the attack. Luckily for the US Navy, their aircraft carriers were out at sea on the morning of the attack, and thus remained unharmed.

Prior to the bombing, the war department assigned Japanese-American men to white units. These men were drafted to serve in the United States military under the selective service training, which stipulated that draftees and volunteers for military service would not be discriminated against because of race or color.

It brought the United States into the War, increasing the demand for labor as the country’s manufacturing industry received a wartime boost. As men entered the military, more and more women were drawn into industrial work, and white women who had pushed African-Americans out of domestic work during the depths of the depression, left those jobs for more lucrative manufacturing employment. Many black women moved back into domestic work. The main disadvantage of these jobs was the factory managers’ tendency to assign black women the most dangerous and noxious tasks.

After the bombing, people of Japanese ancestry living in the US were rounded up, as anti-Japanese sentiments began to rise among the American masses. Property was seized and families were separated. Many were sent to relocation centers or internment camps. Fifty years later, the United States government offered compensation for this action.